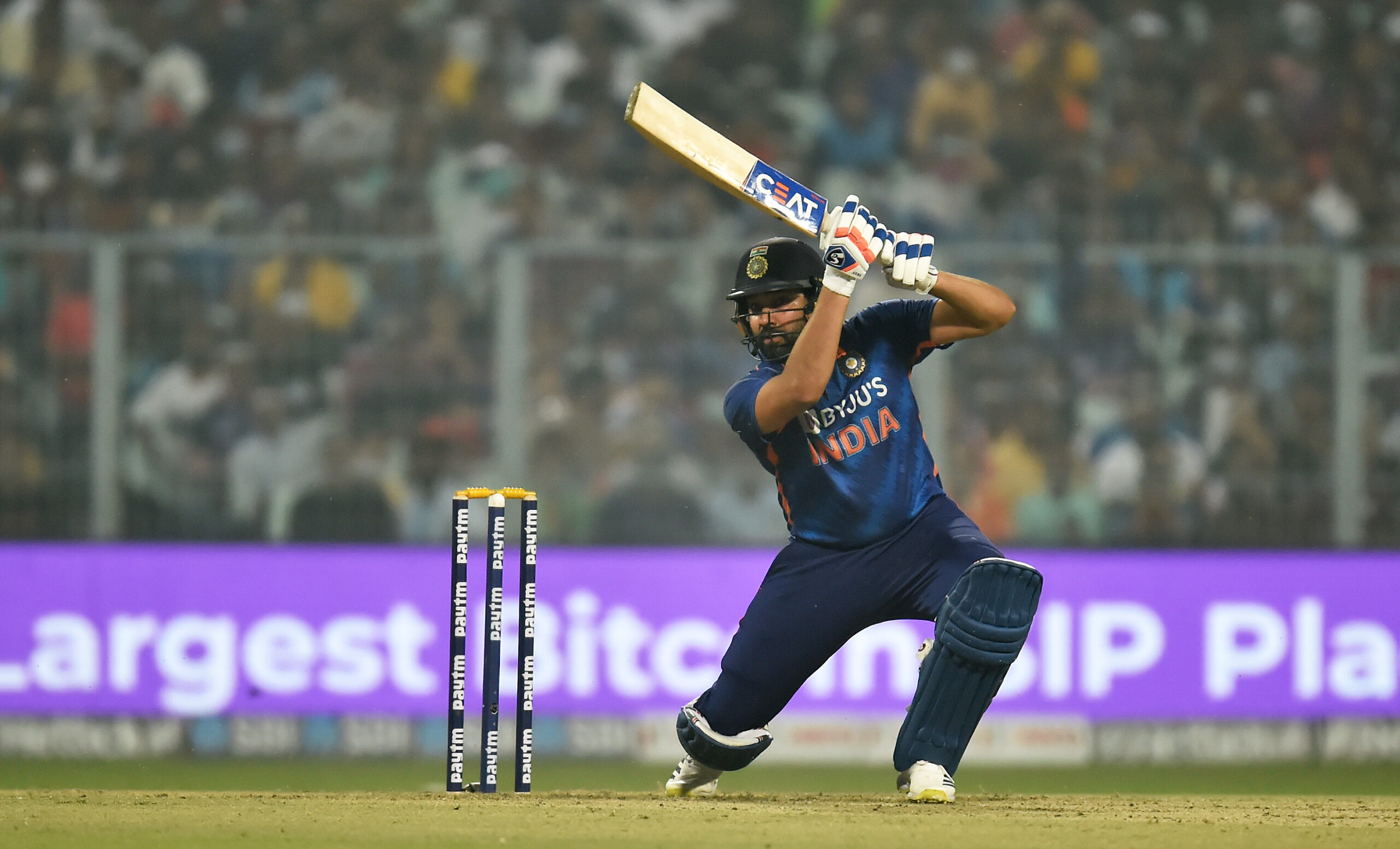 India became the first international cricket team to play 1000 ODIs when they took on the West Indies on Sunday at the Narendra Modi Stadium in Ahmedabad.

It marked a historical moment for Indian cricket that has reached the pinnacle of the game on several occasions.

Rohit Sharma led India for the first time as full-time ODI captain after taking over the captaincy from Virat Kohli.

How the match played out

India won the toss and elected to field first.

Put into bat, West Indies lost their openers after putting up only 44 runs on the board.

Yuzvendra Chahal and Washington Sundar picked up seven wickets to trigger a batting collapse for the Caribbean team.

A late charge from Jason Holder and Fabian Allen helped the West Indies post 176 runs on the board.

It was always going to be an easy chase for India on the batting paradise in Ahmedabad.

Rohit Sharma and Ishan Kishan put up an 84-run stand for the opening wicket to eliminate any cause of concern for India.

A mini-collapse saw India reduced to 116/4, but Deepak Hood and Suryakumar Yadav ensured the hosts reached the target with six wickets to spare.

He trapped Nicholas Pooran for his 100th ODI wicket before removing Kieron Pollard with the next delivery.

Chahal capped off the big occasion with a four-wicket haul on the night.

He became the fifth-fastest Indian to reach 100 wickets, having done so in 60 matches.

India will take on West Indies in the second ODI on February 9, 2022, at the Narendra Modi Stadium.