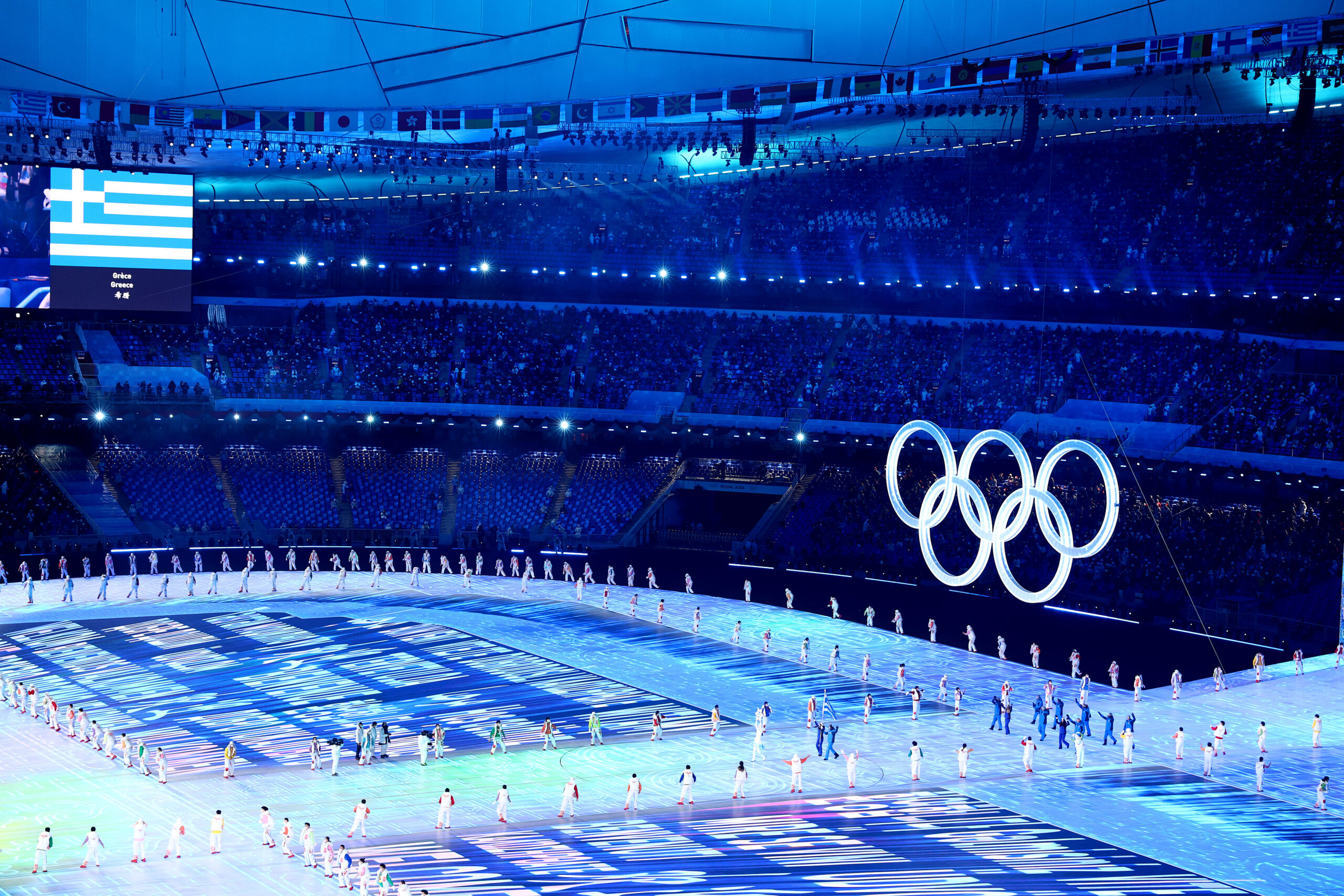 India has officially announced a diplomatic boycott of the 2022 Winter Olympics being held in Beijing, China.

India’s name has now been added to the concerningly growing list that includes the United States, United Kingdom, Canada, Japan and others.

The US and Japan withdrew before the inauguration of the Games to demonstrate their stand against the human rights crisis reportedly occurring in China.

Why did India decide to boycott the Winter Olympics?

India’s decision has come on the back of a personnel-related issue.

People’s Liberation Army (PLA) soldier Qi Fabao was among the 40 torch-bearers who carried the Olympic flame.

India’s problem with this name comes from Fabao’s involvement in the Galwan Valley clash.

The act of aggression at Galwan Valley between India and China saw both sides engage in physical violence.

The incident in June 2020 was the bloodiest act in recent history between the two neighbouring countries.

India branded China’s choice to allow Fabao to be a torch-bearer as a “regrettable decision”.

Who is representing India at the 2022 Winter Olympics?

As part of India’s official delegation, only one athlete was scheduled to participate in the Winter Olympics.

With India recalling their official dignitaries, Khan will no longer represent the country while participating.

He will be one of many independent Olympians in Beijing this year.

It also means India will not take part in the opening and closing ceremonies.