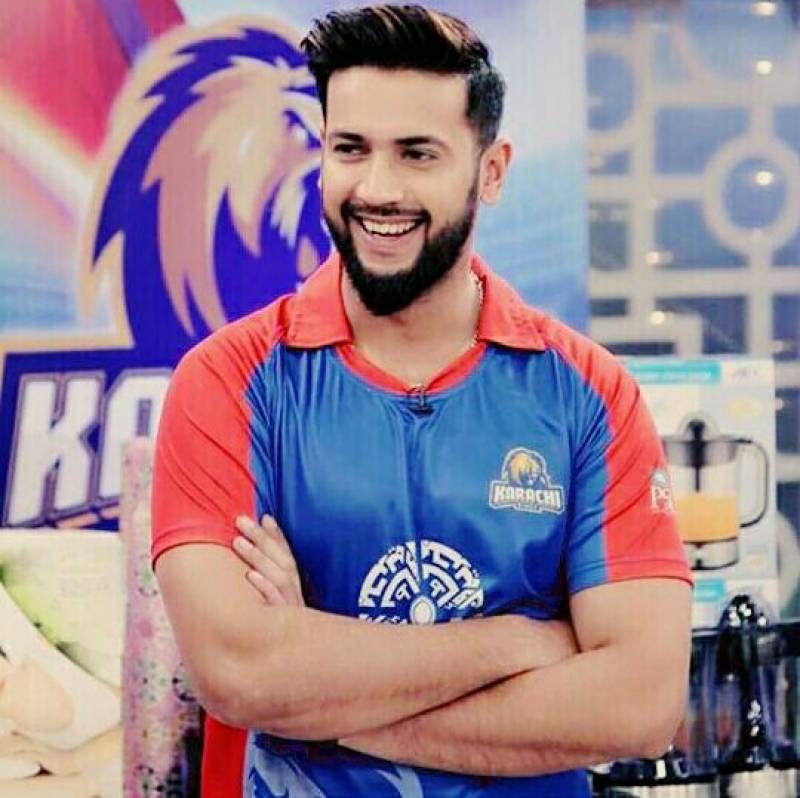 Star all-rounder Imad Wasim is confident that Karachi Kings will make a strong comeback in the Pakistan Super League.

The Kings are currently at the bottom of the table, having lost all their three matches in PSL 7.

They got off to a bad start in the tournament, losing their first match against Multan Sultans by seven wickets.

Their second outing against Quetta Gladiators was even more disappointing as they built a meagre 114-run target which was quickly chased down by their opponents.

Karachi’s most recent defeat came at the hands of Lahore Qalandars, who emerged victorious by six wickets on Sunday.

Despite losing all their PSL matches to date, Wasim believes that his side will make a powerful comeback in the tournament.

The 33-year-old said (as per Geo News): “The players are hurt [by the defeats], but the team will make a comeback in the tournament.

“The overall environment in the dressing room is good with a good coaching staff and players backing each other.”

The experienced cricketer insisted that the tournament is not over yet as they have seven more games left to play.

Wasim has been a part of Karachi Kings since the start. He was team captain for four successive years before Babar Azam took over this season.

He led his side to their first PSL crown in 2020, defeating Lahore Qalandars in the final by five wickets.

However, the Kings’ performances were less than impressive last year under his leadership. They barely made the play-offs and then fell at the first hurdle, with Peshawar Zalmi beating them in the first Eliminator.