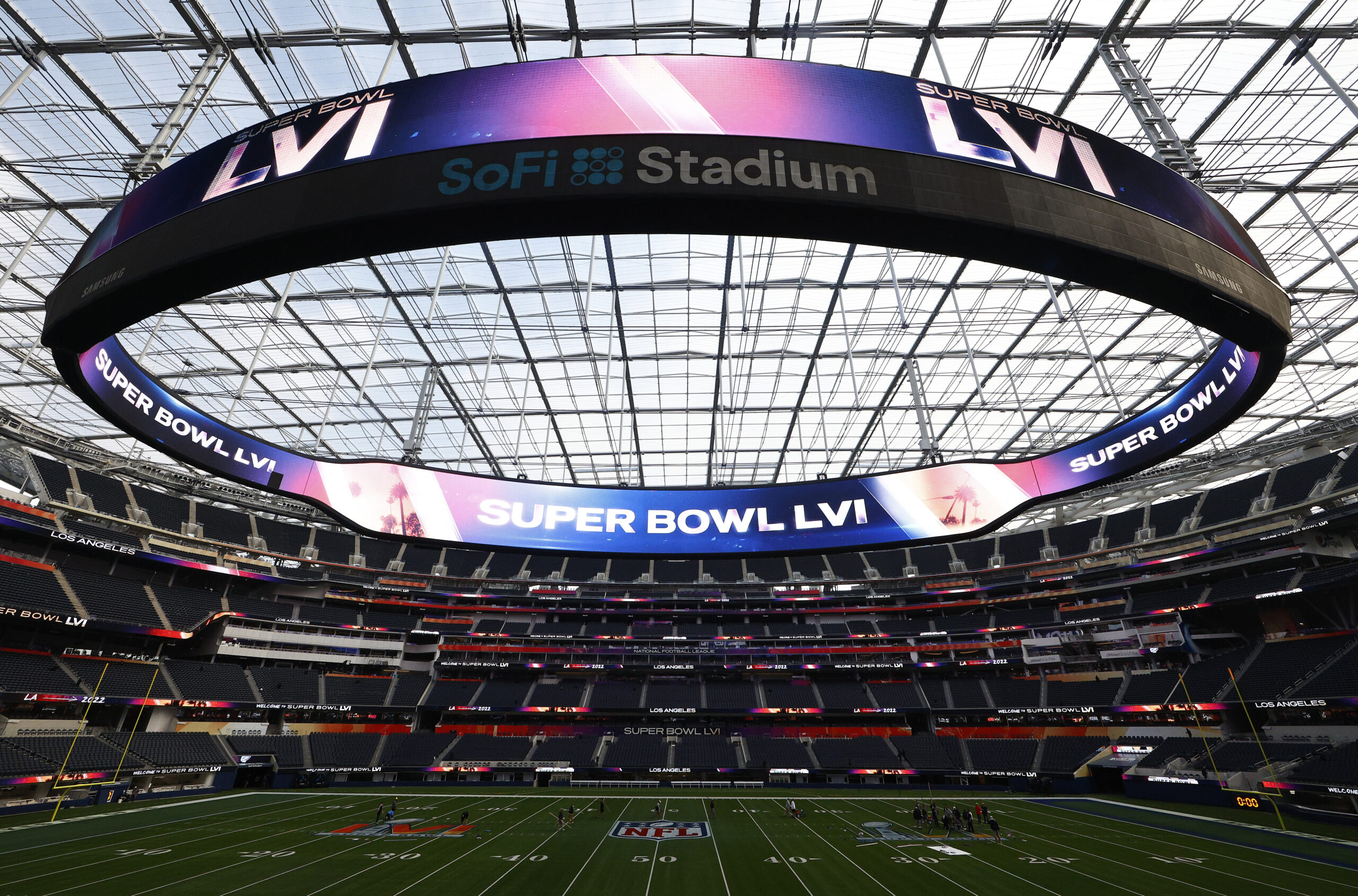 The 2021-22 NFC championship match between the Rams and the San Francisco 49ers was a battle between the runners-up of the Super Bowl LIII and LIV respectively.

The Rams charged to victory in the fourth quarter by chasing down a 10-point deficit against the 49ers.

The Super Bowl half-time show is a much-anticipated affair.

A host of artists have been lined up for the mega event this year as well.

The Super Bowl LVI will be played at the SoFi Stadium, the home of the Rams.

However, the NFL has a rule to alternate home teams for the Super Bowl between the NFC and the AFC on an annual basis.

This year’s home team advantage by that rule will go to the Bengals.

The Bengals have never won a Super Bowl despite making two appearances at the mega event (1981 & 1988).

The Bengals were a massive price in the pre-season odds to reach Super Bowl LVI.

Their sharp turnaround in fortunes makes them an exciting and entertaining prospect.

However, the Rams have the experience of winning a Super Bowl and have generally been a powerful team in recent NFL history.

Expect them to take home the Lombardi trophy unless Bengals quarterback Joe Burrow has something to say about it.

You can catch live Super Bowl LVI action on these NFL streaming sites.