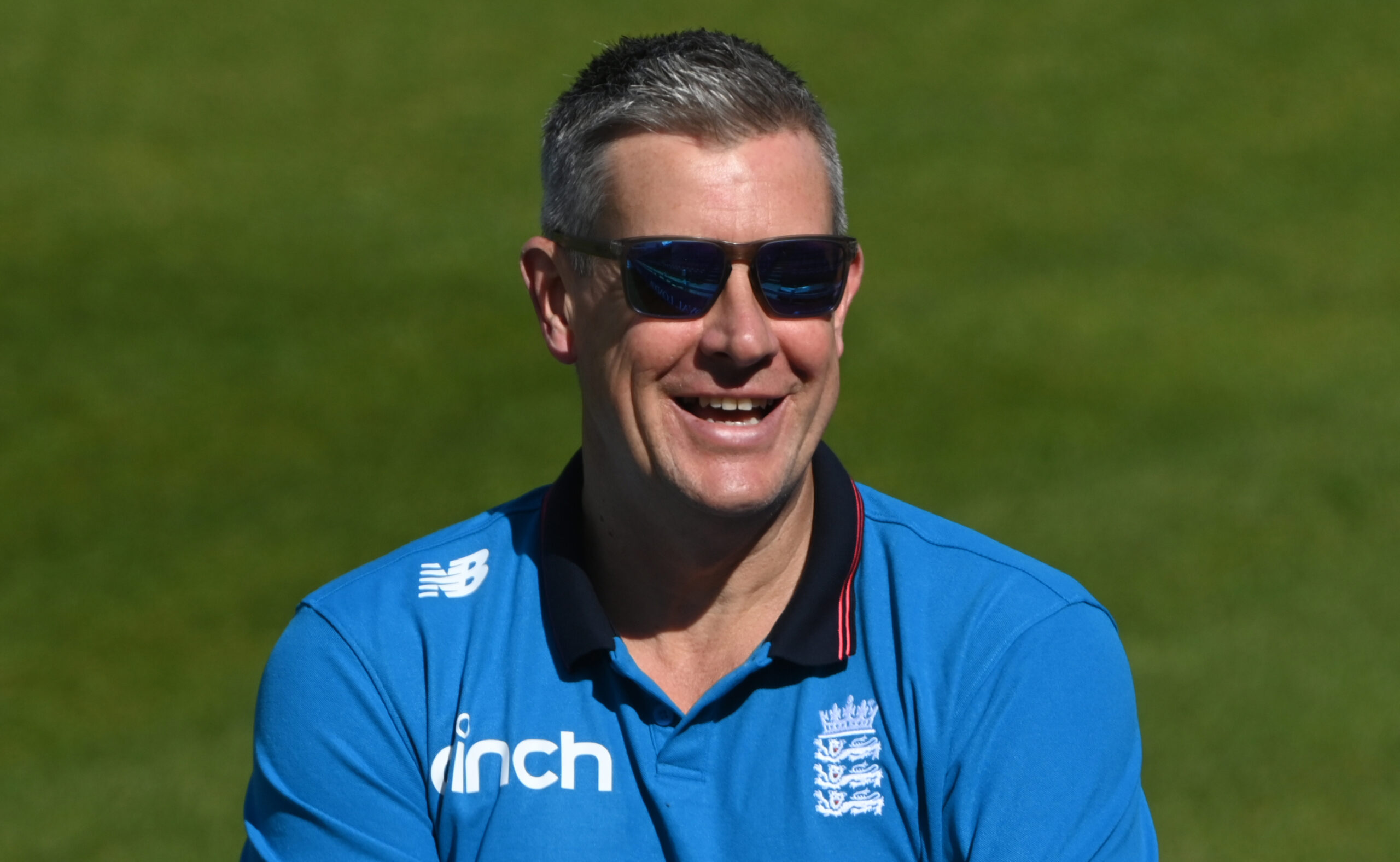 Ashley Giles has been dismissed from his position as England director of cricket following their Ashes humiliation in Australia.

The 48-year-old was under massive pressure after the English side lost four of their five matches in the Ashes, and he has now been sacked after three years in charge.

During his time, England won the World Cup in 2019 and also became the number one ranked T20 team in the world.

However, the Lions’ progress in Tests has regressed in the last few years, with the national team suffering series defeats to Australia, New Zealand, India and West Indies.

“Under his leadership, the teams have scored some notable results, most memorably the dramatic victory in the 2019 ICC Men’s Cricket World Cup, while dealing with some of the most challenging times English cricket has ever been through.

“He’s highly respected throughout the game and has made a huge contribution to the ECB and England Men’s cricket.

“Off the back of a disappointing men’s Ashes this winter, we must ensure we put in place the conditions across our game to enable our Test team to succeed.”

Joe Root’s side spectacularly failed in the recent Ashes and looked no match to Australia, who completely dominated the entire series.

The Aussies won the first match by nine wickets, with Travis Head hitting 152 in the first innings to make a vital contribution.

They followed that up by claiming another big win in the second test, with Steve Smith’s side emerging victorious by 275 runs.

Australia clinched the series in a dominating fashion as they won the third match by an innings and 14 runs.

There was no consolation victory for England as the Aussies won the last match by 146 runs following the fourth test draw to claim the series by 4-0.