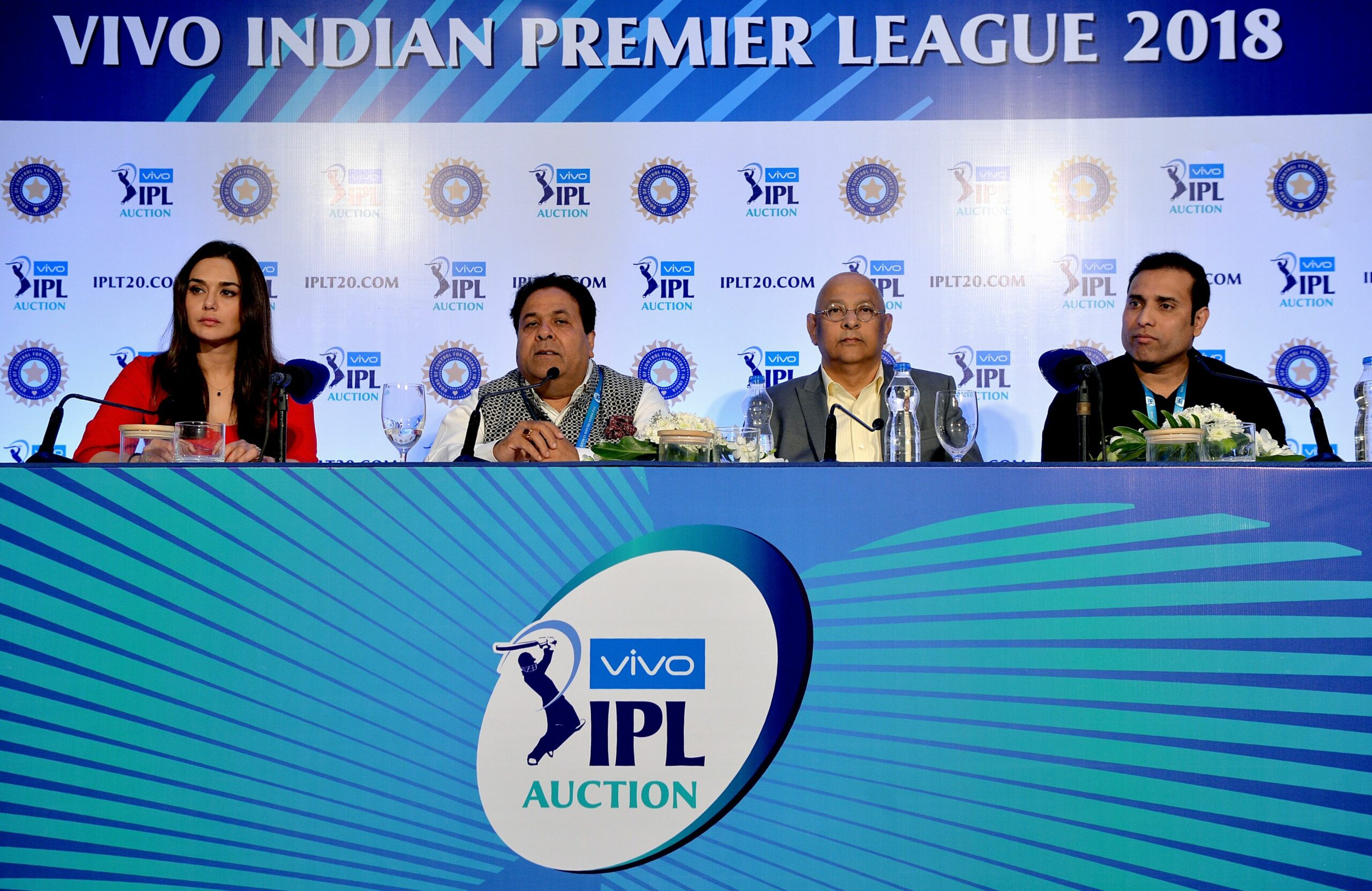 The Indian Premier League (IPL) has released its final list of players who will go under the hammer at the 2022 Mega Auction.

590 players have been shortlisted from the initial list of 1,214 cricketers who signed up for the auction.

The player pool consists of 370 Indian players and 220 from overseas, including cricketers from associate nations.

Price slabs announced with 10 players placed in the marquee set

48 players have been allotted the highest base price of INR 2 crore.

20 cricketers have been registered at INR 1.5 crore, while 34 have been slotted into the INR 1 crore slab.

Of the 48 players registered under the highest base price, 10 have been branded as ‘marquee players‘.

These players will be the first names to go under the hammer during the 2022 IPL Mega Auction.

Jofra Archer is one of the biggest names who will go under the hammer at the 2022 auction.

The England pacer is unavailable for the 2022 edition of the Indian Premier League but has nonetheless submitted his name for a bid.

He is expected to feature in the IPL from 2023.

Former MI wicket-keeper Ishan Kishan has been left out of the marquee set despite performing well in the IPL.

Despite having several high-ranked players in the T20 circuit, Pakistani cricketers continue to miss the IPL due to the poor political relations between the neighbouring countries.

Rising stars Devdutt Padikkal, Harshal Patel, Avesh Khan and Shahrukh Khan have been released by their respective franchises and will also go under the hammer.

Young U19 cricketers like Dewald Brevis and Yash Dhull have also been allotted slots at the 2022 IPL Mega Auction.

A total of 10 franchises will take part in the auction, with two new teams set to join the existing eight sides.

The Mega Auction will be held on February 12-13.