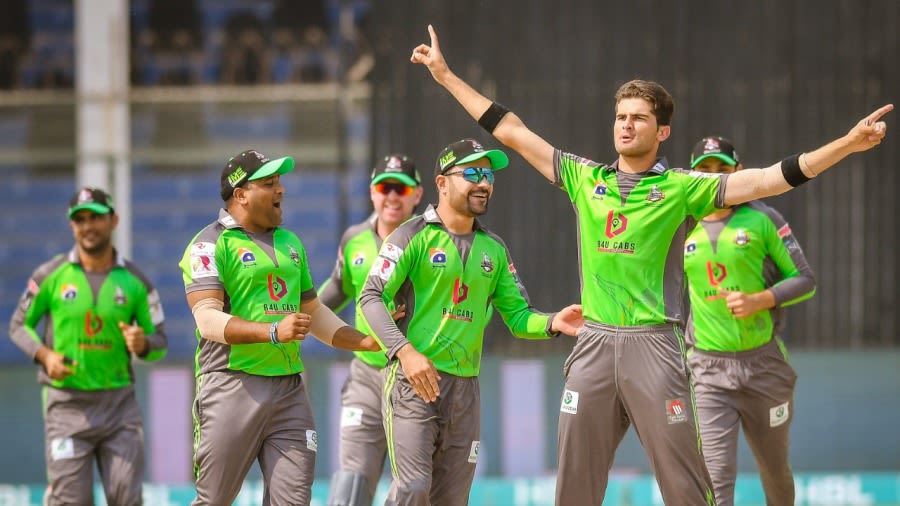 Shaheen Afridi’s side decided to bowl first after winning the toss at the National Stadium on Sunday.

However, once Sharjeel departed on 60 off 39, the Kings couldn’t maintain their early momentum.

Zaman Khan dismissed Mohammad Nabi in the 13th over before Babar also left the pitch in the next over, with Rashid Khan picking up his wicket.

The 2020 champions also bowled well and picked up the early wickets of Abdullah Shafique and Kamran Ghulam.

But Zaman was unstoppable today as he thwarted all their attempts and created a good partnership with Samit Patel.

The left-handed batter struck an amazing 106 runs that included 12 boundaries and four sixers.

Lahore needed six runs in the final over and Patel smashed two fours off the first two deliveries of Lewis Gregory to seal victory for his side.

The Qalandars have bounced back with a win after losing their first PSL match by five wickets against Multan Sultans.