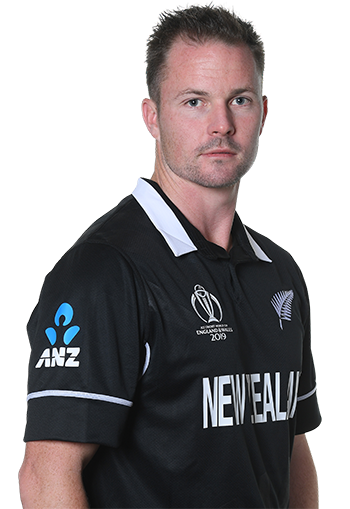 Islamabad United have received a boost before their first PSL 7 match as Colin Munro has arrived in Karachi to take part in the competition.

The 34-year-old player is an important figure for the Sherus, who are aiming to win their third PSL crown.

According to medical panel rules: “If a player had COVID-19 in the last 28 days, you do not need to isolate.”

Munro, who tested positive for COVID-19 during the Big Bash League, will not need to quarantine and will be immediately available for team selection.

However, as per Geo Super, the star all-rounder is unlikely to take part in United’s match against Peshawar Zalmi at the National Stadium Karachi today.

Munro has taken a long journey and is expected to rest for this game.

United will be in action today as they take on Peshawar Zalmi in their opening PSL match.

The Sherus are the most successful team in the history of this T20 league, having won two titles.

They became the inaugural champions when they defeated Quetta Gladiators in the final in 2016.

United repeated the same feat in 2018 to become the only side to win two trophies, beating Peshawar Zalmi in the final.

They were impressive in the group stages last season but lost both their play-off matches to crash out of the competition.