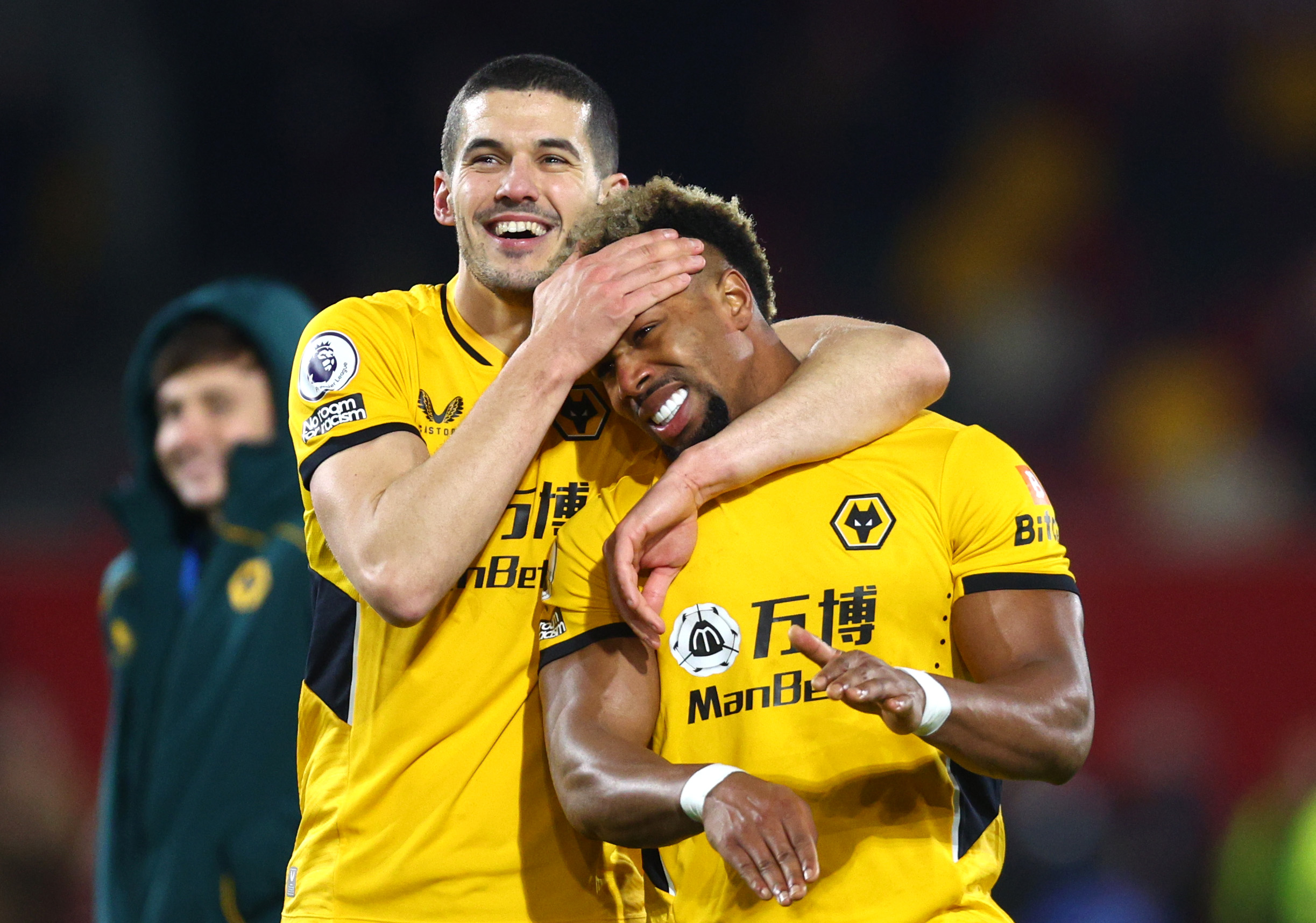 The 26-year-old started his career at the Spanish outfit before moving in 2015.

However, he has now returned to Camp Nou, with Barca completing a loan move.

The Catalan giants also have the option to make the move permanent at the end of the season.

The Spanish footballer will be the third signing for the Blaugrana this transfer window.

Barcelona confirmed the signing by releasing a statement on their official website:

“Barcelona and Wolverhampton Wanderers have come to an agreement for the loan of Adama Traore until June 30, 2022,” it read.

“The Blaugrana will take on the player’s registration and have an open purchase option.

Adama Traore joined the famed La Masia academy in 2004 and progressed through its ranks to earn four senior appearances for the Catalans.

He joined Aston Villa in 2015 but left the club a year later to sign for Middlesbrough.

Following his spell at Boro, Traore joined Wolves in 2018.

Since he arrived at Molineux, the Spaniard has made154 appearances across all competitions, scoring 11 goals and creating 18 assists.