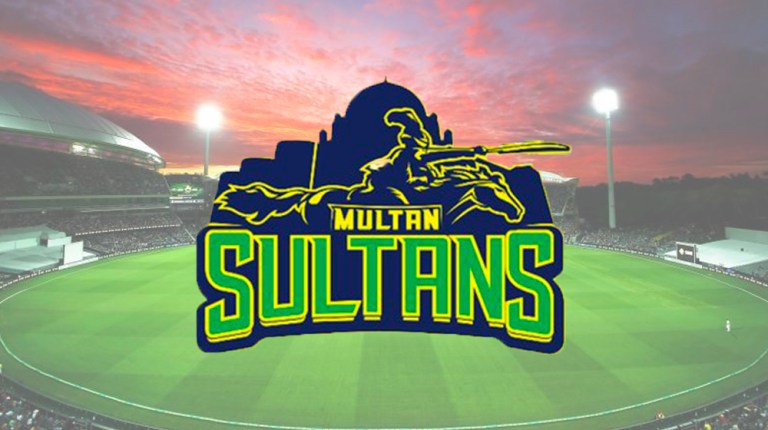 The defending champions needed 16 runs from six balls, but Khushdil Shah hit three fours and a six in the last over to seal victory for his side.

Lahore batted well and put together a formidable 207 runs target after Multan skipper Mohammad Rizwan won the toss and decided to bowl first.

Fakhar Zaman smashed 76 off 35 balls that included 11 fours and two sixes before Imran Tahir picked up his wicket.

Despite chasing such a huge total, the Sultans didn’t lose their nerve and started brilliantly.

However, Rashid Khan managed to break this dangerous partnership by dismissing Masood on 83.

The match looked to be slipping from the hands of Multan when Afridi conceded only a single run and picked up the wickets of Tim David and Sohaib Maqsood in the second last over.

Khushdil Shah walked out to bat when his side needed 16 from six balls. However, the 26-year-old thrashed Haris Rauf for three fours and a six to seal a second consecutive victory for the Sultans.

Multan are currently at the top of the table, having won both their PSL matches to date.