‘Hacksaw’ Jim Duggan says ‘anything goes’ in the Royal Rumble 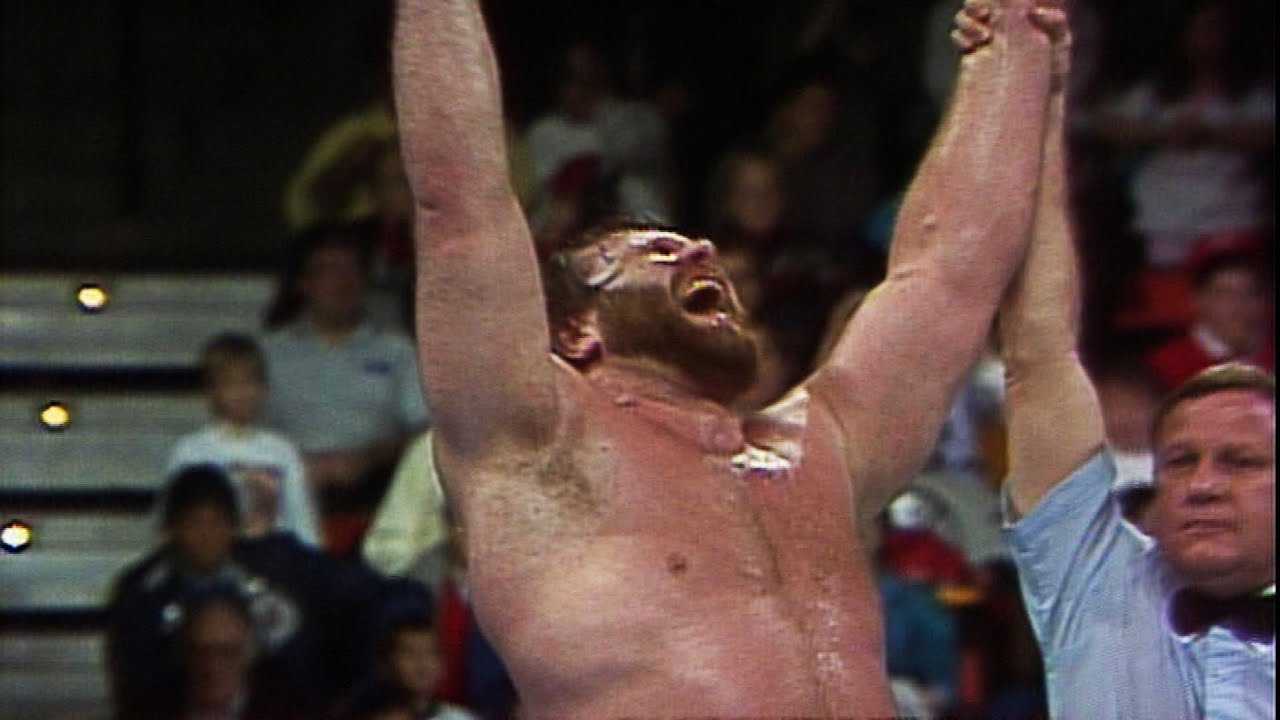 ‘Hacksaw’ Jim Duggan’s memorable victory in the 1988 Royal Rumble cemented his status as a legendary figure in wrestling circles.

The 68-year-old will be watching with interest this weekend as 30 participants attempt to add their name to the prestigious Royal Rumble roll of honour.

Ahead of the big event, Duggan told Betway Casino that this year’s competitors should throw the rule book out of the window if they want to emerge victorious.

“In a Royal Rumble, anything goes,” said Duggan. “Everybody joked about my eyesight, but you don’t have to pick and choose your targets in a Rumble. If it moves, I hit it.

“If people were betting on that first Rumble, the odds would have been pretty high that Hacksaw Jim would pull it out.

“Anybody has a chance at the Royal Rumble, anybody can win it and it can change people’s career like it changed mine.

“Go in there, stand up and be counted. Go for it, never give up, never surrender.”

Duggan faced some of the WWE’s biggest stars in the 1988 Rumble, with legends such as Bret Hart, Tito Santana, Jim Neidhart and The Ultimate Warrior amongst his opponents.

The 35th edition of the Rumble has been slammed for lacking big names, with wrestling manager Kenny Bolin amongst the most vocal critics.

Bolin has claimed it is the worst line-up he has ever seen and said he would be ‘ashamed’ of Randy Orton if he doesn’t win.

Orton is the standout name of the 25 announced to date, with a further five competitors still to be confirmed by the WWE.

Bolin’s view is supported in part by Duggan, who believes that the wrestlers who were around during his heyday were more inventive than the current crop of stars.

“You had a unique group of guys back then,” Duggan told Betway. “I think overall the talent nowadays is much better in terms of athletic ability, but my generation of guys were much more creative.

“We didn’t have a board of guys coming up with our character – I own Hacksaw Jim Duggan and trademarked it long before I went to WWE – so we were much more willing to try something new.”

Duggan’s willingness to innovate undoubtedly paid dividends in the 1988 Rumble, helping him come out on top in a star-studded 20-man field.

He understandably looks back on his success with fondness and believes that whoever secures victory this weekend will forever remember their achievement.

“In my portfolio of wrestling achievements, that’s the biggest one,” he said. “Nobody was more surprised in that whole building than me after I won the thing.

“I sometimes look through the order of the guys that went out and keep going down and down until ultimately I get to the winner: Hacksaw Jim Duggan.