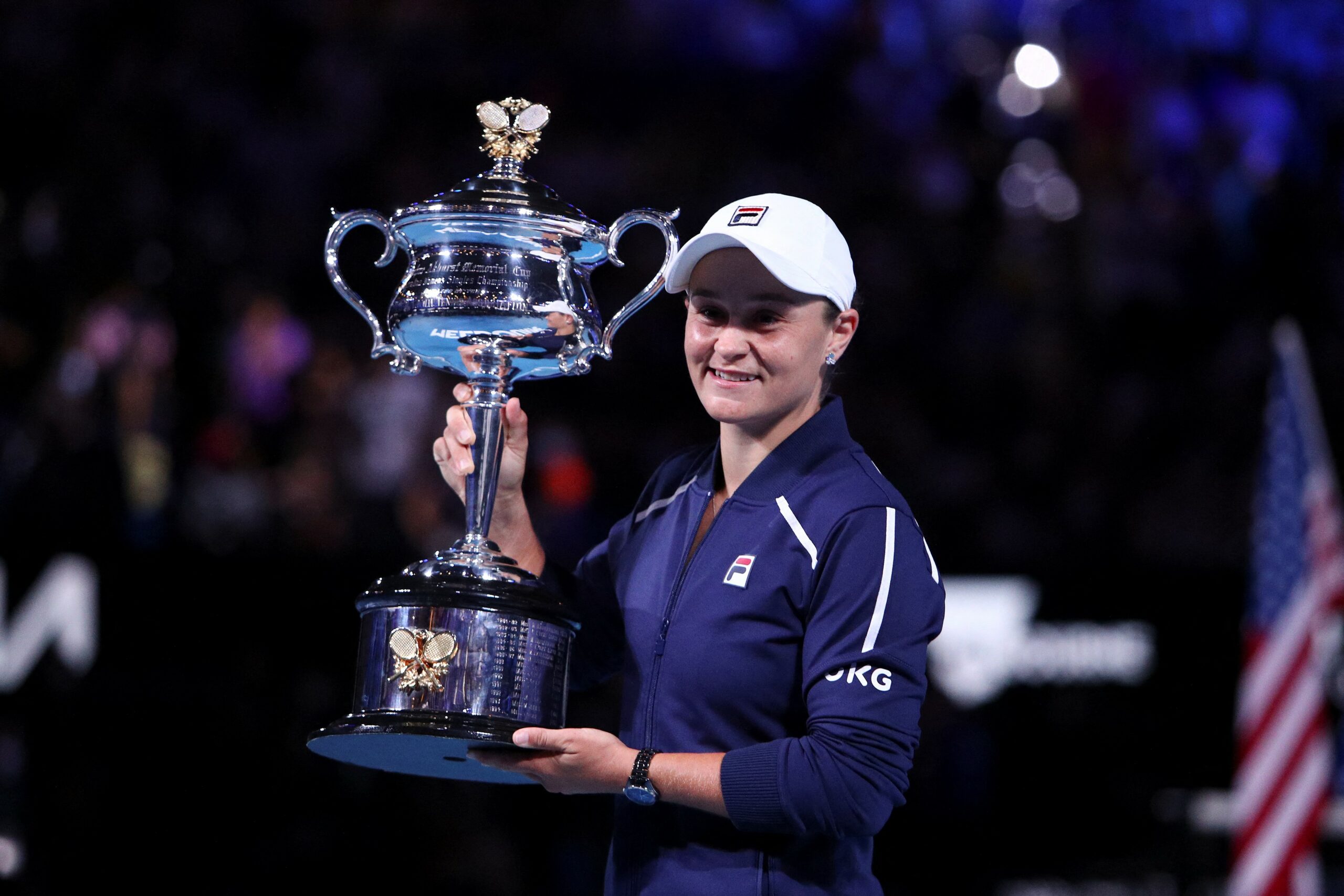 The world number one was splendid with her service game as she defeated her American opponent in 75 minutes.

Collins made a solid start to the second set after losing the first.

She was 5-1 up against her Australian counterpart in the second set, who made a gritty comeback to end Collins’ hopes of levelling the match.

Australia’s last home champion Chris O’Neil was present in the stands when Barty triumphed at the Rod Laver Arena.

The World No 1 was on fire in Melbourne this year

Barty won the title without dropping a single set.

She played some of the best tennis of her career, as evidenced by her losing only 30 games in seven matches in Melbourne.

The Australian Open was her third Grand Slam win in three finals, after the 2019 French Open and Wimbledon 2021.

The win guaranteed her top spot in the women’s singles rankings for the 113th week in a row.

An emotional Barty said: “This is just a dream come true for me, and I’m so proud to be an Aussie.”