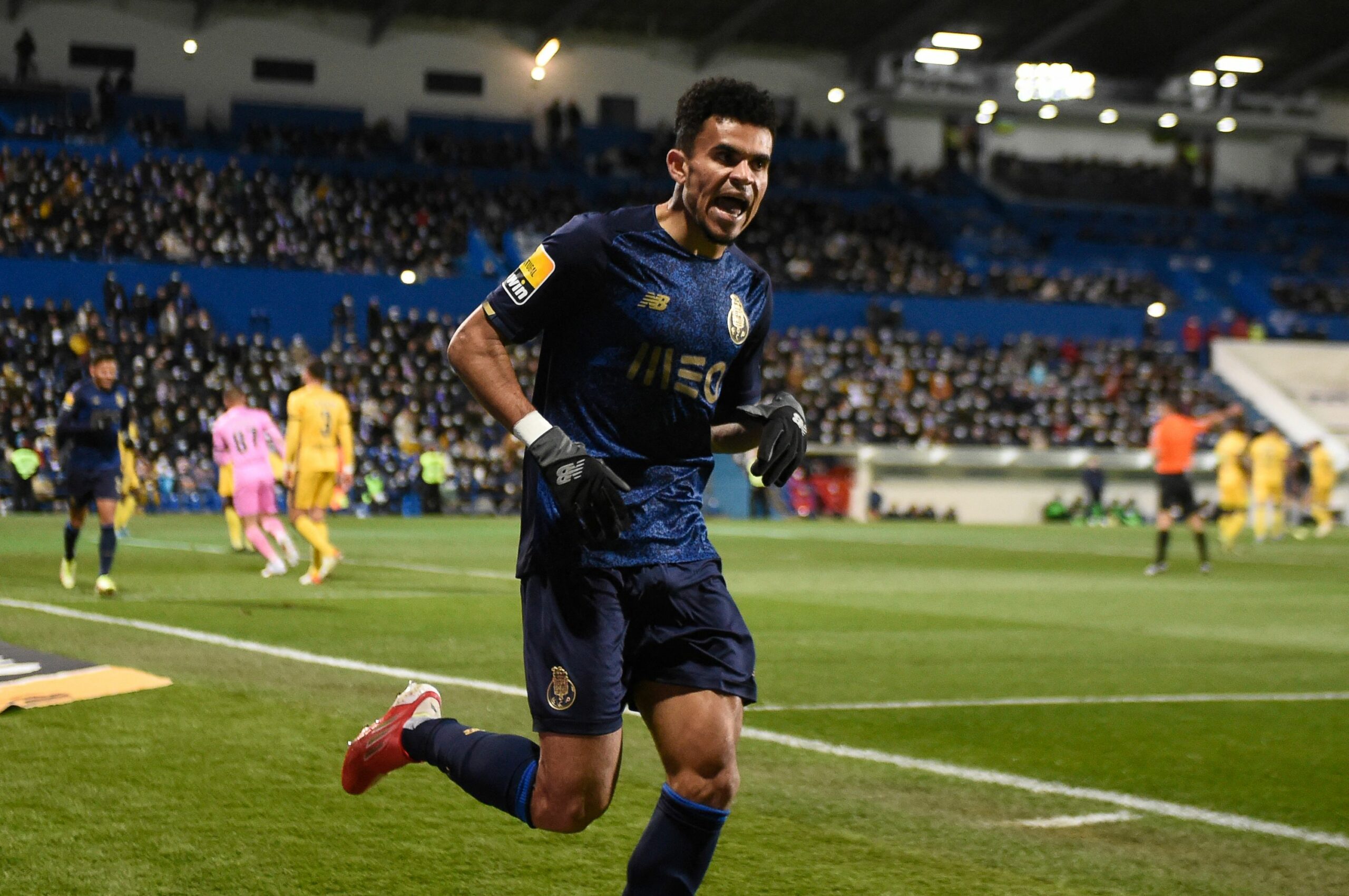 Tottenham Hotspur are reportedly considering stepping up their pursuit of Porto winger Luis Diaz in the final stage of the January transfer window.

Per Sky Sports, Spurs are hoping to complete the deal before Monday’s deadline, although the Portuguese club’s demands present an obstacle.

Porto have pinned a substantial £50.2 million price tag on Diaz’s head and are reluctant to budge on the valuation of their prized asset.

Tottenham are ready to offer around £37.6m for the 25-year-old forward, with an additional £8.4m in performance-related bonuses.

New boss Antonio Conte is hell-bent on putting his stamp on the squad he inherited from Nuno Espirito Santo in November, and adding at least one new face to the team tops his list of priorities this winter.

Diaz has earned a reputation as one of the most exciting wingers in European football since landing at Porto in 2019.

Having fit in perfectly, the Colombia international has nailed down his place in Sergio Conceicao’s starting line-up, racking up 41 goals and 20 assists in 125 appearances.

This season alone, he has tallied an impressive 16 goals and six assists, drawing enquiries from several top clubs, including Liverpool.

With the Reds’ interest fading in recent times, Tottenham are now the front-runners to sign the Porto talisman.

However, the Dragons are known as tough negotiators. And with Diaz’s contract at the Dragao running out in 2024, they are in a strong bargaining position.

It means Spurs may have to offload some of their fringe stars to raise funds for the Colombian’s signing.

Dele Alli, Tanguy Ndombele and Giovani Lo Celso are reportedly the likeliest candidates as per Tottenham News to depart the Tottenham Hotspur Stadium after falling out of favour with Conte.

Tottenham are unwilling to renounce Alli permanently, as they would rather send him away on loan to get him regular first-team football elsewhere.

Ndombele and Lo Celso have no future in north London, although Spurs have struggled to find suitors for their peripheral figures.

The French midfielder has attracted interest from Paris Saint-Germain and Valencia, but neither are willing to meet the asking price, which is likely to result in the ex-Lyon man staying put.