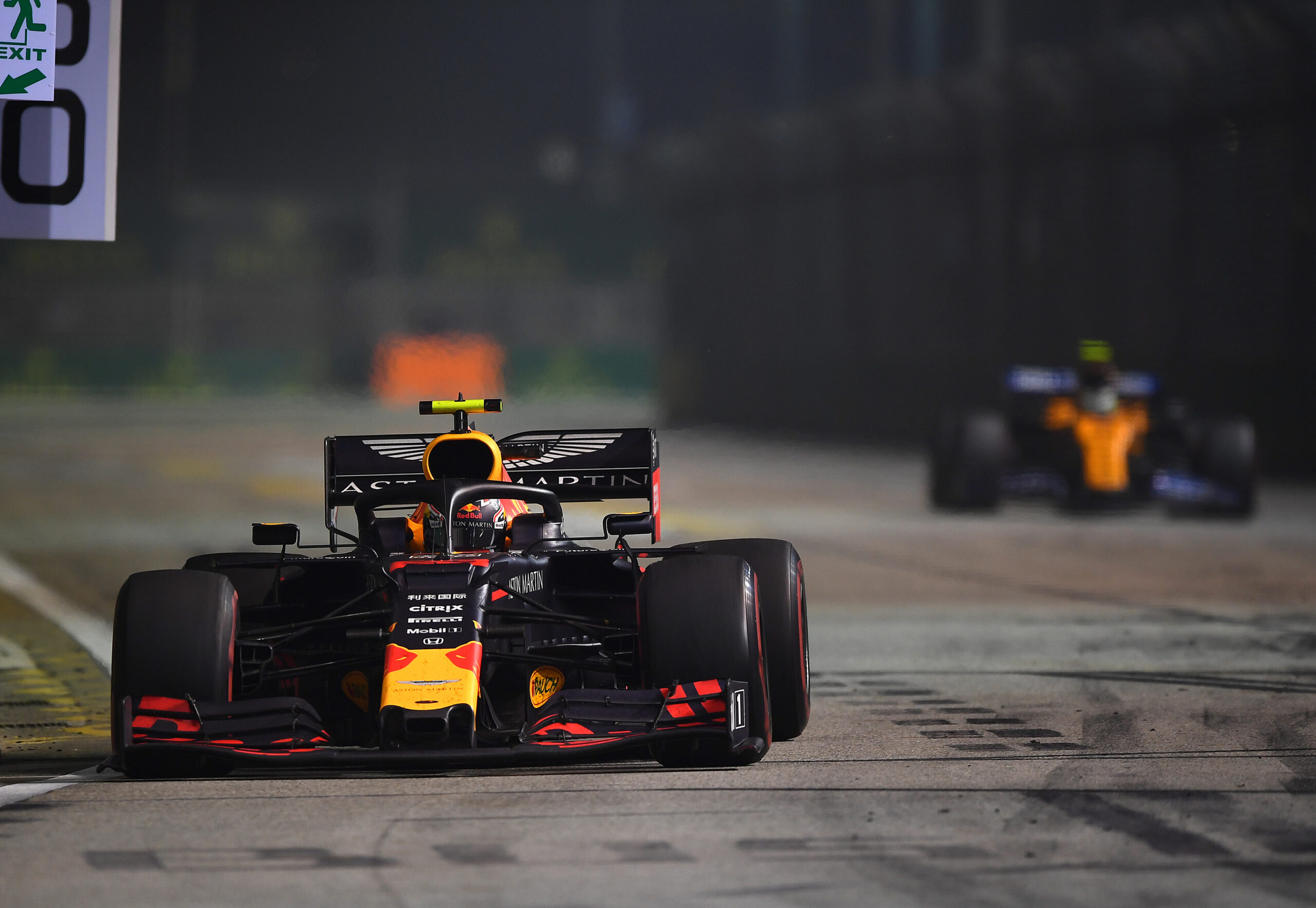 Formula 1 has signed a seven-year extension with Singapore to host Grand Prix races until 2028.

Singapore Grand Prix made its debut in 2008 and has been a fan favourite ever since.

The mini-break has been brought to an end, with F1 set to host its 18th race of the 2022 calendar at the Singapore Grand Prix.

Formula 1 had previously committed to becoming net-zero carbon by the year 2030.

Announcing the contract extension with Singapore GP, race organisers committed to working with the country’s tourism board to set those environmental plans in motion.

Both parties have committed to carrying out annual full sustainability audits to reassert their willingness towards the net-zero carbon initiative.

Why fans love the Singapore GP

The Singapore GP is a street race held around the Marina Bay financial district.

It was the first night race to be added to the F1 calendar.

The added rise in temperature, 23 corners, space to overtake, and the five-kilometre track length makes the Singapore GP a unique event on the F1 calendar.

According to the organisers (reported via the Times of India), SGP has generated Sg$1.5 billion in tourism receipts since 2008.