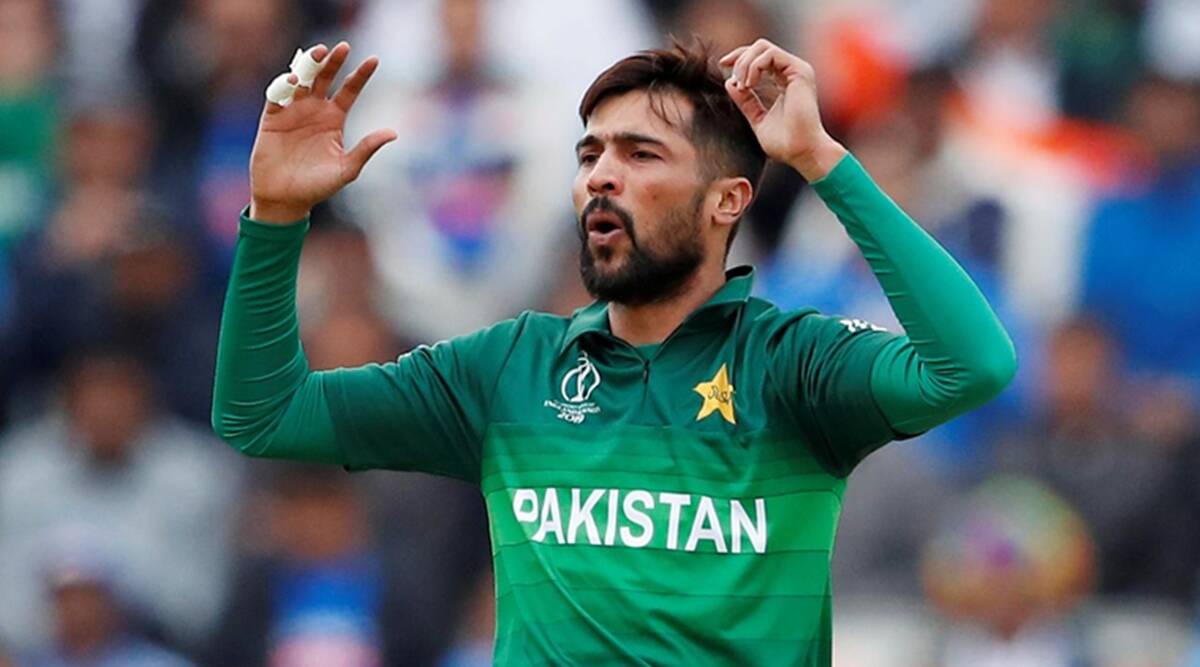 Karachi Kings have suffered a big blow to their PSL title chances as their key bowler Mohammad Amir has reportedly sustained an injury.

Babar Azam’s side will lock horns with defending champions Multan Sultans at the National Stadium in the opening game of PSL 7.

However, as per The News, Amir is doubtful after he sustained an injury and did not take part in the practice match.

The pacer is regarded as one of the key players for the Kings, who are aiming to lift their second PSL trophy this year.

Amir was expected to perform well in PSL 6 but he failed to shine for Karachi last year, managing to take only five wickets in 11 matches.

His form nose-dived after he announced his international retirement in 2020.

Despite this, there is no doubt that the left-arm fast bowler is one of the best in the business and can be unstoppable on his day.

Karachi won their first PSL crown in 2020 when they defeated Lahore Qalandars in the final.

However, they barely made it to the play-offs last year after finishing fourth in the table.

The Kings fell at the first hurdle as Peshawar Zalmi won by five wickets to knock them out.