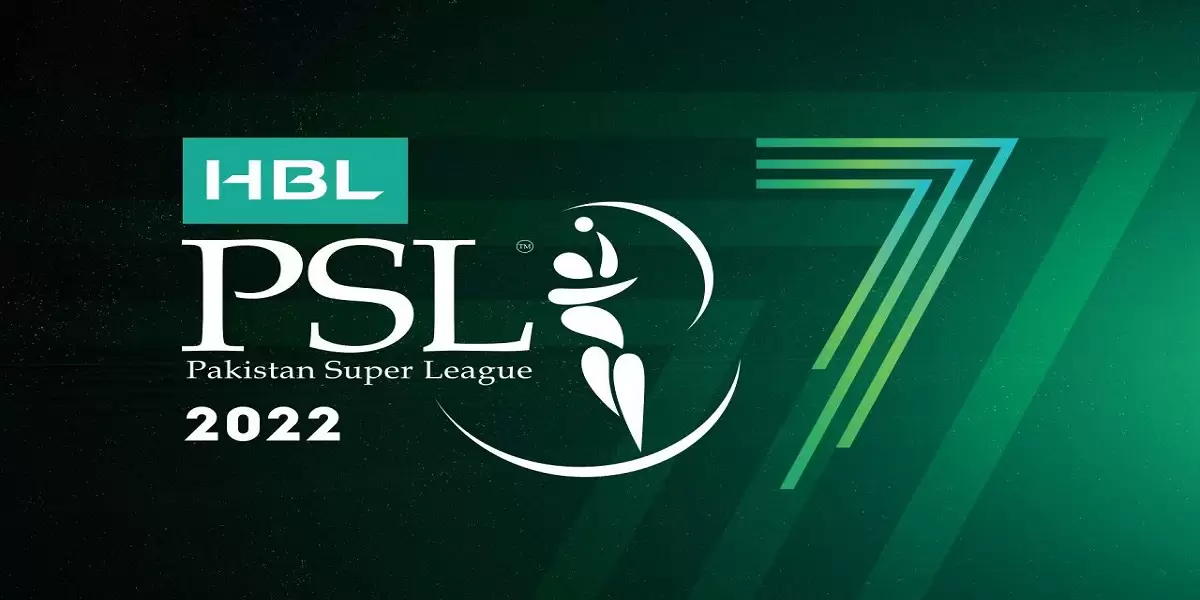 The seventh season of the Pakistan Super League, also referred to as PSL 7 or PSL 2022, is set to start on January 27 and everyone is buzzing with anticipation.

Karachi Kings lifted the PSL crown in 2020 and considering the quality of bowlers and batsmen in their ranks, they are expected to repeat the feat this year.

However, since there is no shortage of talent in other teams, we cannot say anything with certainty.

How to watch PSL Live on TV / Streaming

UK viewers can watch the PSL on Sky Sports Cricket.

For Pakistani viewers, the competition will be available on PTV Sports and Geo Super.

In India, Sony Six and Sony Six HD have the TV rights.

For viewers in the United States and Canada, all the cricket action can be enjoyed on Willow TV.

The PSL matches can also be streamed live on Tapmad TV for a worldwide audience.

Islamabad United were impressive in the group stages last season, winning eight of their ten matches to top the table. However, their bid for the PSL crown ended after losing both of their play-off matches.

Colin Munro played well in 2021, with the New Zealand cricketer averaging 57 from seven innings. He will now join Alex Hale who will come into this tournament on the back of an impressive BBL.

Hasan Ali and Mohammed Wasim picked up 13 and 12 wickets each in 2021. The duo will be hoping to build on those numbers in this edition.

Karachi Kings squeaked through to the play-offs in PSL 6 after finishing fourth in the table. However, they fell at the first stage with Peshawar Zalmi knocking them out of the tournament in the Eliminator 1.

They have brought in Ian Cockbain to replace the injured Tom Abell. While the other overseas players include Joe Clarke, Lewis Gregory, Chris Jordan, Mohammad Nabi and Romario Shepherd.

Captain Babar Azam was one of the standout performers for Karachi last season. The skipper will again have a big role to play if the Kings are to do well in 2022. They also have the services of Sherjeel Khan who struck a century and a half-century during the tournament.

While they were brilliant in their batting department, Karachi weren’t so impressive with their bowling last year. The highly-rated Mohammad Amir, who took only five wickets in the previous edition, will be looking to bounce back in 2022.

Lahore Qalandars started out well and claimed top spot in the table after their first six matches. However, they failed to maintain their early momentum and lost their final four group matches to miss out on the play-offs. Lack of consistency and stamina meant an early exit for the Qalandars from the tournament.

Shaheen Afridi’s side will be aiming to win their maiden PSL crown this year and they have some excellent foreign players to help their cause, including Rashid Khan, Phil Salt and David Wiese.

Fakhar Zaman enjoyed an amazing T20 World Cup with the bat and he will look to replicate that form in the domestic league.

Shaheen Shah Afridi and Rashid Khan impressed with the ball last year, with the duo picking up 27 wickets combined. These two bowlers will be joined by Samit Patel and David Wiese in 2022.

Multan Sultans finished second in the table but gathered momentum in the play-offs to ultimately win their maiden PSL trophy.

They have the capability to repeat that feat in 2022, with the team boasting some excellent talents in their ranks.

Mohammad Rizman made four half-centuries in PSL 6 and also provided some scintillating performances in the T20 World Cup. The skipper will have a big role to play if Lahore are to do well this season.

The Qalandars will have the services of some superb foreign players as well, which include Imran Tahir, Blessing Muzarabani, Rovman Powell and Rilee Rossouw.

Shahnawaz Dahani was the leading wicket taker in 2021, with 20 dismissals to his name. He will be ready to step up again for the Sultans.

Peshawar Zalmi struggled for consistency in the group stages in PSL 6. However, they saw an upturn in their form in the play-offs, beating Karachi and Islamabad to book a place in the final where they ultimately lost to Multan.

Shoaib Malik was the leading scorer for Peshawar last season but the experienced batsman only made two half-centuries. He will need more big scores if the Yellow Storm want to go further in the tournament.

Captain Wahab Riaz, who took 11 wickets last season, will lead the bowling attack for Zalmi who will also have the services of Livingstone and Saqib Mahmood.

Quetta Gladiators endured a highly disappointing tournament in 2021. They registered only two victories throughout the entire campaign and finished at the bottom of the table.

The 2019 PSL champions will be hoping to perform well this year. They have some highly talented players in their ranks to go far in PSL 2022. Batsman Ben Duckett, who enjoyed an impressive BBL season, is a highly reliable figure for the Gladiators.

Captain Sarfaraz Ahmed contributed 321 runs in the last edition of PSL and he is expected to perform well this season too. While James Vince is another excellent overseas player for them.

Next: Watch live cricket and read the latest cricket news.