South Africa whitewash India – Is Rahul ready to be part of the leadership core group? 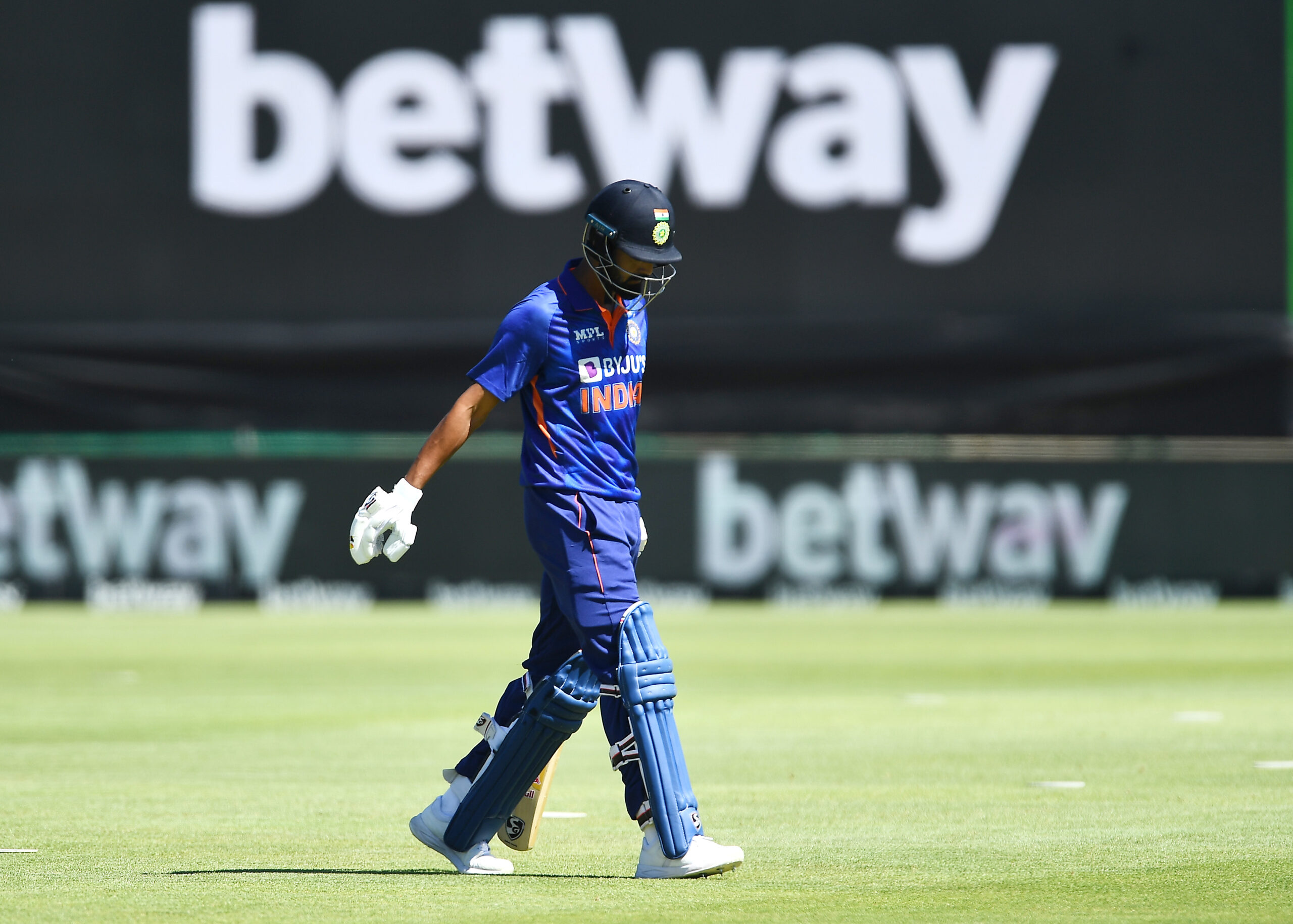 The Proteas led by Temba Bavuma were the better team again today, as they whitewashed KL Rahul-led India in the limited over series.

The Proteas posted 287 in their fifty overs, courtesy of a Quinton de Kock century.

Jaspreet Bumrah was decent with the ball for India, but it was youngster Prasidh Krishna who was the highest wicket-taker on the night for the Men in Blue.

In reply, India lost Rahul early in the innings.

Shikhar Dhawan and Virat Kohli steadied the ship and built a good platform for the visitors after that.

However, Dhawan’s dismissal was followed by the quick return of Rishabh Pant, who scored a duck.

Shreyas Iyer failed with the bat once again, and Suryakumar Yadav’s quickfire 39 was brought to a sudden end by Dwaine Pretorius.

With Virat Kohli also gone, India were left reeling at 210/6 after 40 overs.

It was always going to be an uphill chase thereafter.

Deepak Chahar’s clever batting got India close to the total, but South Africa ended the tour on a high with a four-run victory.

Is Rahul out of his depth in the leadership role?

The Delhi batsman was removed from his ODI captaincy role before the South Africa series, with Rohit Sharma named the new leader by the BCCI.

However, Sharma could not recover from his injury in time, which pushed Rahul to lead India against the Proteas.

Rahul’s tenure has begun on an extremely disappointing note with three consecutive defeats.

The former Punjab Kings captain also had a poor outing while leading the IPL franchise in the 2021 edition.

It might be too early to call time on Rahul’s captaincy, and he may yet grow into the role, but India’s new permanent vice-captain has shown minimal promise so far.

His leadership was never going to be as fiery as Kohli’s, given their contrasting personalities.

However, Rahul has been relatively sluggish with his on-field decision-making.

He has not backed his bowlers by setting defensive fields and has been unable to rotate them wisely, allowing the opposition batsmen to settle in at their own pace.

With Kohli also announcing his resignation from the captaincy role in Test cricket, talks had started about putting Rahul in the hot seat in red-ball cricket.

His poor leadership in the ODI series might suggest that he will be out of his depth in the longest format of the game.