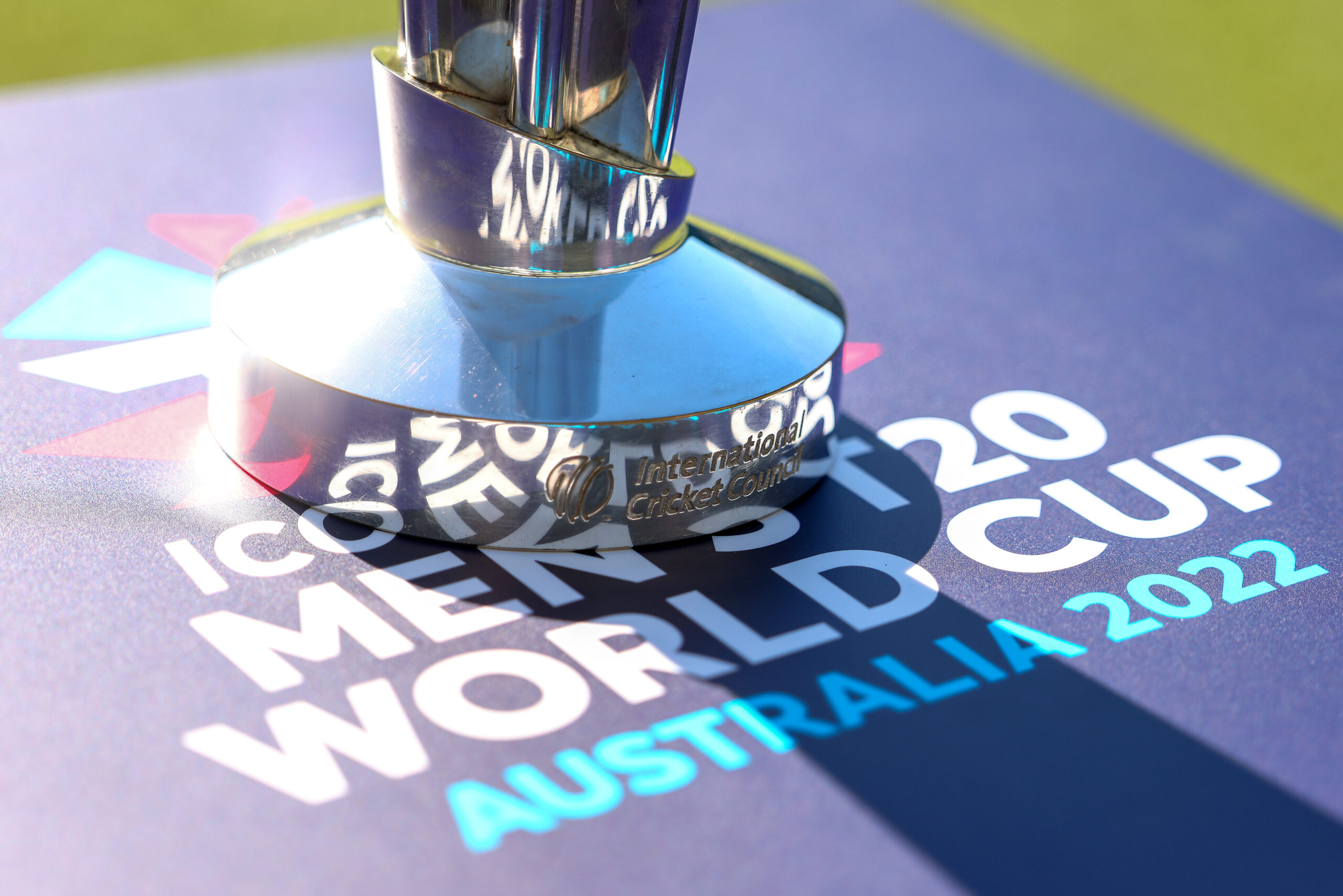 The tournament will be held in Australia from October 16 to November 13, and you will be able to easily stream the tournament live.

The 12 teams are divided into two groups consisting of six nations in each.

England, Australia, New Zealand, and Afghanistan have been drawn in Group 1.

Pakistan, India, Bangladesh, and South Africa are in Group 2.

The remaining four teams will be selected based on the qualifier results.

Arch-rivals India and Pakistan will face off once again in the 2022 T20 World Cup.

They have met six times in previous World Cup tournaments.

India have won five games, with Pakistan victorious once.

The Men in Green got their first World Cup win over India in the T20WC last year.

The Babar Azam-led side won by ten wickets in their group stage clash.

A repeat of last year’s final?

Australia beat New Zealand in the final of the 2021 T20 World Cup.

The Trans-Tasman rivals will continue their rivalry in the group stages in this year’s edition.

New Zealand will get their chance to seek revenge against hosts Australia in the group stage.

Australia will also have to be wary of England, who will be keen to exact revenge after the hosts demolished the Poms 4-0 in the recently concluded Ashes series.

Read Next: Major milestone for US cricket sweetened by deserving victory against Ireland – What next for the American cricketers?