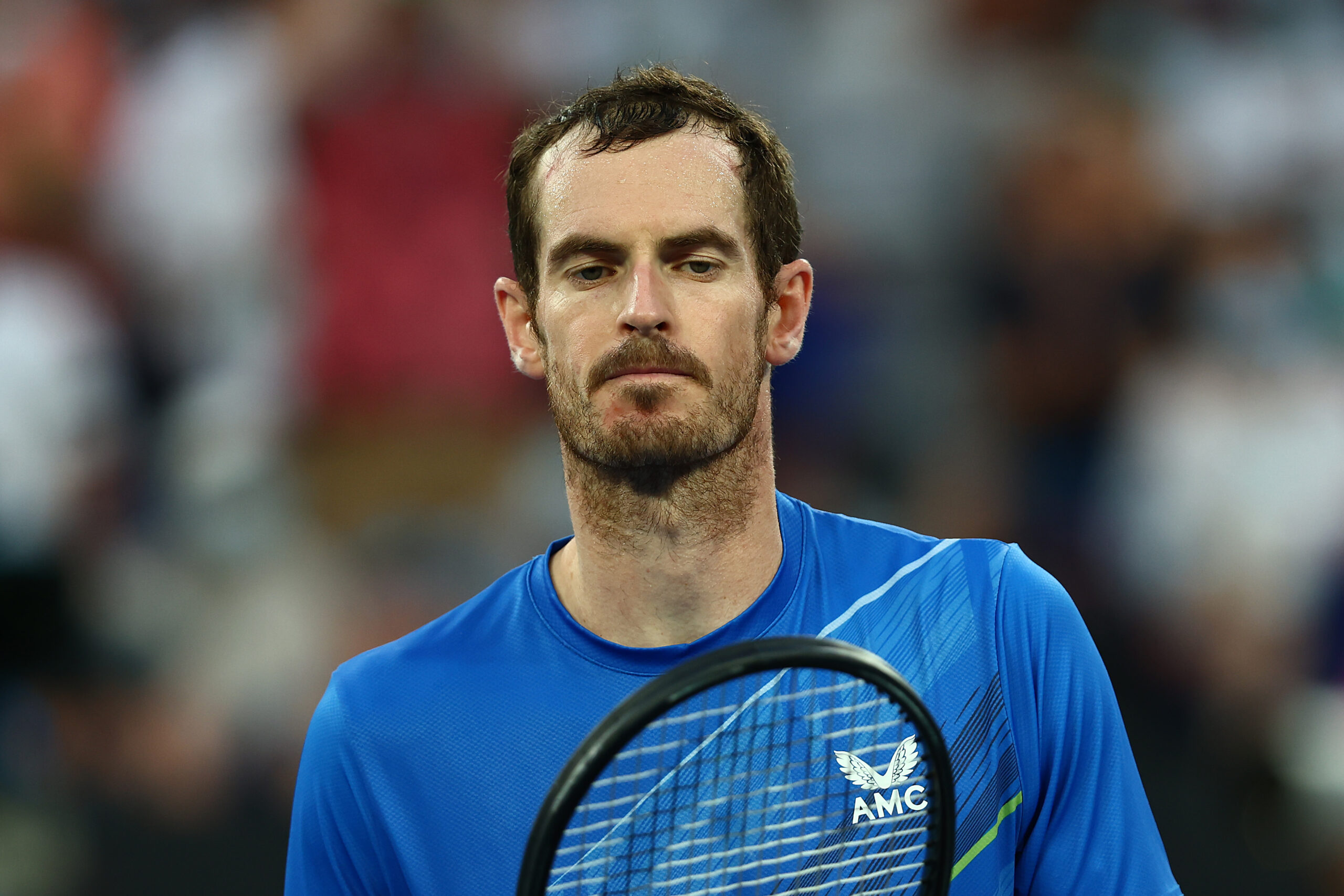 Andy Murray exited the Australian Open in the second round earlier today.

The British tennis player lost to Taro Daniel in Melbourne in straight sets.

However, the five-setter against the Georgian drained the Briton’s tank.

Daniel will play the winner of the Steve Johnson (USA) and Jannik Sinner (Italy) tie in the next round.

Murray flatters to deceive in Australia

The 34-year-old British tennis ace is a former World No 1.

He announced his decision to retire from the game in 2019 due to a long-lasting hip injury that needed surgery.

Murray overcame that tedious process to make his return to tennis last year.

He reached the finals of the Sydney Classic last week, raising hopes of a good outing in Melbourne.

However, professional tennis at the elite level can be unforgiving.

Despite retaining his reflexes, Murray is currently a few yards behind on his endurance game.

Big chance for Nadal to race ahead

One of Murray’s big rivals from yesteryear is Spanish ace Rafael Nadal.

The World No 6 has not put a foot wrong in Melbourne this year.

With both Novak Djokovic and Roger Federer missing from the 2022 Australian Open, this might be the perfect opportunity for Nadal to win his 21st Grand Slam, and you can stream his games live online.

All three tennis stalwarts are tied on 20 Grand Slams apiece at the moment.