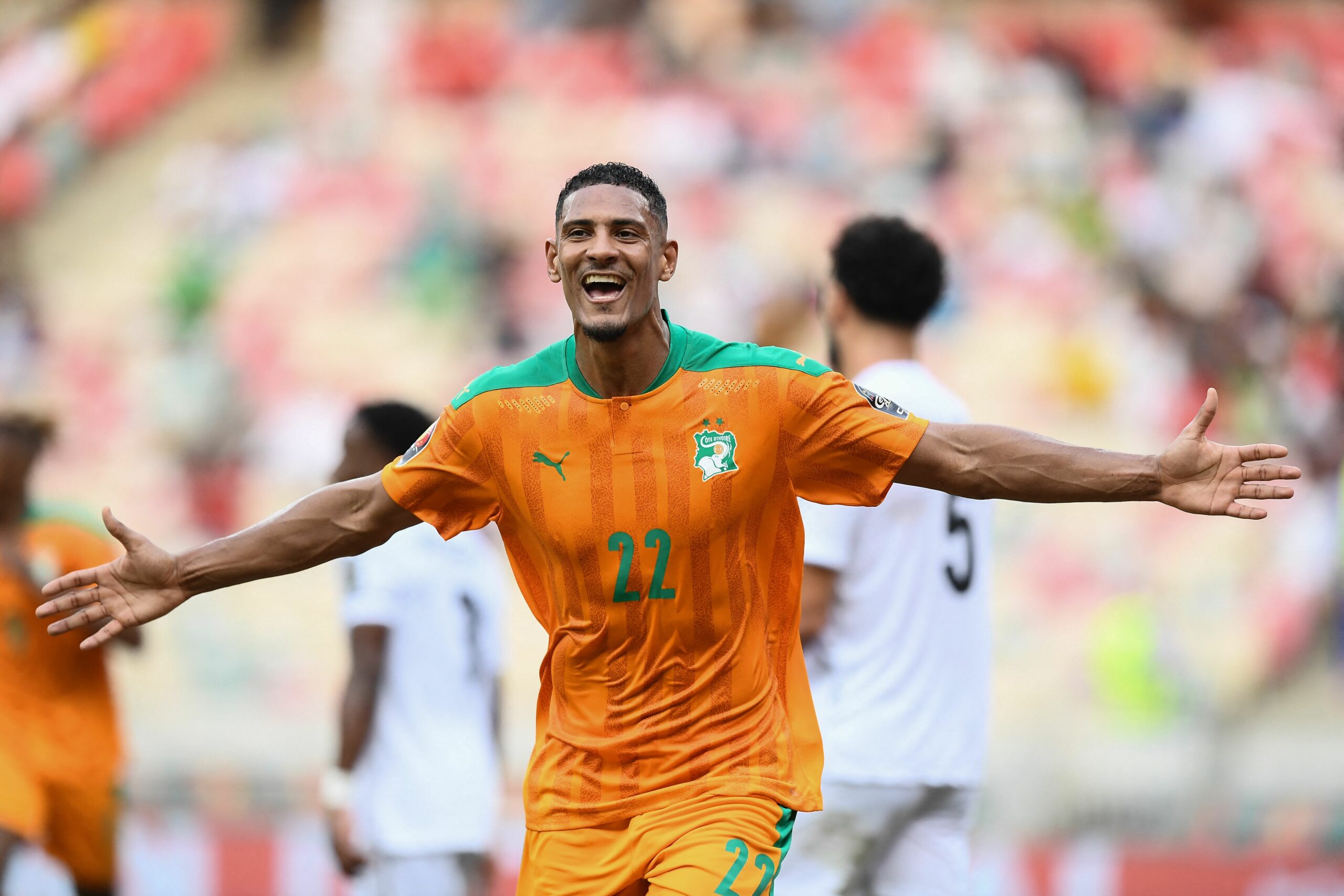 Two quick goals inside the first 10 minutes set the tempo of the match.

They continued to dominate proceedings and added two more in the second half.

Saint-Etienne forward Wahbi Khazri scored one in either half to earn the man of the match award.

Wilfried Zaha’s through ball found the Ajax forward, who slotted home a right-footed finish from the centre of the box.

The Leone Stars bagged their second equaliser in the 93rd minute, sparking wild celebrations on their bench.

Ivory Coast goalkeeper Ibrahim Sangare injured himself in the run-up to the goal.

Having used up all their allowed substitutes, right-back Serge Aurier took over.

This defeat leaves Algeria with one point after two games.

They have to win their final game against Ivory Coast to have any hopes of qualifying for the last-16.

Esteban Obiang scored the only goal in the 70th minute of the match for Equatorial Guinea.