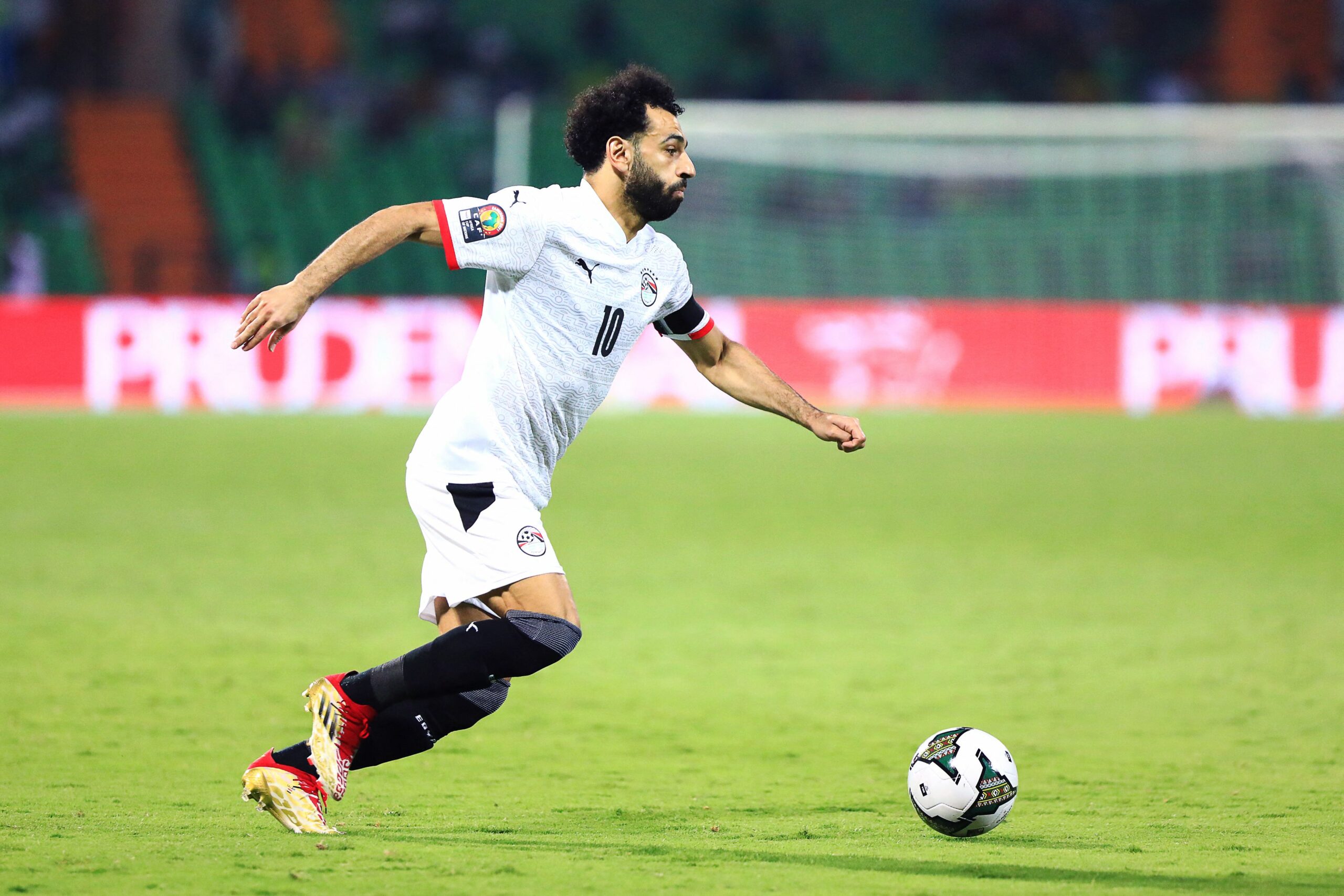 The Super Eagles dominated the match in terms of possession and chances created.

They opened the scoring in the third minute and doubled their lead at the stroke of half-time.

Moses Simon scored their third goal just after the restart to put the match to bed.

Sudan scored a consolation goal in the 70th minute from the penalty spot.

The win secured Nigeria’s position in the last-16 of the tournament.

Sudan’s hopes of progression hang by a thread with one game remaining in the group stages.

Despite dominating possession, Egypt were able to create only four shots on target and Salah’s efficiency in front of goal made the difference on the night.

The win moved Egypt to second spot in their group standings.

They need to avoid a defeat against Sudan in the final match to progress to the next round.

Two late penalties, both awarded by VAR, saw Gambia’s match against Mali end in a draw.

Both teams had won their opening encounters and will be happy to have not lost this match as it gives them an excellent chance to progress to the next round.

Ibrahima Kone scored for Mali in the 79th minute, with Musa Barrow cancelling out his strike a few minutes before the full-time whistle.

Both teams lost their first match and need to win this tie to keep their chances alive in the tournament.

With both Gambia and Mali on four points, a victory for either side will see them close the gap on the teams above them to one point.

Tunisia are currently leading the match 1-0.

Ivory Coast are playing giant slayers Sierra Leone in the other match and are expected to win.