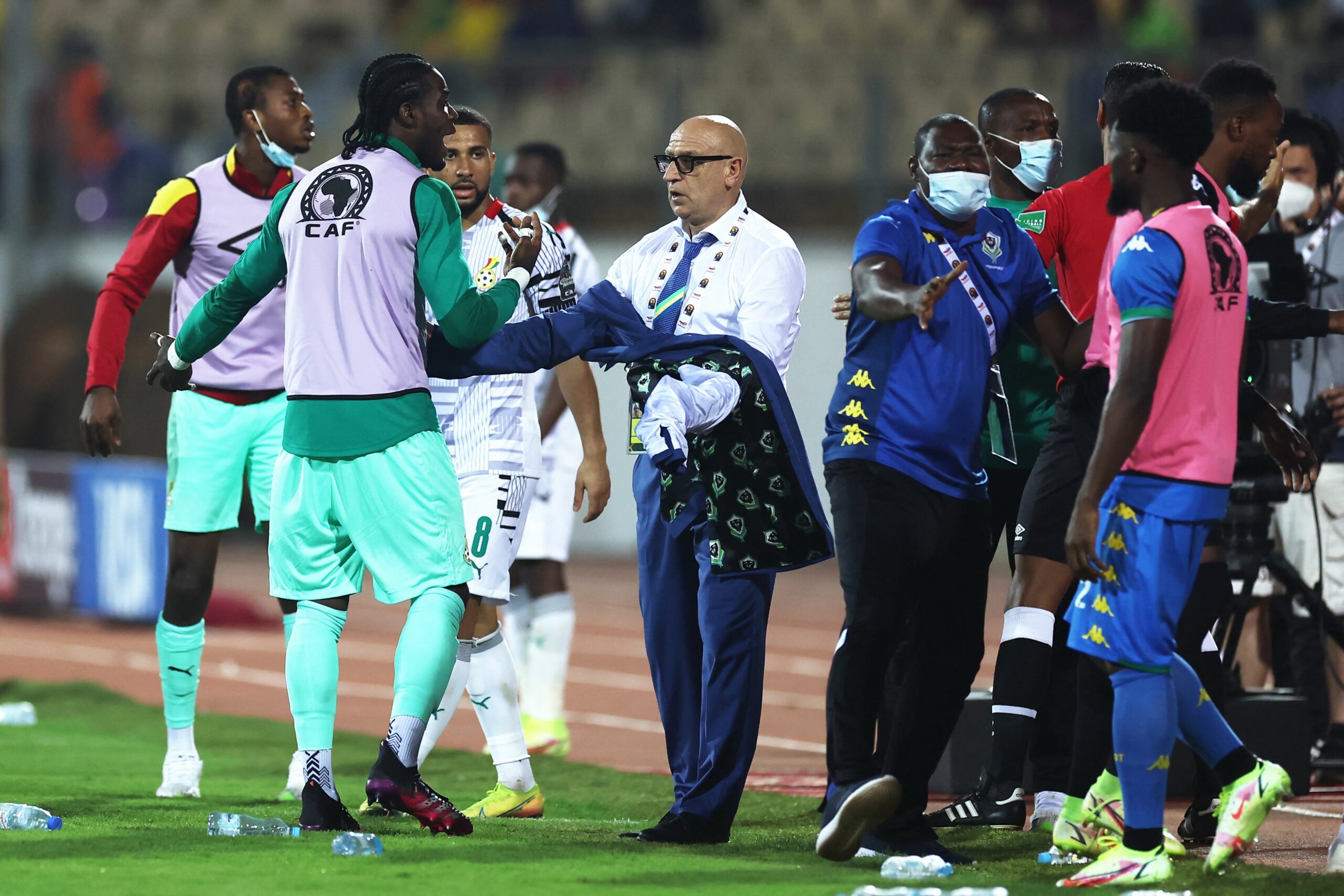 The scoreline could have been significantly worse as Morocco dominated proceedings for the entirety of the match.

The win secured them a position in the last-16, while Comoros are out of the tournament.

Malawi rallies from one goal down to beat Zimbabwe

G Mhango scored twice to secure a 2-1 comeback win for Malawi against Zimbabwe.

Malawi won only their second-ever match in AFCON history.

The win allowed them to stay alive in the qualification race for the knockout stage.

Ghana players break into a brawl after frustrating draw against Gabon

After losing their opening game against Morocco, Ghana could only manage a 1-1 draw against Gabon in their second group encounter.

They opened the scoring when Arsenal midfielder Thomas Partey put Andre Ayew through on goal.

Gabon did not create much for the rest of the match but scored a crucial equaliser in the 88th minute.

The late goal saw tempers rise in the run-up to the final whistle.

A brawl broke out between the two sides, with the Tetteh punching an opposition player, which saw him get his marching orders.

The brawl continued after the full-time whistle as Ghana’s hopes of qualification were left hanging by a thread.

Nigeria take on Sudan in the first game tonight.

Egypt will face Guinea-Bissau in their second group stage game, and Mohamed Salah will be hoping for an improved performance from his side.

A defeat will leave Egypt on the edge of a group stage exit.