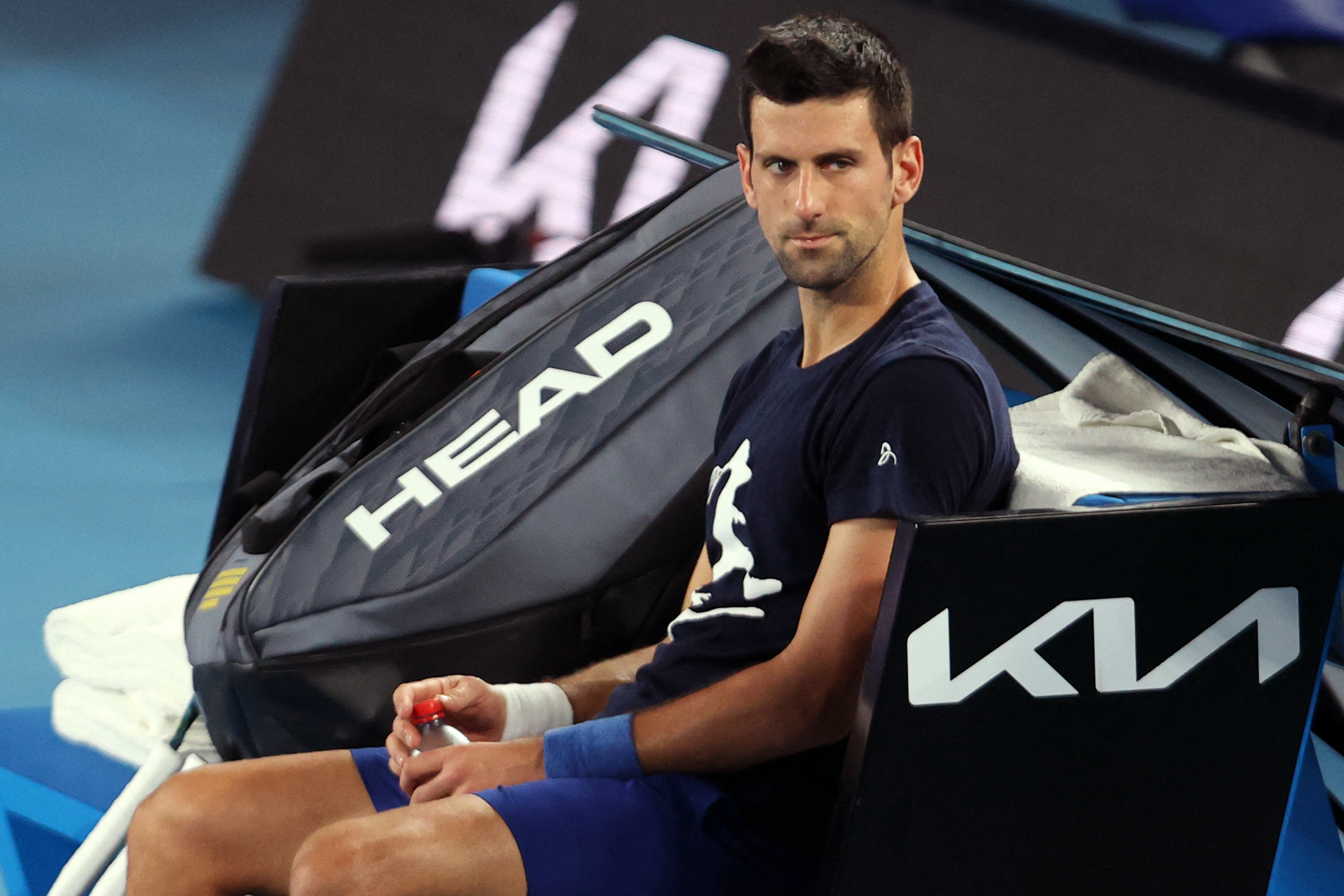 The Serbian tennis star was initially granted a visa on the grounds of “medical exemption”.

However, upon his arrival at the Melbourne airport, those reasons were not sufficient for Djokovic to enter the country.

He was placed in a detention hotel and asked to leave the country or challenge the decision at a court hearing.

Judge Anthony Kelly, who oversaw the hearing, ruled in favour of the player and ordered his immediate release from detention.

With Djokovic cleared to play, the Australian Open organisers handed him the top seed draw for the event.

Hawke confirmed he took into consideration the opinions of every concerned party before reaching his final decision.

Djokovic’s legal team can still challenge the decision, according to reports.

According to Australia’s regulations, the Serbian cannot be granted a fresh visa for the next three years.

Reports confirm that while exceptions have been made, the grounds for them have to be thoroughly convincing and necessary for it to happen.

“The Morrison Government is firmly committed to protecting Australia’s borders, particularly in relation to the COVID-19 pandemic.”

This decision has not gone down well with certain sections of Australian society.

Numerous people are unhappy with the Morrison Government’s decision-making progress over health and safety matters related to COVID-19.

The pandemic is spreading rapidly in Australia once again, with the country reporting the sixth-highest number of cases across the world on January 13 (153,968).

Journalists, politicians and opposition party seniors such as Leigh Sales, Kevin Rudd and Kristina Keneally have led the backlash.

With the Australian Open set to start in three days, it remains to be seen what happens next.