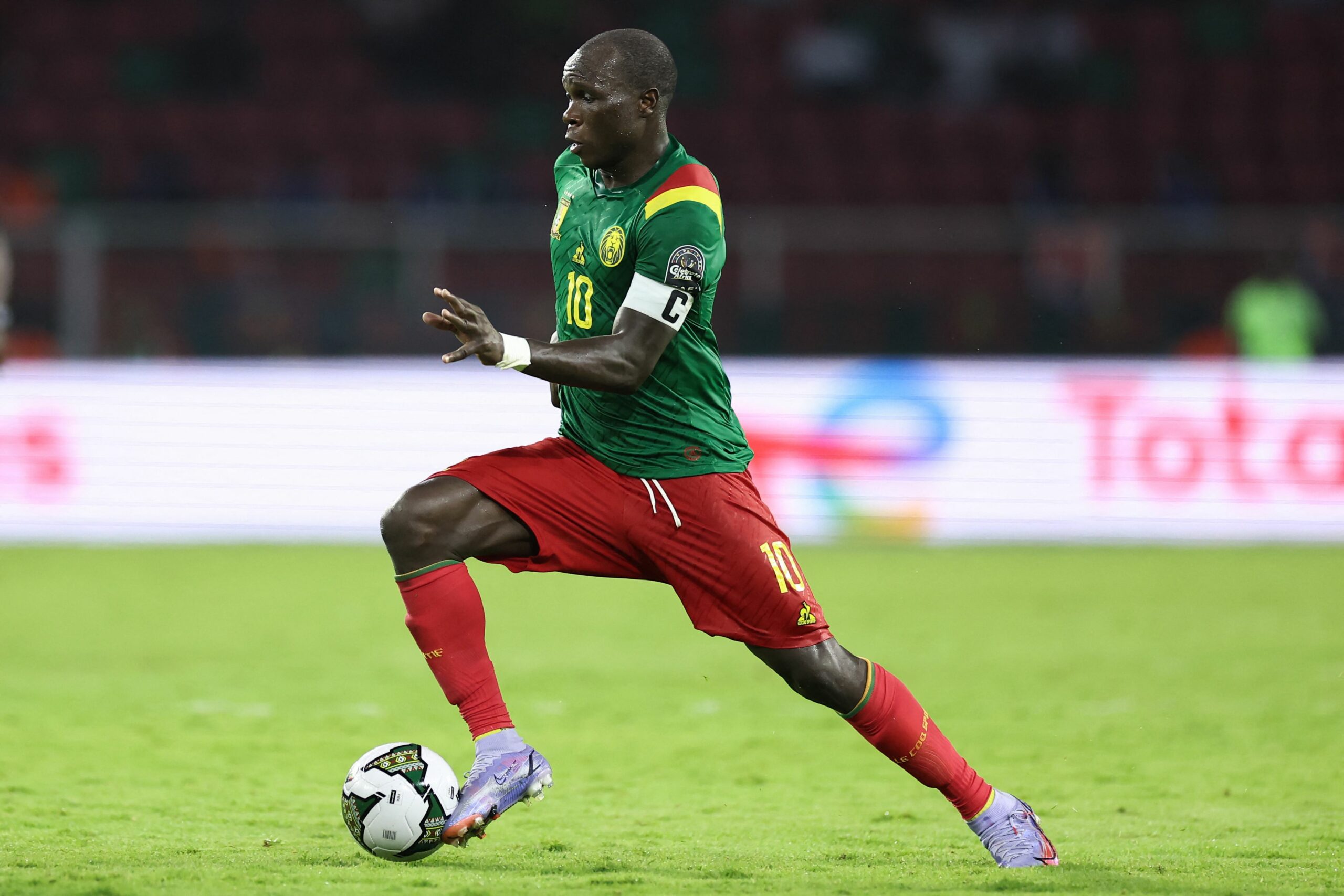 The hosts continued their dream run in the tournament with a second consecutive win, this time by a bigger margin.

Ethiopia surprised the Indomitable Lions by scoring the first goal of the match in the fourth minute.

Captain Vincent Aboubakar continued his hot-streak in front of goal with two second-half strikes to put the match beyond Ethiopia’s reach.

He is now the highest scorer in the tournament with four goals.

Ekambi scored his second of the night in the 67th minute to give Cameroon a 4-1 win.

Burkina Fason faced plenty of problems coming into the tournament.

Important players were ruled out before their opening game due to COVID-19.

Playing against Cabo Verde yesterday, it was important for the Stallions to get all three points.

A first-half strike from winger Hassane Bande was enough to seal the win for Burkina Faso.

Group B leaders Senegal and Guinea played out a 0-0 draw today.

Both sides played cautious football, with neither team keen on losing the most difficult fixture in their group.

Sadio Mane was one of the best players on the pitch, but he failed to repeat his heroics from the last match for Senegal.

Malawi take on Zimbabwe later today, with Morocco’s game against Comoros kicking off at the same time.

Gabon will play Ghana in the late kick-off.

Aubameyang has not played first-team football since being dropped by Arsenal in December.