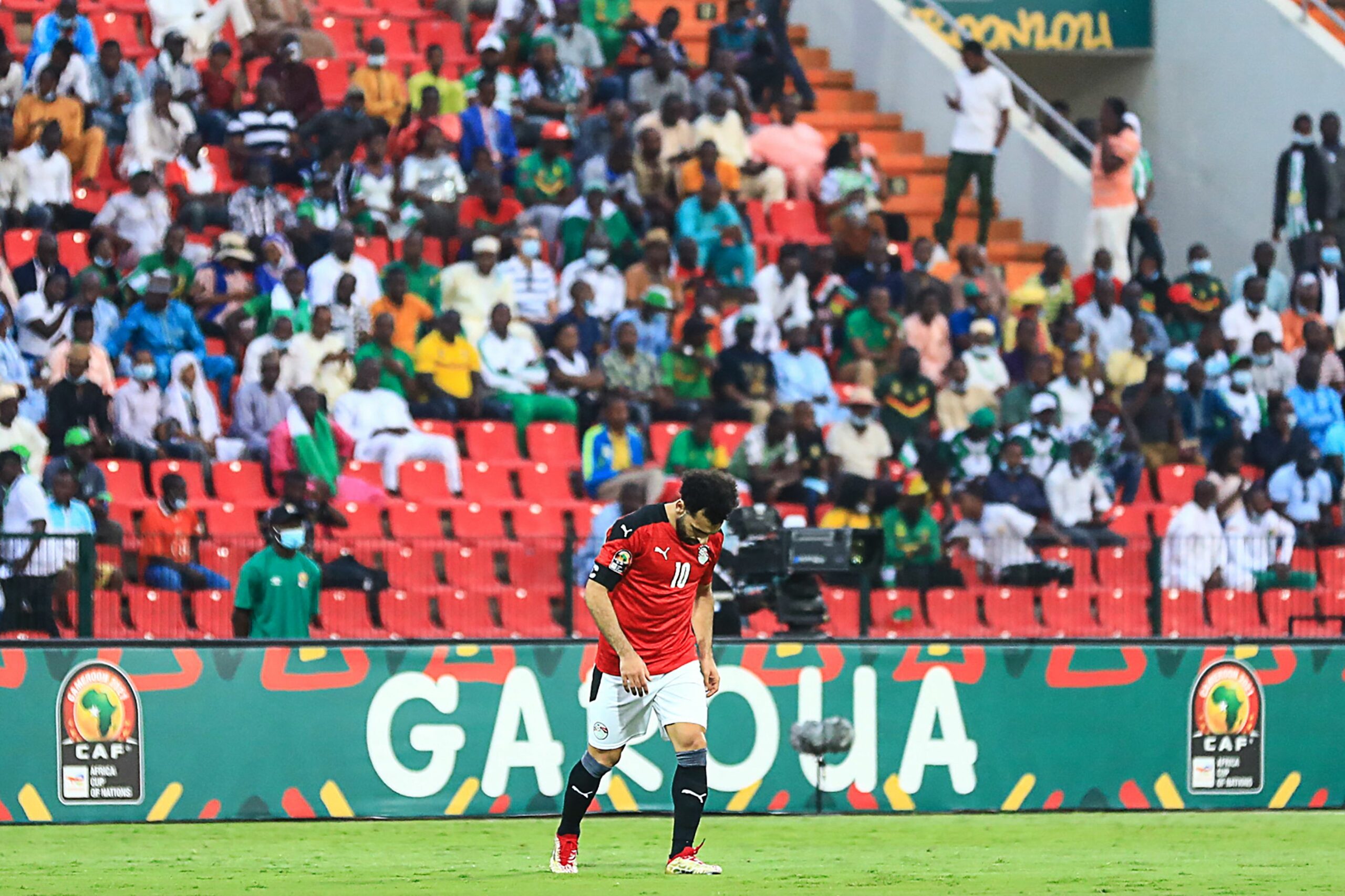 Mohamed Salah flattered to deceive for the Egyptians as Nigeria won 1-0.

A 30th-minute strike from Leicester City forward Kelechi Iheanacho was enough to earn Nigeria all three points in their group-stage opener.

Nigeria did not enjoy much possession but were the more dangerous side, taking 15 shots compared to Egypt’s four.

Much of the talk before the match was about Mohamed Salah.

However, the Liverpool forward cut a frustrated figure as Watford centre-back William Troost-Ekong did a brilliant job keeping out the Egyptian talisman.

Sudan played out a 0-0 draw against Guinea-Bissau last night.

The match witnessed eight shots on goal, and much of the action was confined to the middle of the park.

A late mistake from Sudan goalie Ali Abou Achrine inside the box handed Guinea-Bissau the chance to snatch a late winner.

However, Achrine made amends for his error by saving the penalty.

Sylvain Gbohouo has been banned by FIFA after testing positive for a banned substance and is set to miss the 2022 AFCON.

The drug has been categorised as a stimulant before tournaments by the World Anti-Doping Agency.

Ivory Coast head coach Patrice Beaumelle explained that the drug was prescribed by a medical professional and the player had stopped taking it since March last year.

However, traces of trimetazidine were found in his urine, for which the player has been banned.

FIFA has given Ivory Coast 20 days to lodge a formal appeal.

Tunisia are currently playing against Mali.

Mali are expected to take home all three points from the encounter.

Manchester United youngster Hannibal Mejbri has started on the left flank for Tunisia.

Gambia will take on Mauritania in the next match tonight.

As previously mentioned, Ivory Coast will play Equatorial Guinea in the last match of the day.

You can catch live action on these football streaming sites.