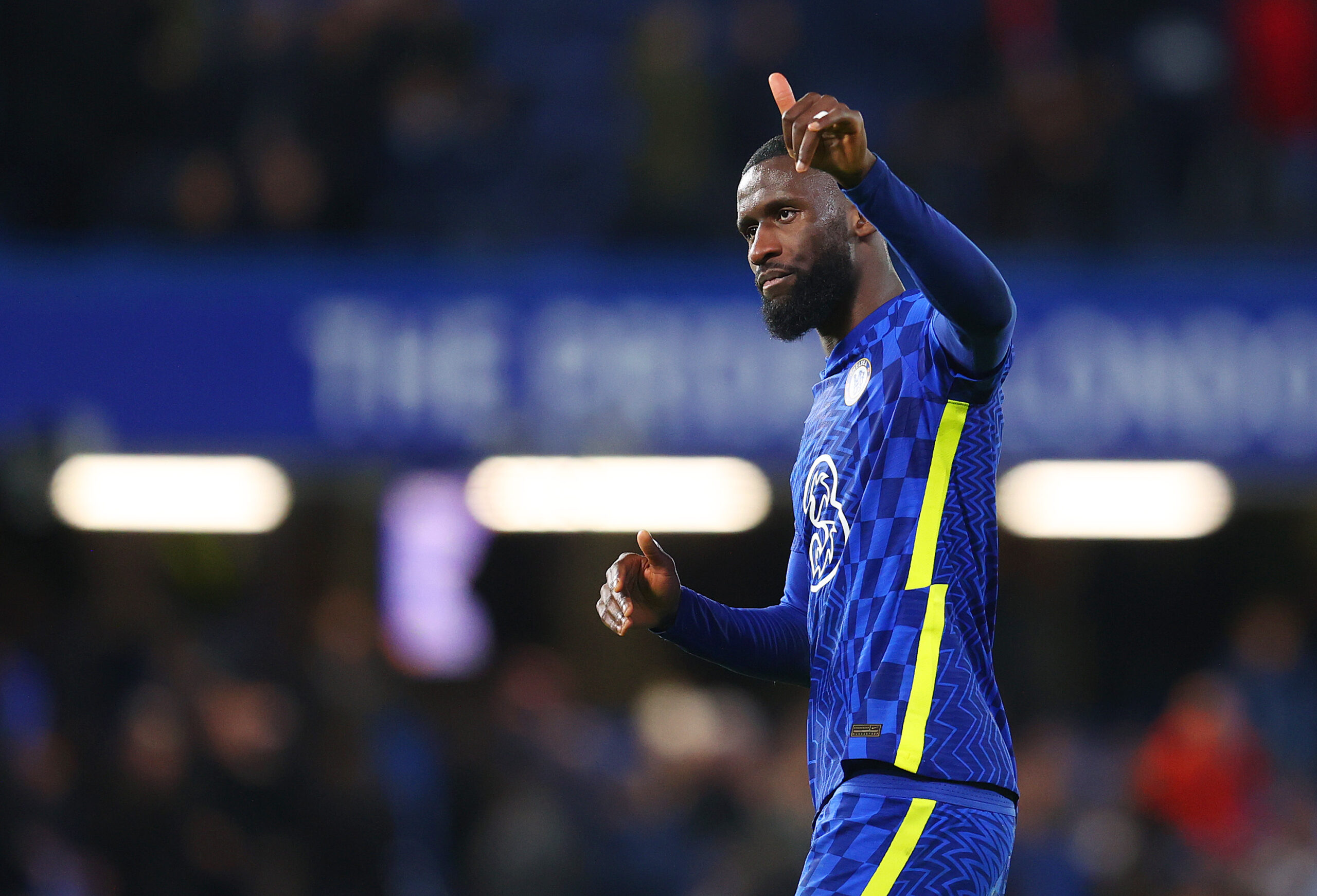 Chelsea are operating on thin ice, with Paris Saint-Germain and Real Madrid monitoring the situation.

Rudiger’s contract expires this summer, which will make him a free agent.

As he is already in the final six months of his deal, he can now negotiate a pre-contract with any non-English club.

Foot Mercato has reported that Ligue 1 giants PSG have already made an offer to Rudiger’s representatives for a potential transfer to Paris.

However, PSG are the outsiders in the chase for Rudiger.

Rudiger’s heart is set on Madrid

Spanish outlet AS has reported that Rudiger wants a move to Madrid if he cannot work out his future at Chelsea.

It has been reported that the German defender has had a long-standing wish to represent the Galacticos.

He is reportedly ready to play for a lesser wage in Madrid as opposed to the offer from PSG to fulfil his dream.