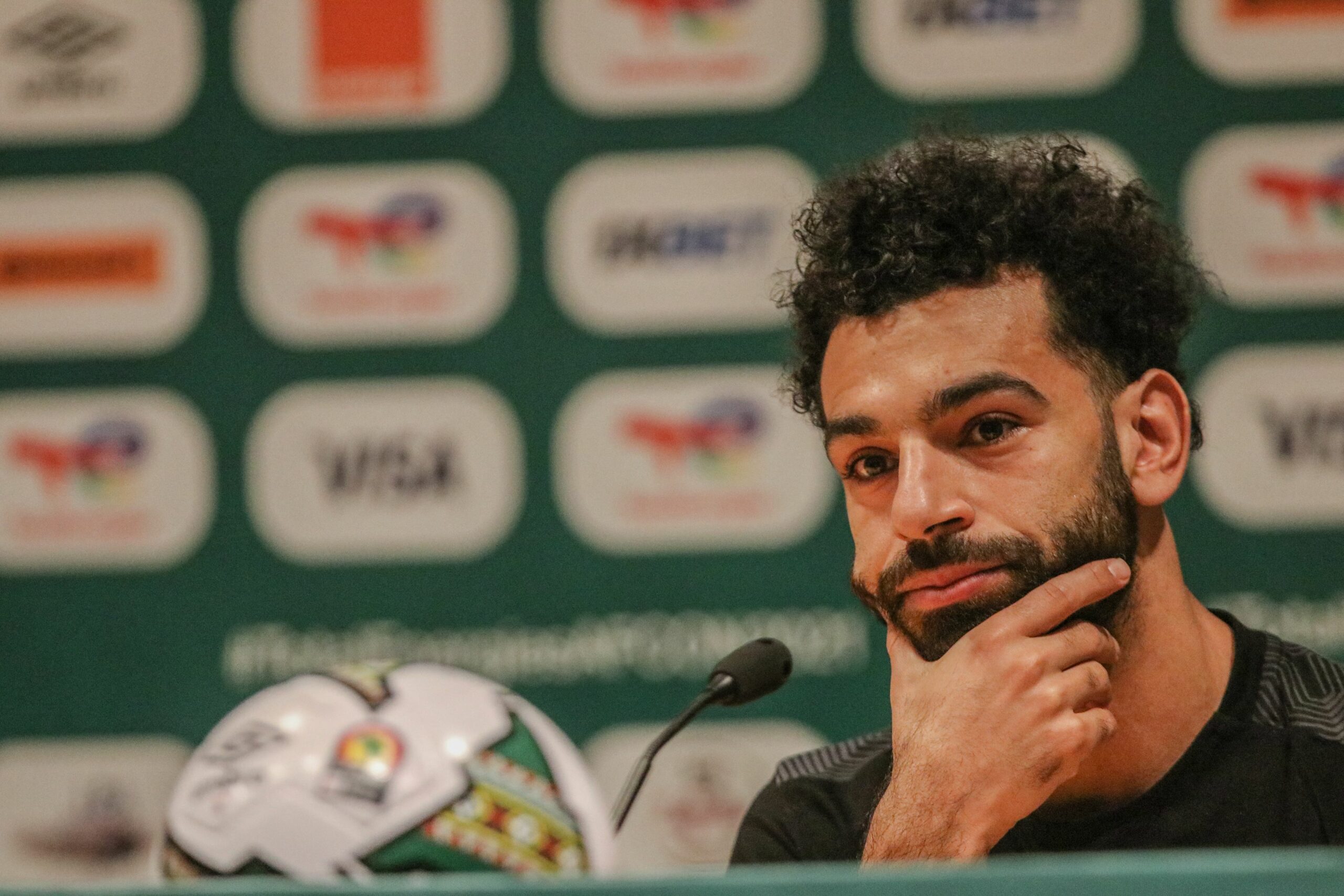 Mohamed Salah has provided an ambiguous update on his Liverpool future.

The 29-year-old forward has been in dialogue with the club over a contract extension for quite some time now.

Salah, currently on duty with Egypt for AFCON 2022, has provided a cryptic update on his future.

When asked about his contract situation at Anfield, Salah told GQ:

“They know what I want. I’m not asking for crazy stuff.

“The thing is, when you ask for something, and they show you they can give you something [they should] because they appreciate what you did for the club.

“I am here for my fifth year now and I know the club very well.

“I love the fans, and the fans love me.

“But with the (Liverpool) administration, they have [been] told the situation.”

Salah’s statements indicate that the club and player are still miles apart over his future.

It is in contrast to the interview Jurgen Klopp gave Sky Sports last month.

“We are in really good conversations,” the Reds boss told Sky Sports News.

“I want it to happen, but when? I couldn’t care less.”

Salah has registered 148 goals and 56 assists in 229 games for Liverpool.

He is the highest goalscorer in the Premier League this season, with 16 strikes in 20 games.

Liverpool will want to ensure they do not lose their top striker in the near future.