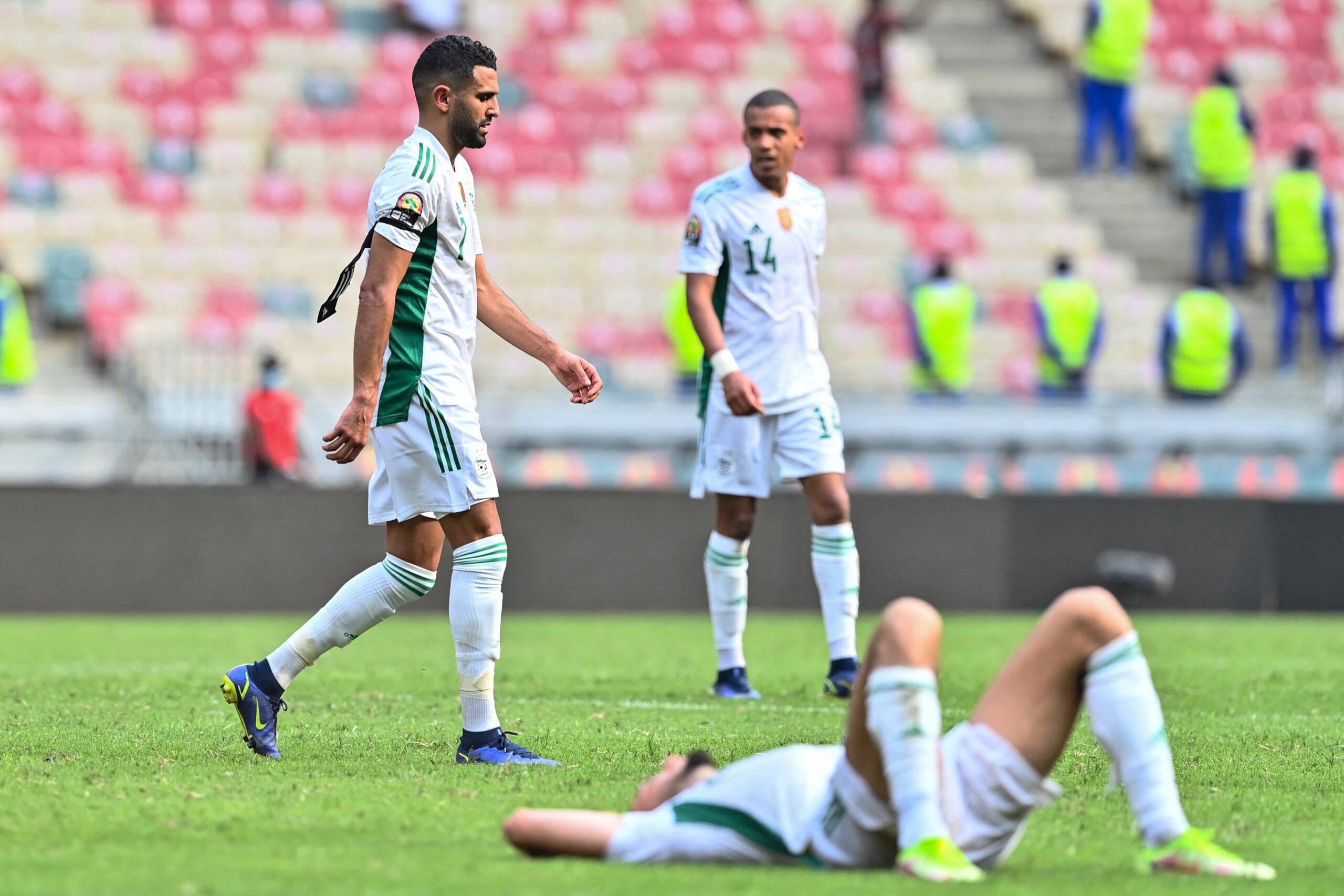 In a series of low-scoring matches, Gunia beat Malawi 1-0 in AFCON 2022 last night.

Guinea left-back Issiaga Sylla scored the only goal of the match when he struck from six yards out on his weak foot in the 35th minute of the match.

However, the Naby Keita-led side held on to secure a 1-0 win on the night.

Guinea will play Senegal in their next encounter on January 14.

Angers winger Sofiane Boufal scored a late winner for Morocco in the other match last night.

They beat a powerful Ghana side 1-0 to pick up three crucial points.

They had more than 60% possession and created 12 chances throughout the match.

Morocco face Comoros next, while Ghana play Gabon in their next encounter.

Both matches will be played on January 14.

Playing without their talisman Pierre-Emerick Aubameyang proved tricky for the African outfit.

However, Gabon struck early and held on to their lead with some good defensive organisation throughout the match.

Forward Aaron Boupendza scored the only goal in the 16th minute.

Gabon’s next assignment is against Ghana on January 14.

Algeria held to a goalless draw by Sierra Leone

Riyad Mahrez-led Algeria made a poor start with a frustrating draw against Sierra Leone.

The defending champions controlled the game and racked up close to 20 shots on goal but failed to break the deadlock.

Mahrez was at the centre of most attacks, but Sierra Leone escaped with a 0-0 draw.

Algeria’s next match will be against Equatorial Guinea on January 16.

Ivory Coast are the fourth team in their group.

In the next matches tonight, Nigeria take on Egypt while Sudan face Guinea-Bissau.