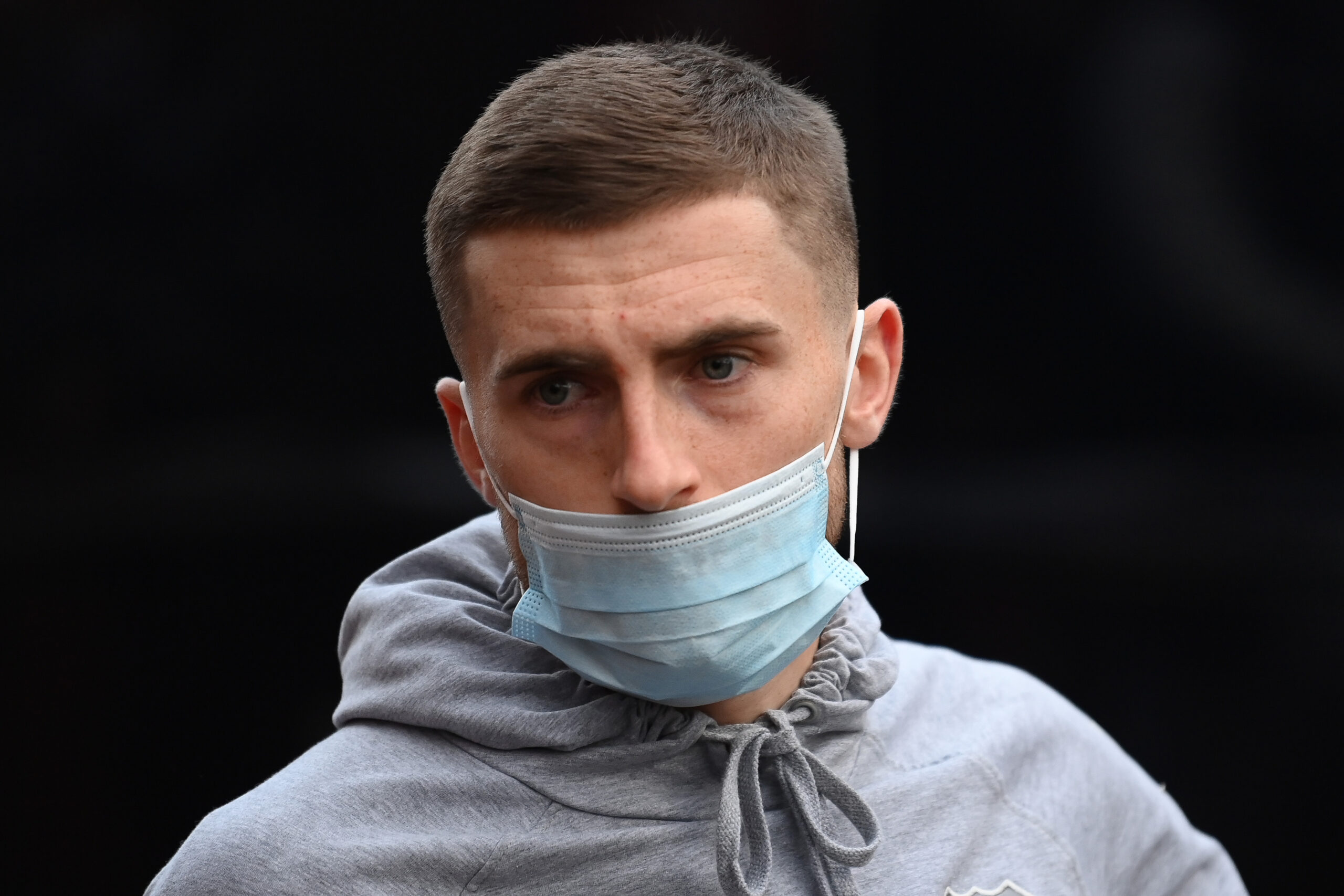 Aston Villa are set to beat Newcastle United, Chelsea and West Ham United to the signing of Lucas Digne, according to Sky Sports.

The French left-back had a fallout with Everton manager Rafa Benitez, who confirmed that Digne has asked to leave the club.

Negotiations between the two clubs are advanced, with a fee between £20-25 million being discussed and personal terms unlikely to be a problem.

If Digne joins Villa, he will be their second signing this year after the loan arrival of Philippe Coutinho from Barcelona.

Digne has played 127 games for the Toffees since joining in 2018 and has been the highest assist-maker since his arrival.

He has also been the third-best creator among defenders in the Premier League after Trent-Alexander Arnold and Andy Robertson.

Did Chelsea miss a trick by failing to sign Digne?

Chelsea have lost their first-choice left-wing back Ben Chilwell for the rest of the season.

The English defender suffered a partial anterior cruciate ligament injury during a match against Juventus on November 23.

The Blues currently have Marcos Alonso as their left-wing back.

They were tipped to make a move to bring in Digne this winter.

However, according to Sky, it seems Chelsea have missed out on the chance to do so.

Chelsea may have been more secure defensively had they signed Digne but missing out is not a big loss for them.

There are more options in Sergino Dest, Theo Hernandez and other players on the market.

Chelsea may also choose to bring back Emerson Palmieri.

He is out on loan in Lyon and could prove to be a much more cost-effective option.

The transfer window still has three more weeks to go, and Chelsea do not need to rush this decision.