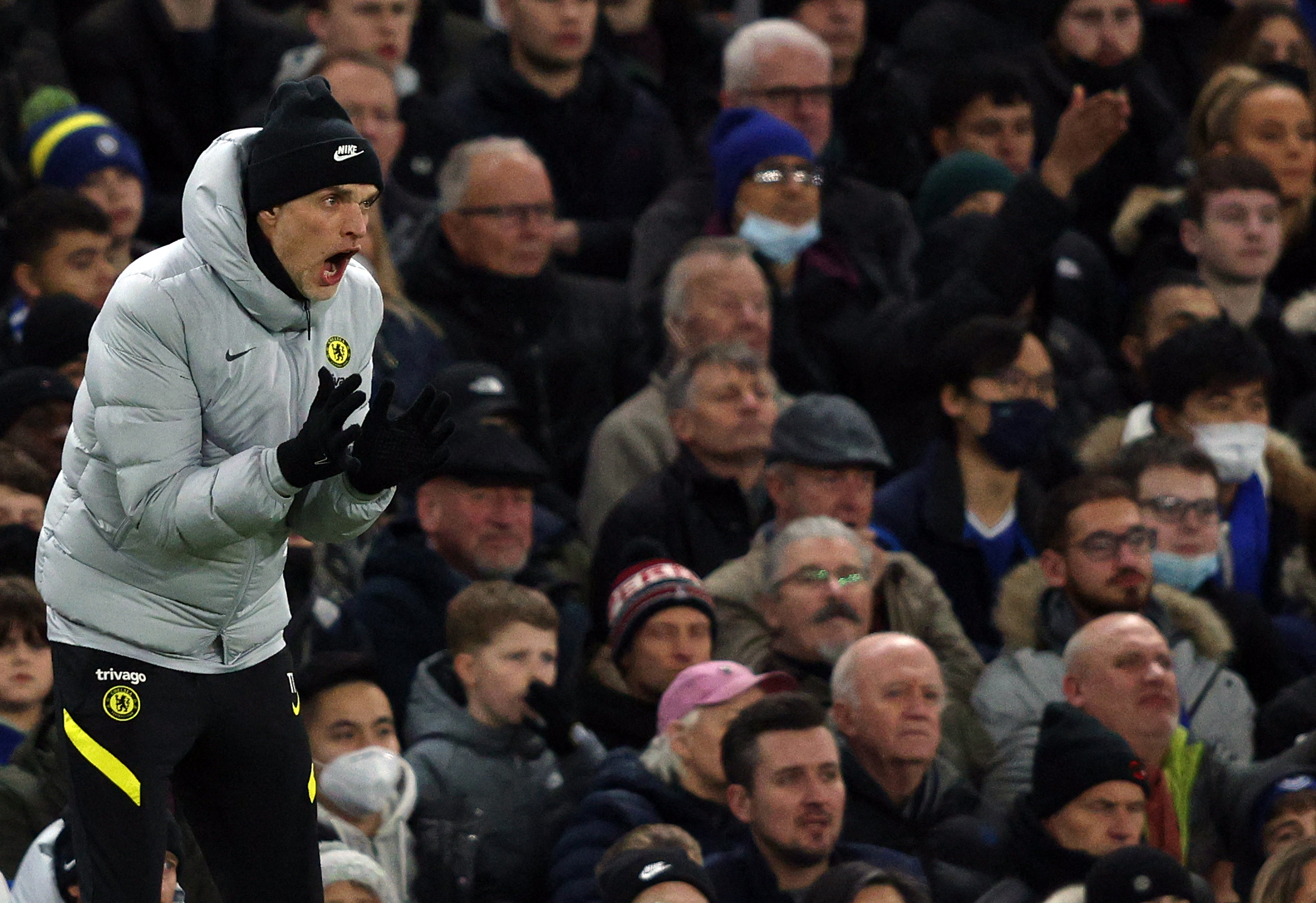 Chelsea are reportedly closing in on the transfer of Barcelona star Sergino Dest.

Spanish outlet El Nacional has reported that Barcelona are focusing on trimming their squad, with Dest tipped to be the next player to leave Camp Nou.

Nacional claims that Chelsea have made a €30 million bid for the 21-year-old.

Barcelona, who initially demanded €60m, are now ready to sell the US defender for €40m.

However, due to the strict La Liga wage budget rules, the Catalans have not registered their new signing.

The loan of Philippe Coutinho yesterday to Aston Villa has lightened their salary bill, but Barcelona need to sell more players before they can register Torres.

This may explain what Barcelona are ready to cut €20m from their asking price for Dest.

Chelsea facing a squad crisis due to COVID-19 and injuries

Chelsea’s squad has been ravaged with injuries and COVID-19 absentees over the last few months.

The Blues have not played with a fully fit first-team squad since the end of October.

Chelsea currently have Reece James, Trevoh Chalobah and Ben Chilwell out injured, while N’Golo Kante and Thiago Silva have COVID-19.

The Blues have been left exposed in both wing-back positions, with Chilwell and James currently out injured.

Chilwell is not expected to return until next season, while James is likely to play again in February.

It has forced Chelsea to look for new options in the market, with Dest emerging as a possible contender.