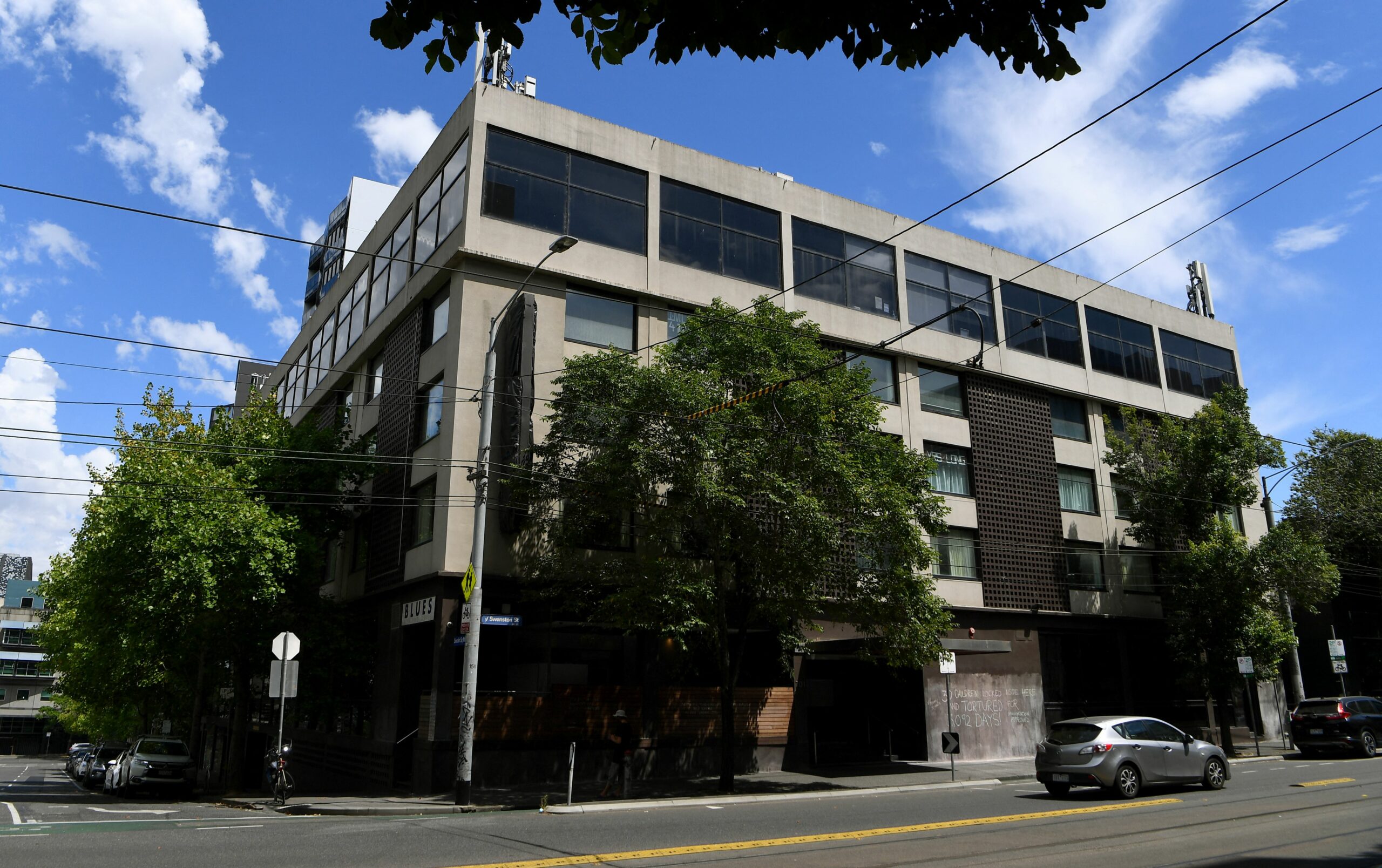 Australian authorities denied Djokovic entry into their country and revoked his visa on arrival.

He was made to wait for several hours in the airport before being placed in a detention hotel in Melbourne.

A court will decide his deportation fate on Monday.

The reasons outlined were that the Serbian player had not met the entry criteria.

The Australian Border Force (ABF) said in a statement:

“Non-citizens who do not hold a valid visa on entry or who have had their visa cancelled will be detained and removed from Australia.”

The Serbian is one of the few tennis stars who is opposed to the idea of vaccinating himself against COVID-19.

His stance had created plenty of uproar in Australia before the Happy Slam due to the country’s strict rules in the fight against the virus.

Tennis Australia and Victoria State had created an independent medical panel that had granted Djokovic a medical exemption to participate in the Grand Slam despite not being vaccinated.

However, no details for the basis or rationale of the exemption was released by the Australian Open organisers.

Djokovic had happily posted on his Instagram on January 4 about his decision to participate in the first major of 2022.

However, for the moment, it seems he will be unable to defend his crown in Melbourne this year.

The Australian Open starts on January 17, and you can watch it live on these tennis streaming sites.