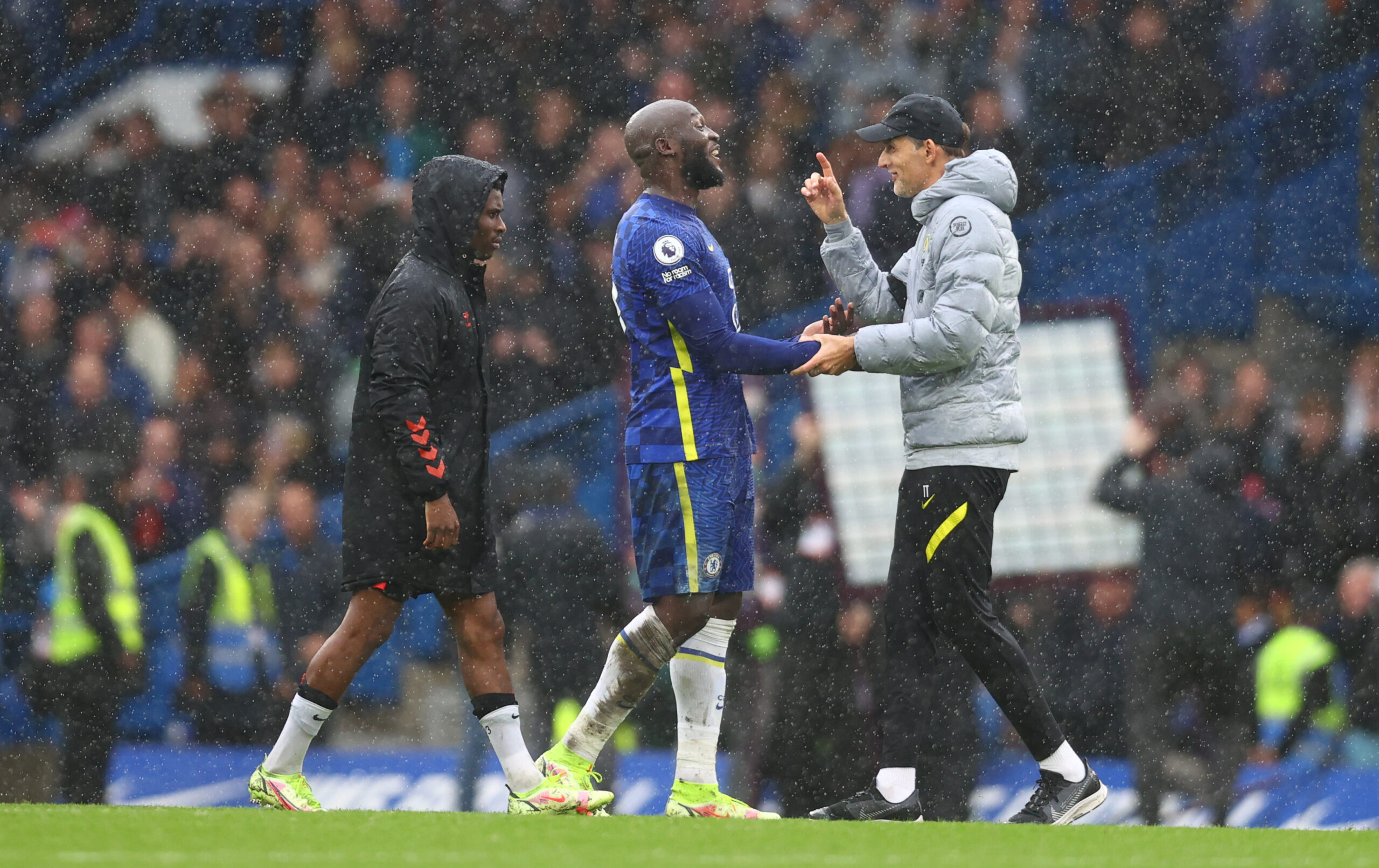 Romelu Lukaku apologised to Chelsea fans, his teammates, Thomas Tuchel and the club’s board yesterday.

The Belgian forward’s controversial interview with Sky Italia had raised the temperature at Stamford Bridge.

Lukaku had claimed he did not want to leave Inter Milan, tried to join other clubs before choosing Chelsea, wanted to return to Italy and was unhappy with Tuchel’s tactics.

These comments did not go down well with the Chelsea hierarchy and upset the Blues fanbase.

Tuchel benched the Belgian forward for the high-octane clash against Liverpool last weekend in light of the developments caused by the interview.

The German coach spoke to the Belgian forward on Monday, and Lukaku issued an apology interview for the Chelsea fans yesterday.

Speaking about Lukaku’s apology in his pre-match press conference, Tuchel said the club will take disciplinary action against the Belgian forward.

Tuchel told reporters: “There will be some disciplinary action of course, and he will accept it.

“He will be fined, and he needs to accept it.

“He is impatient, and he wants big chances.

“But he is impatient, and it is hard for him to accept that sometimes the grass does not grow faster when you pull it.”

Chelsea’s next assignment is against Tottenham Hotspur in the Carabao Cup semi-final, and you can watch it live on these football streaming sites.

Lukaku, who has scored seven goals in 18 games for the Blues, will face his former Inter boss Antonio Conte in the clash if he is restored to the Chelsea starting line-up by Tuchel.

Read Next: Thiago Silva extends Chelsea contract until the end of 2022/23 season.