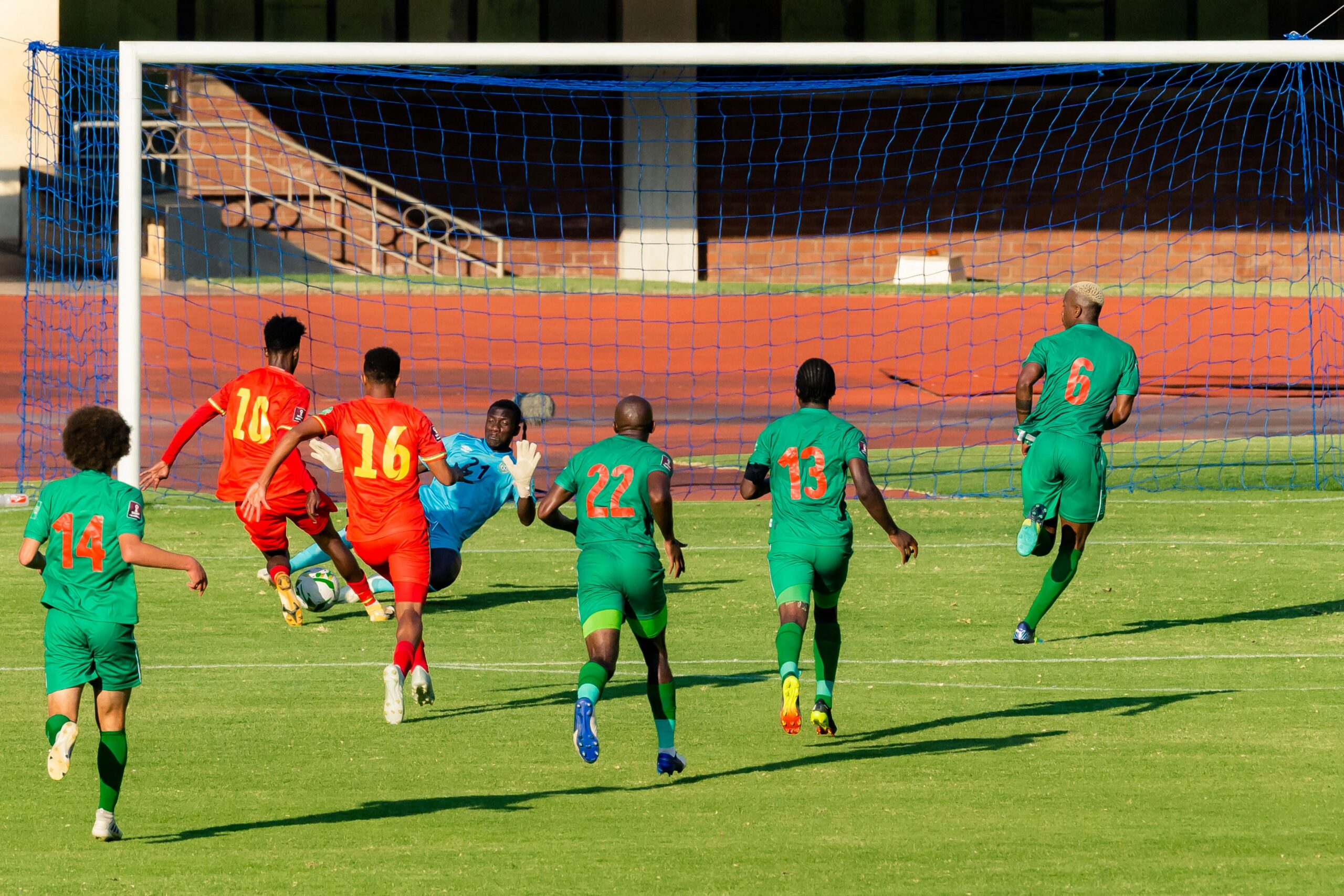 Of the 24 teams which have qualified, Zimbabwe’s eligibility remains in doubt.

Football in Zimbabwe is currently being controlled by a government-organised group.

However, according to FIFA’s rules, every country needs an FA independent from government control to administer the sport.

These irregular developments prompted FIFA to comment last month that a ban could be imposed on Zimbabwe unless the elected FA reclaimed control of football in the country.

FIFA further instructed Zimbabwe to obey their rules by January 3, 2022.

The date has passed, and no alteration has occurred in Zimbabwean football.

It may lead to FIFA banning the African nation, automatically ruling them out of the 2022 AFCON.

Zambia on standby in case of a late call-up

Zambia, who finished behind Zimbabwe in the qualifying group, may get the chance to enter the AFCON if Zimbabwe’s ban is implemented.

Nations Cups rules adhere to the norm that “any nation ineligible to participate after its qualification in the final tournament, but before its actual start, shall be replaced by the team classified next in the group.”

However, given the late state of affairs, an alternate decision can also be reached.

The other possible outcome due to Zimbabwe’s potential late ban will be: “The group to which belongs the forfeiting team belongs, shall be composed of three teams.”

Sidney Mungala, the Zambian FA’s media officer, told BBC Sport Africa that their team is ready to participate if called up for the 2022 AFCON.

Senegal, Malawi and Guinea are the three other teams in the group.

You can catch live action from the 2022 AFCON on these football streaming sites.