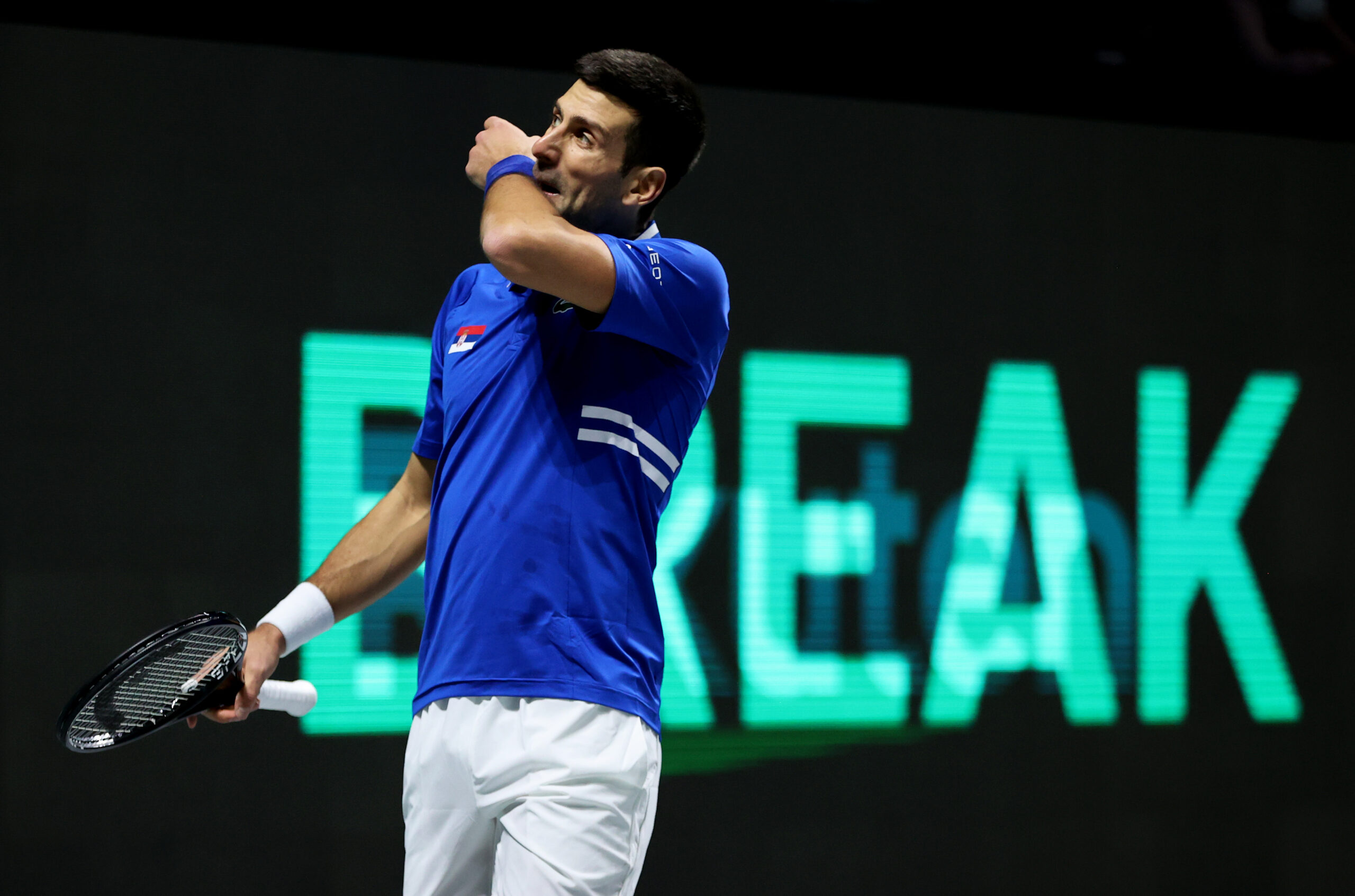 Novak Djokovic has revealed that he will participate in the 2022 Australian Open.

The Serbian said that he has been granted a medical exemption for the upcoming Grand Slam in Melbourne.

Players and staff members need to be vaccinated or carry a medical exemption certificate issued by an independent panel to partake in the event.

The 34-year-old had refrained from speaking publicly about his vaccination status thus far.

However, in light of the regulations and mandates issued by the organisers of the Australian Open, Djokovic posted the following message on his Instagram:

“Wishing you all health, love, and happiness in every present moment and may you feel love & respect towards all beings on this wonderful planet.

“I’ve spent fantastic quality time with my loved ones over the break, and today I’m heading Down Under with an exemption permission.”

The Australian Open will be held from January 17-30, and you can watch it live on these tennis streaming sites.

Djokovic, who has won the Happy Slam nine times, is the defending champion going into the 2022 edition.

The Serbian ace will have the chance to win his 21st major if he conquers Melbourne.

Will Roger Federer and Rafael Nadal participate in the Australian Open?

He underwent multiple knee surgeries and is expected to be out of the game until mid-2022.

As for Djokovic’s other arch-nemesis, Rafael Nadal, the update is slightly different.

The Spanish tennis star tested positive for COVID-19 in December.

He was expected to miss out on the Australian Open, as it would have left him with less than a month to recover and prepare for the tournament.

He shared a picture of himself on the Rod Laver Arena with the message:

It has led to speculation that he may participate in the Australian Open slated to start in less than two weeks.