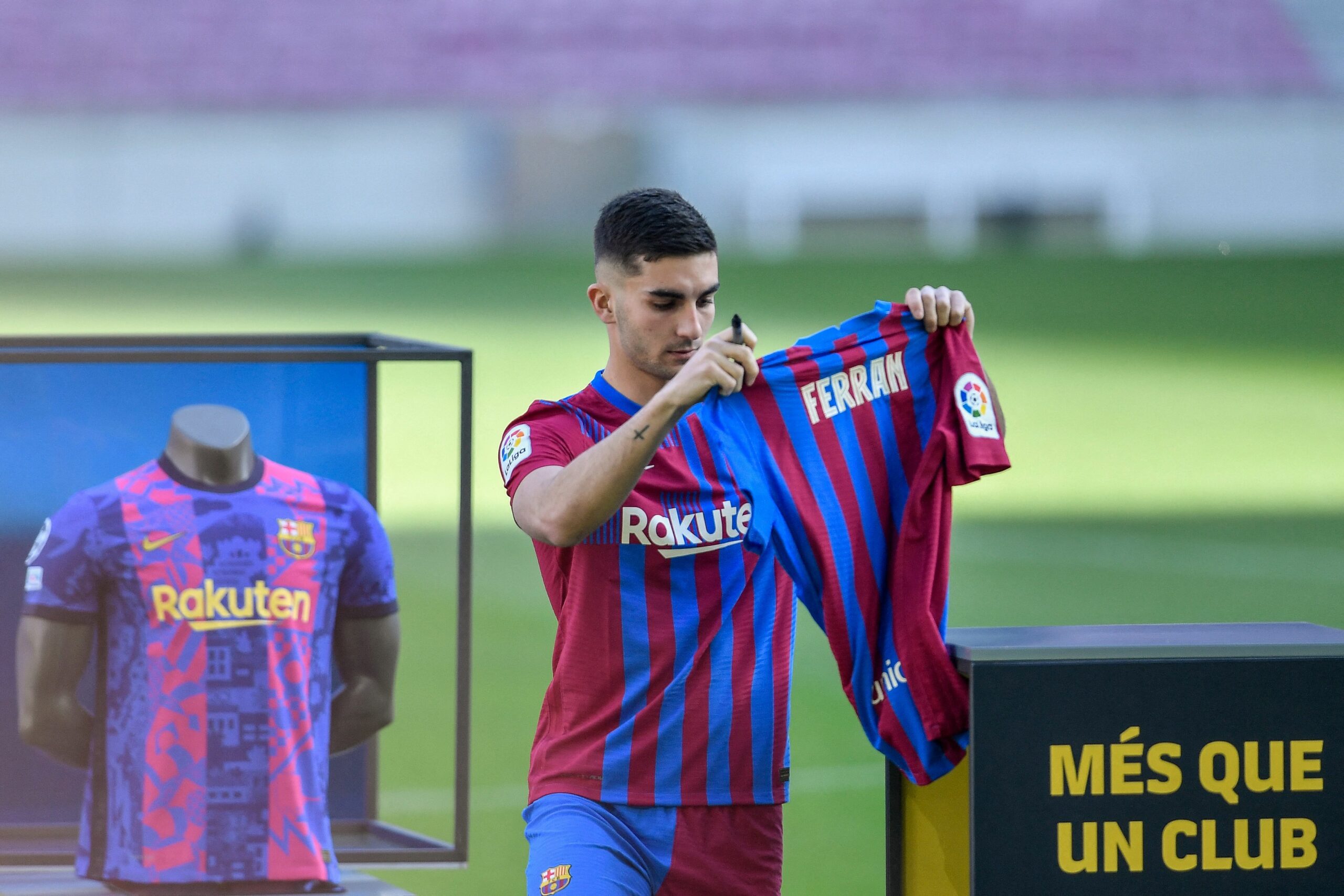 Barcelona completed the €55 million (plus €10m in add-ons) signing of the Spanish forward from Manchester City last week.

The Spanish transfer window opens on January 3, which means Barcelona could have registered their new recruit today.

However, Alemany has acknowledged financial difficulties are preventing them from registering the player.

The new La Liga rules are strict about maintaining salary caps for teams based on their revenues and expenses.

Barcelona, who let go of club legend Lionel Messi last summer due to the same reason, now have to rework their finances to accommodate Torres.

Salary caps can be lowered by either selling players or restructuring existing contracts to fall under the budget.

Speaking about the complexity of the situation, Barcelona’s football director told Sport:

“We know very well how we are and the problems we have with fair play.

“It’s all evaluated on the decisions taken and we hope to solve the situation as soon as possible.”

Torres is currently recovering from a foot injury he suffered back in October 2021, while on international duty for Spain.

He is expected to be ready for action by mid-January.

Barcelona have an inflated squad, with the club reportedly keen to sell several players this winter.

The Catalans are looking to offload Philippe Coutinho, Samuel Umtiti, Martin Braithwaite and Miralem Pjanic amongst other players.

Speaking about these adjustments, Alemany said Barcelona are working to find a new club for Luuk de Jong as well.

He said: “We have spoken with him (Luuk de Jong), he is a super professional and it will depend on the market, as well as what he wants.”

Another potential departure is Yusuf Demir, who is currently on a season-long loan at Camp Nou from Rapid Wien.

Barcelona’s financial troubles have been well-documented in recent months amongst other on-field miseries.

Not registering Torres will only add to the already grave climate at the club.