Major milestone for US cricket sweetened by deserving victory against Ireland: What next for the American cricketers? 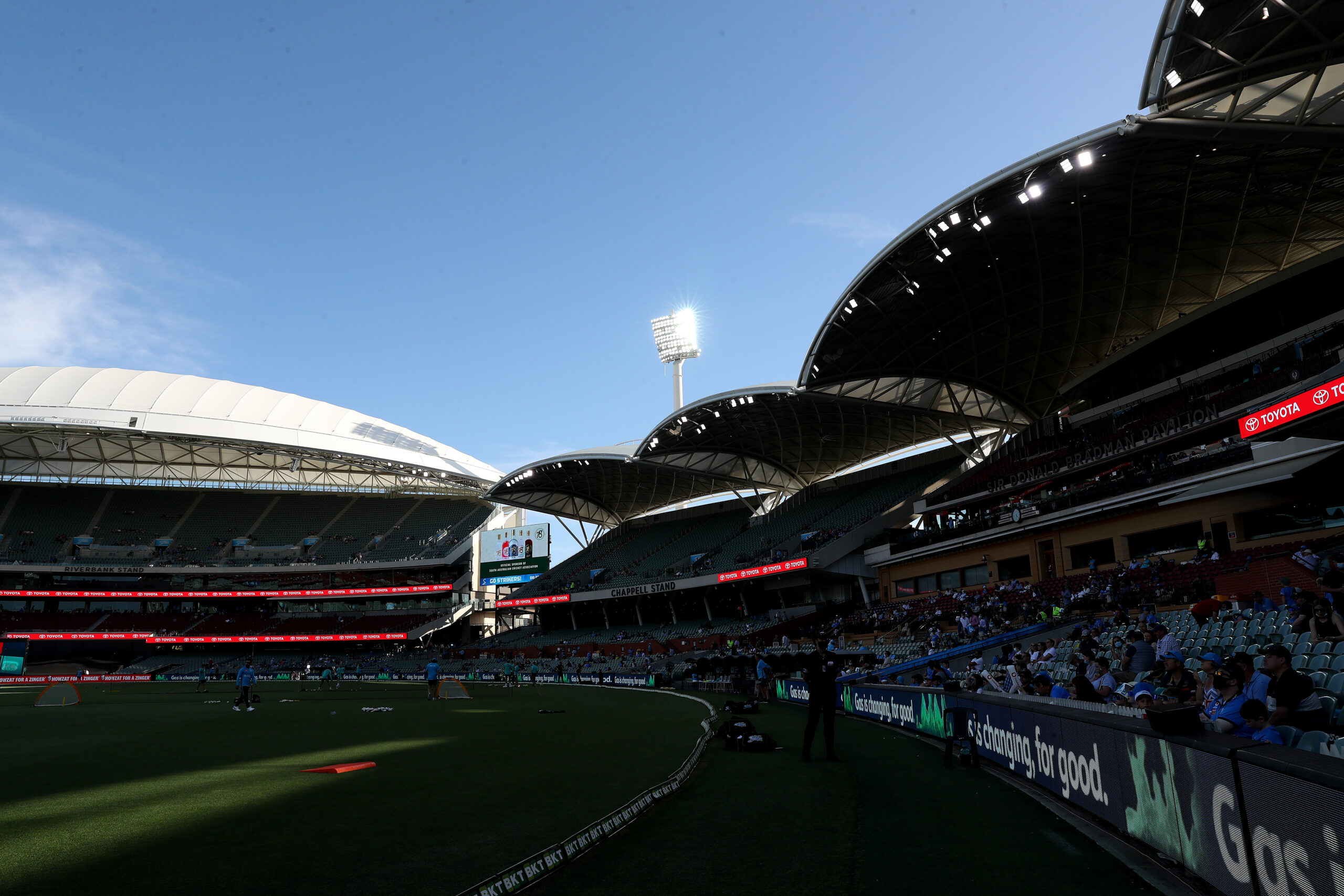 The US Men’s cricket team hosted its first-ever home series against a full-fledge ICC Test Nation by inviting Ireland this week.

They are set to play a five-match T20I series against Test-playing nation Ireland.

The US team made the perfect start by pulling off an upset in the first game in Florida.

Batting first, they put up a daunting total of 188 for the loss of six wickets in their 20 overs.

Ireland fell short by 26 runs, ending their innings on 162.

They had never lost to an American team in cricket before this encounter.

The expansion of cricket in American and European nations has been minimal.

The sport is still dominantly played by a handful of countries, and it is new territory for the US.

They need to play more matches against the top cricket nations to become regular members in ICC events.

The win against Ireland might be a one-off, but it will boost the confidence of those players to back their skills in the upcoming games.

With the ICC set to host mega-cricket events on an annual basis until 2031, the US will try and qualify for as many as possible.

Wins like the one achieved against Ireland will allow them to believe in the dream of becoming a full-fledged ICC member in the near future.

Read Also: Kohli requests to sit out ODIs 24 hours after Rohit Sharma declares himself unfit for Test series – Growing rift between the powerhouses in Indian cricket?