Barcelona agree £55m deal for Ferran Torres: Should Manchester City have kept him? 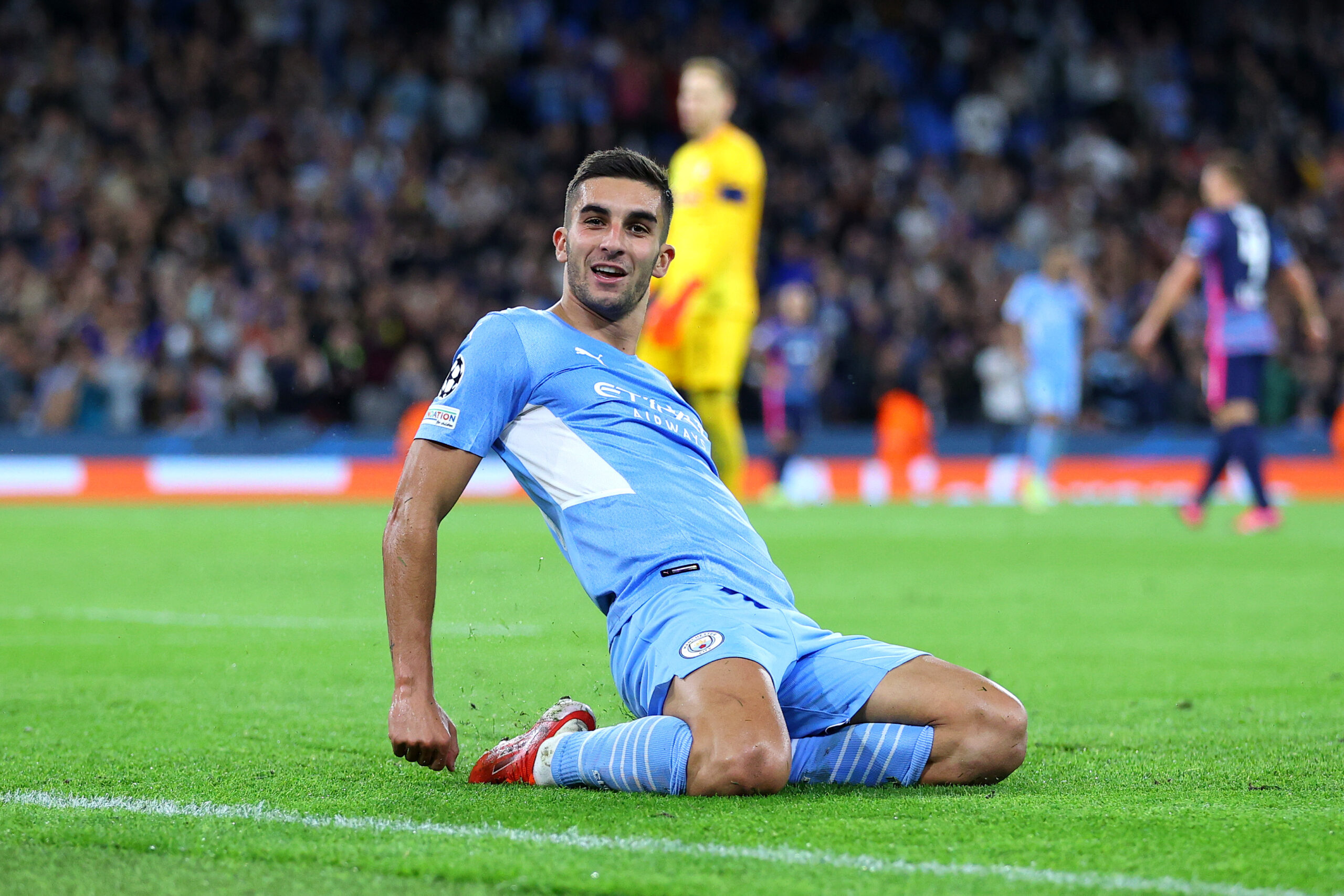 Sky Sports has reported that Barcelona have agreed to a £55 million deal with Manchester City for the transfer of Ferran Torres.

The Catalan side will pay an initial £46.7m, with the remaining £8.5m set to be paid later.

Torres has missed the majority of the season due to a foot injury.

He has represented City on seven occasions this term, scoring three goals.

He will be Xavi’s first major signing as Barcelona manager.

City signed the young Spaniard due to his impressive stint with Valencia.

However, he never really settled or proved his worth in the Premier League since joining the club.

He has failed to nail down a regular position, which has hampered his progress.

City are still in the market for a new striker, and that would have further diminished Torres’ role in the squad.

The Cityzens are doing the smart thing by moving him on for a sizeable fee.

Making over £30m profit on a player who is not a vital member of the squad is a brilliant bit of business for City.

They will have more funds available now to find a suitable replacement next year.

Read Also: Manchester City ready to battle Arsenal for 21-year-old Serie A record-holder – Who should he join next summer?