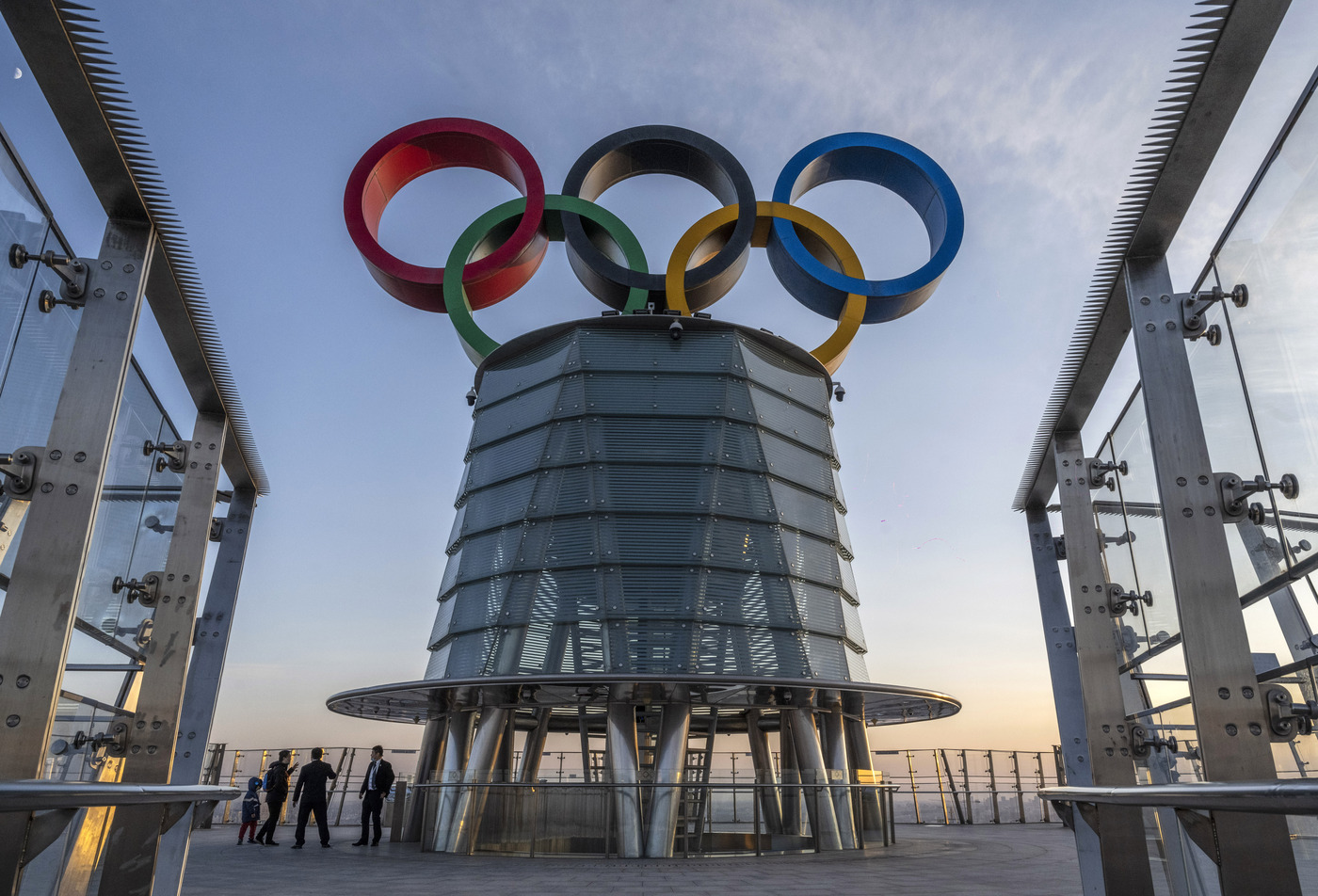 The prestigious event runs from February 4-20 and will be staged across three zones – Beijing, Yanqing and Zhangjiakou.

Norway, Germany and Canada are expected to be frequent medal winners, while the United States, Netherlands and Sweden are other countries who excel at winter sports.

The all-time Winter Olympics medals count features mostly European countries but hosts China will have a good chance of climbing the all-time table.

Read on as we provide you with a guide to the 2022 Winter Olympics.

The opening ceremony in the Beijing National Stadium on February 4 will kick off just over a fortnight of high-quality winter sports action.

There are three events on the first day – curling, figure skating and ice hockey – with another 12 sports joining the party over the following two weeks.

The following venues will be used to stage the 2022 Winter Olympics.

There will be a total of 109 medal events across the following 15 sports:

How to Watch the 2022 Winter Olympics

These are the first Winter Olympics where Eurosport will be the primary rights holder in the United Kingdom.

The BBC will provide a limited amount of coverage on free-to-air television. Broadcasters in other countries worldwide are as follows: