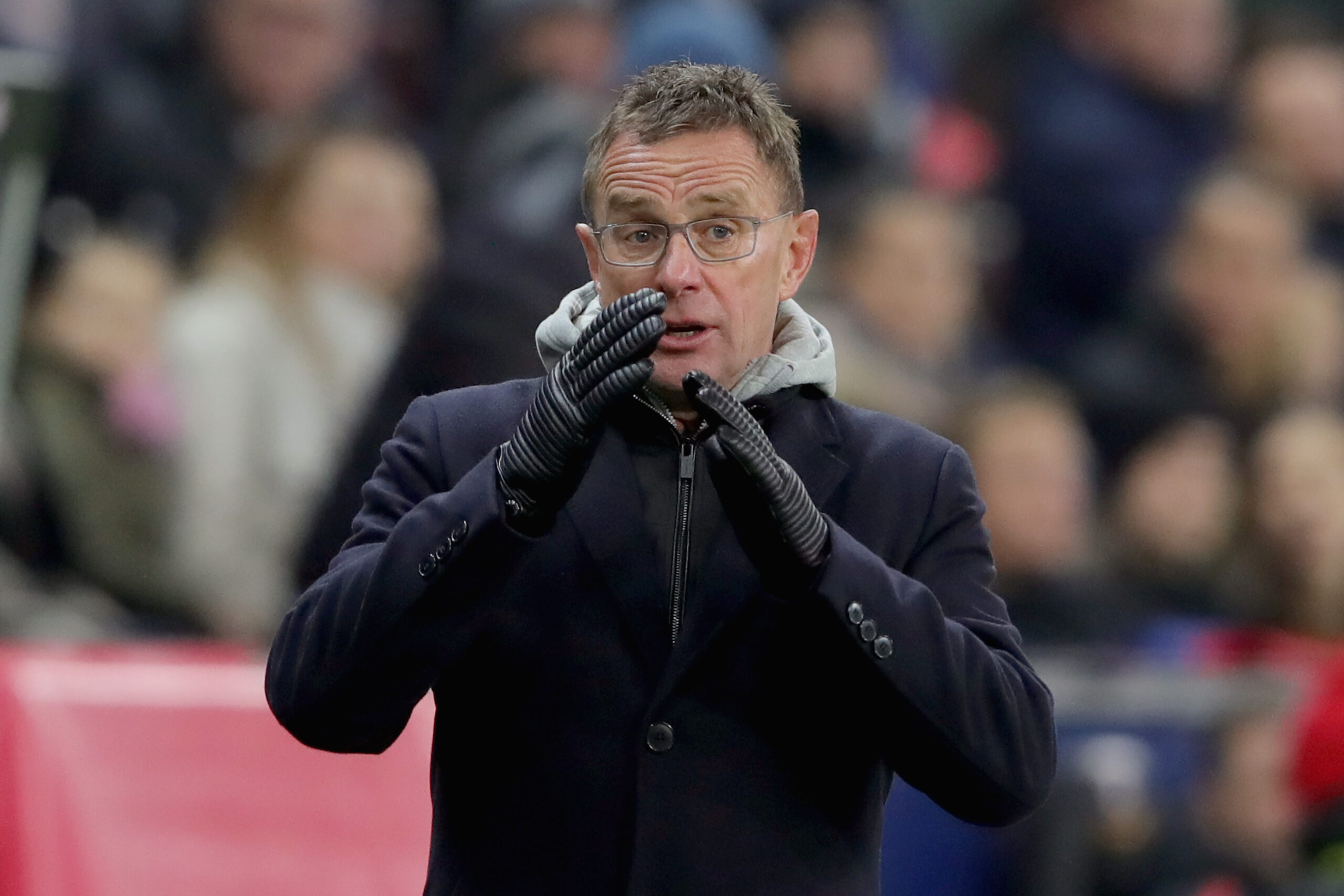 German outlet Bild has reported that new United manager Ralf Rangnick wants his national compatriot at Old Trafford and wants the club to move for the 28-year-old next summer.

Rudiger is in a contract stand-off with Chelsea with less than seven months remaining on his current deal.

The German defender has been a key player for Chelsea boss Thomas Tuchel, but the Blues are not prepared to offer him more than £140,000-per week.

It has seen a breakdown in negotiations with other European clubs lurking around to land Rudiger on a free transfer next summer.

United are reportedly preparing their own bid to join the chasing party in the hopes of landing Rudiger.

Chelsea are probably missing a trick by letting their best defender leave on a free transfer.

However, their loss could stand to be United’s gain who already have an impressive squad at Old Trafford.

Their current club captain Harry Maguire is not the best fit for a modern defender.

Despite being good with his basics of defending, Maguire’s lack of pace and ability to spread the play from the back is a cause of concern for United.

Rangnick likes his team to play high-pressing football, which leaves acres of space behind the backline.

Having Maguire guarding those vast areas would be a worry for the United boss, and that might be the reason he wants to bring in Rudiger.

Chelsea’s German defender is one of the fastest centre-backs in Europe and is excellent with his ball-carrying abilities.

If they can pip Madrid, Bayern and PSG, it would be a massive coup for United.