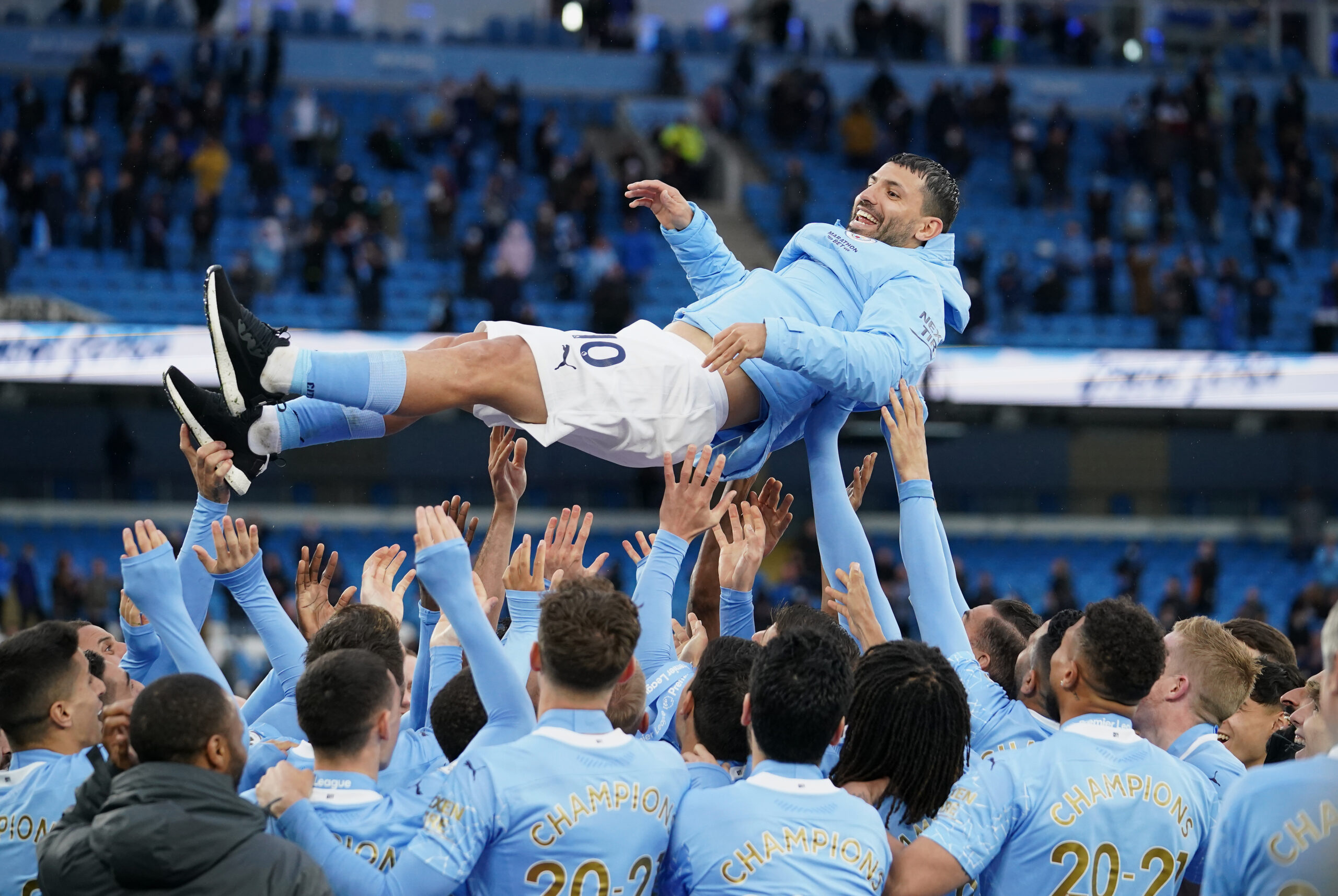 Ardent Premier League fans are unlikely to forget Martin Tyler’s scream of extended ecstasy when the clock at the Etihad had hit 93:20 on May 13, 2012.

Manchester City’s Sergio Aguero had hit a timely winner if ever there was one.

His goal, which came in the dying seconds of a match against Queens Park Rangers, sealed three points for City which in turn handed them their first-ever Premier League title.

Tensions were high going into the final matchday of the 2011-12 season, with the Manchester clubs locked on 86 points at the top of the league.

A better goal difference for City meant that United had to better their domestic rivals’ result on the day while the Cityzens only had equal the outcome achieved by the Red Devils.

A simultaneous kick-off across the Premier League added to the zing as United, under Sir Alex Ferguson, did their bit to snatch a tricky 1-0 win against Sunderland at the Stadium of Light.

As evidenced by much of recent footballing history, no one surpasses Ferguson and his teams when it comes to last-moment drama.

United’s penchant for last-minute success had become a defining philosophy for the club and a reason of dread for their opponents.

Their game at Sunderland had just finished when City were trailing 1-2 at home against QPR with three minutes left on the clock.

Edin Dzeko stole a goal in the first minute of injury time, but the seconds ran down as City stayed locked at 2-2 against QPR.

A patient Ferguson stood waiting with his players out on the field, perhaps tasting the victory clock running down in their favour, as it always had before.

United’s king tide persona in these moments were challenged by a history-defying goal from none other than Aguero.

He pounced on a loose ball on the edge of the box and faked a shot to take out the first defender from his path.

With the rest of the QPR team placed inside the box, Aguero unleashed an arrow of a strike from a narrow angle.

The ball zoomed past the QPR goalie’s far-post while the rest of the City and QPR players stood watching the little man from Argentina rewrite history.

His goal sent commentator Martin Tyler into a frenzy who accepted that Aguero’s strike had him at a loss of words – something he has never been accused of in the past.

As the tide turned Blue from Red, Manchester had a new hero – and a new villain – Aguero.

He continued to terrorize defences till his last day in the Premier League on May 23, 2021.

He left the country on the back of two goals in a five-goal demolition of Everton.

Aguero has now retired from the game, after a brief stint with Barcelona, owing to a heart problem.

However, the memories he created courtesy of his goal-scoring prowess has changed the landscape of the Premier League.

It is truly fitting that he is the highest-scoring foreign player and the man with the highest goals scored for one club in the history of the Premier League.

It is not for everyone to add a twist to the already enthralling journey of the Premier League – the most-watched league in the world.

However, for Aguero, it is just another day at the office.

Thank you Sergio – a true Premier League champion in every sense of the word.