Several Chelsea players test positive for COVID-19: Will the Blues play their match against Everton? 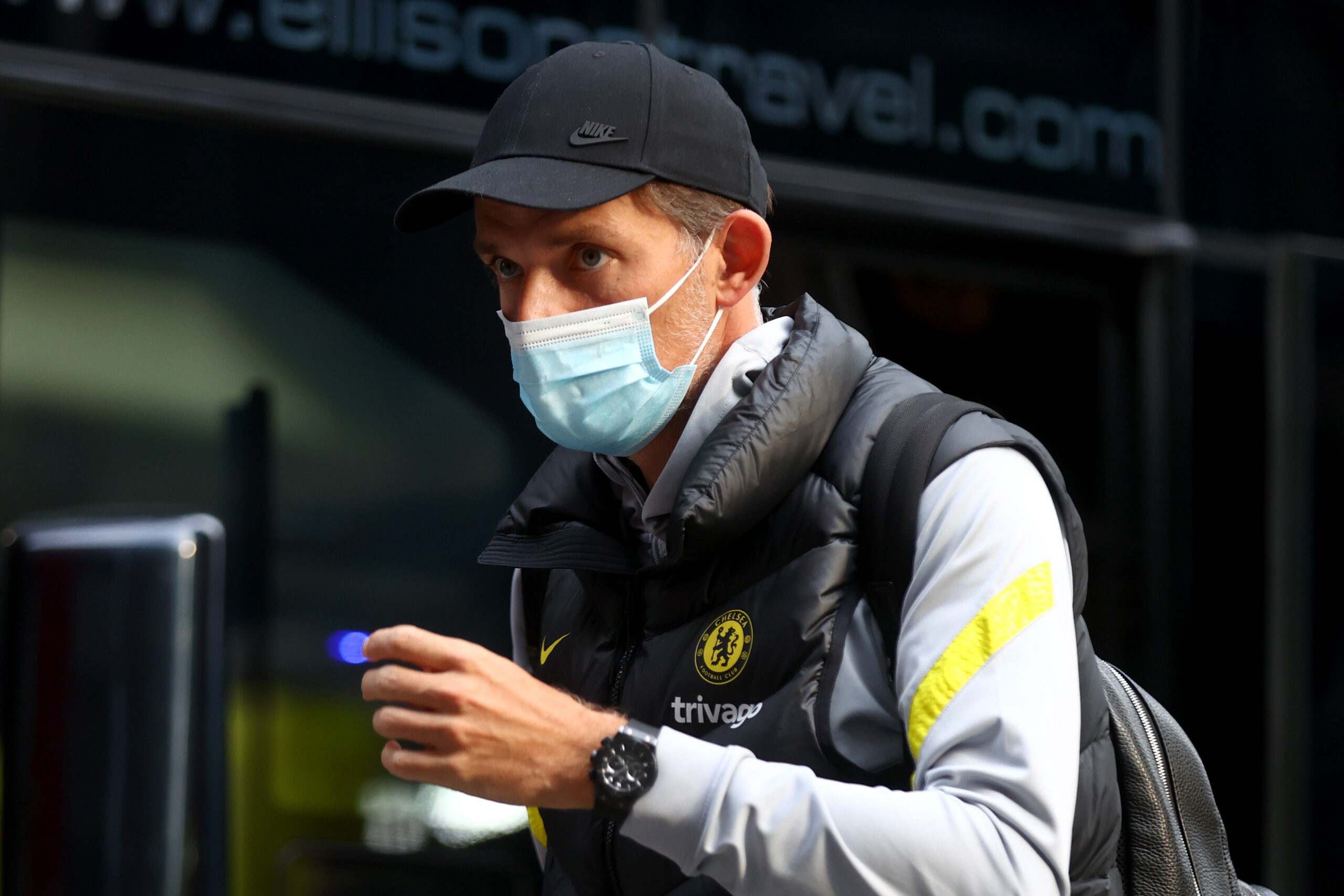 While some sources have claimed the number to be at three, others say four players have tested positive for the coronavirus.

It has also been reported that two of those players are first-team stars and were in contention to start for Thomas Tuchel tonight against Everton.

The Blues have already had one player test positive for COVID-19 before their game against Zenit St Petersburg.

It was Mateo Kovacic and now reports are claiming that some of his teammates are set to join him in isolation.

It has also cast a shadow over Chelsea’s match against Everton tonight.

Several Premier League games have been suspended over the past two weeks owing to an outbreak of the omicron variant of the coronavirus in England.

Manchester United and Tottenham Hotspur are fellow English giants with COVID-19 cases in the club.

Their matches have been postponed by the Premier League, who are exercising caution over everything at the moment.

Chelsea vs Everton could join the shelved stack of matches in the Premier League.

The Premier League has seen a rapidly growing number of COVID-19 cases in the last fortnight.

Matches are being suspended as football clubs are having to shut operations in a country that is currently being plagued by the omicron variant.

It would be wise for the Premier League to hold off their matches regardless of the individual situation at the clubs.

The cases are likely to grow over the next few days, and the only way to bring it back down is to create strict social distancing.

It would also prevent some clubs from falling behind on schedule, giving the other teams an unfair advantage.

Another action the FA and the Premier League can consider is banning fans from stadiums for a few game weeks.

The situation is still developing at the moment, but the decisions have to come quickly to avoid any substantial loss both in terms of life or football.