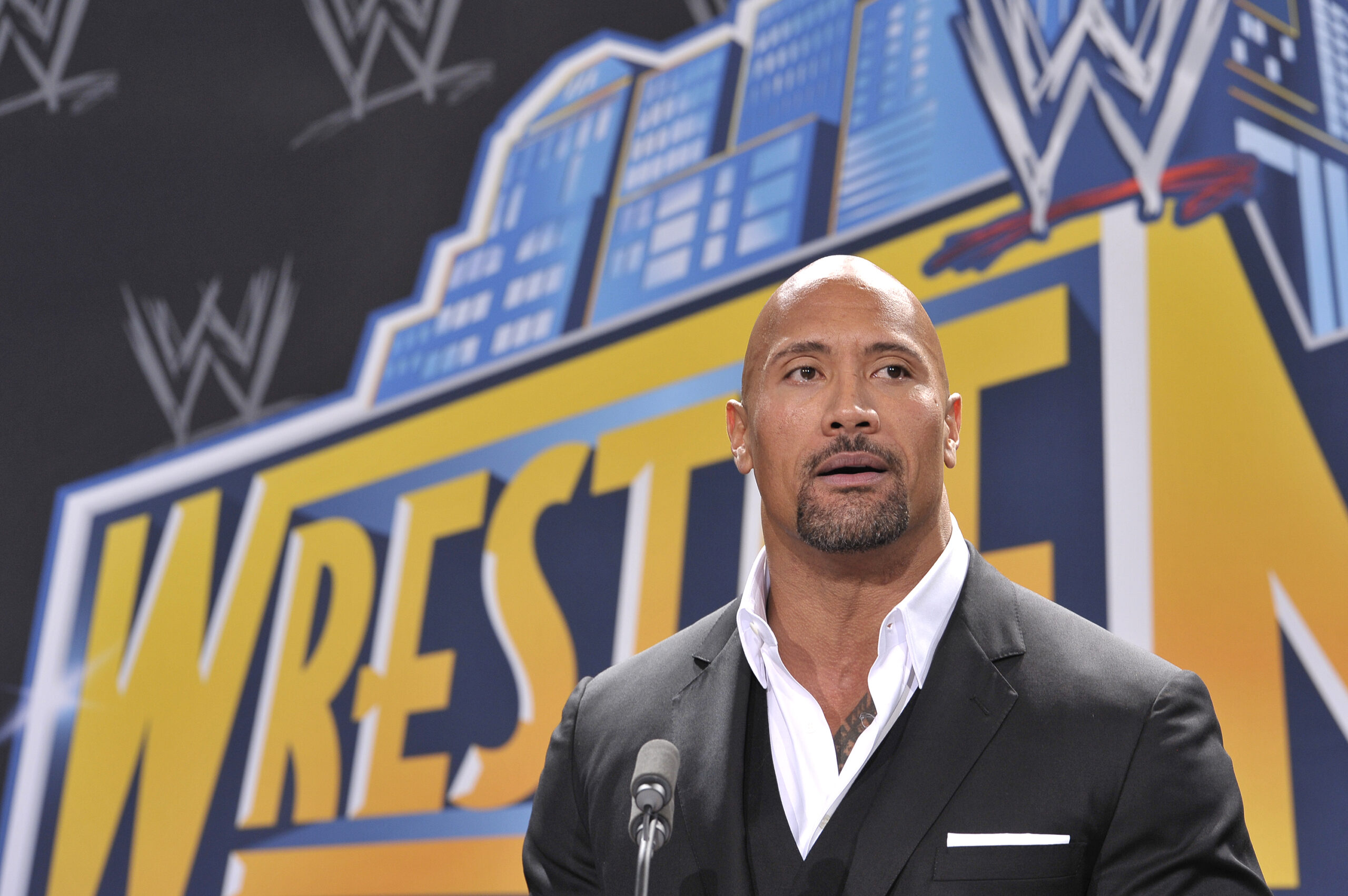 It is fair to say that WWE fans will not look back on 2021 as a memorable year, with the promotion delivering a series of underwhelming pay-per-view events.

As highlighted by PWInsider, much was expected of the WWE at the start of the year, but things did not go to plan.

Matching the glory years of The Rock and ‘Stone Cold’ Steve Austin has proved to be a difficult task for the WWE, leaving many fans feeling frustrated.

Most WWE PPV’s seem to follow the same format at the moment – a largely lacklustre build-up followed by matches that fail to live up to expectations.

Despite this, the WWE remains one of the most searched terms on the best sports streaming sites, highlighting that fans still believe the promotion will deliver.

Having stuttered through the past 12 months, will the WWE be able to up their game in 2022? We take a closer look at what fans can expect.

After bouncing between NXT and Raw over the past couple of years, Austin Theory looks on course to receive a major push in 2022.

He notched up some impressive victories in the run-up to Survivor Series and has been working some decent spots with Finn Balor.

However, Theory’s recent backstage segments with Mr McMahon suggest he is being primed for bigger things next year.

A good run at the Royal Rumble is not beyond the realms of possibility for a wrestler who possesses the tools to become a major WWE star.

While Goldberg generally splits opinion amongst WWE fans, it would be no surprise to see him back in the squared circle in 2022.

His most likely opponent could be Roman Reigns, with the pair still having unfinished business after their match at WrestleMania 36 failed to materialise.

Goldberg has already hinted that he wants to lock horns with Reigns, and a meeting at WrestleMania 38 would be a great way to do it.

Reigns vs Goldberg is a dream match for many fans, although another WWE legend may be a more viable opponent for The Suplex-orcist.

It’s time for The Great One to return

If the WWE wants to make a statement in 2022, would there be a better way to do it than to persuade ‘the most electrifying man in sports entertainment’ to return to the ring?

The Brahma Bull briefly wrestled at WrestleMania 32, although his last competitive match was against John Cena three years earlier.

The 49-year-old remains in tremendous physical shape and has previously hinted that he would like to go head-to-head with Reigns at some point.

Reigns has faced plenty of legends in recent months including Edge, John Cena and Brock Lesnar. Goldberg or The Rock? Who’s next?

Rey Mysterio previously discussed the possibility of facing his son Dominik in the WWE but was seemingly not overly keen on the idea.

However, the WWE is famed for pitting family members against each other, and the Mysterios could be next in line for a feud.

Breaking up their tag team in controversial fashion would be the first step to working against each other over the coming months.

Mysterio Jnr’s promo skills still need some work, but going head-to-head with his father could unlock his potential in that department.

Lynch in line for quick U-turn

Becky Lynch’s heel turn was one of the biggest surprises of 2021, and many fans believe the switch has not worked.

‘Stone Cold’ just about managed to make his heel turn believable during the WWE’s golden era, but Lynch is thoroughly unconvincing in the role.

A possible match against Ronda Rousey at WrestleMania 38 would be the ideal opportunity for the WWE to do a U-turn with Lynch.

Her popularity with wrestling fans makes it tough for the heel gimmick to stick – the sooner she switches back, the better.

UK PPV event on the cards

Next year marks the 30th anniversary of Summerslam at Wembley Stadium – the last time the United Kingdom hosted a major WWE PPV event.

There have been plenty of tour events in the UK as well as Raw and Smackdown shows, but PPVs have been conspicuous by the absence.

However, having successfully staged PPVs in Saudi Arabia, the time is right for the WWE to return to the UK with one of its headline events.

Several WWE stars recently gave their backing to the idea of a UK PPV – celebrating the 30th anniversary of an iconic event would be the perfect way to do it.

How to watch WrestleMania 38

WWE Network is the must-have streaming service for wrestling fans, as it includes every live WWE pay-per-view event at no additional cost.

Available for just $9.99 per month, it gives users unlimited access to WWE’s premium content including WrestleMania 38 and is available anywhere, anytime and on any device.