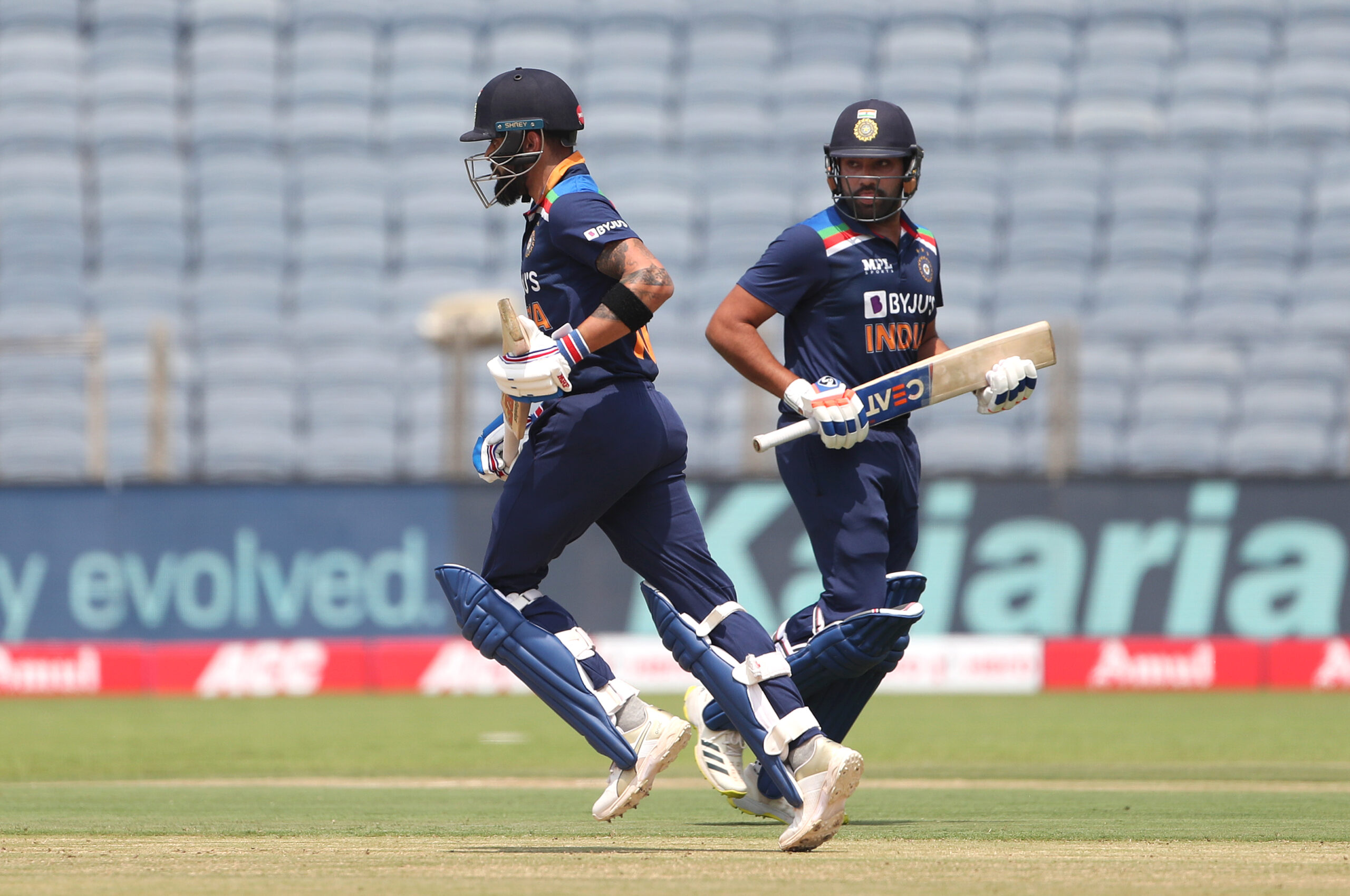 Rohit Sharma was appointed as the T20I captain for India after their poor outing in the recently-concluded T20I World Cup in UAE.

Former captain Virat Kohli had announced his decision to step down from the role after the World Cup.

It was a smooth transition of power in Indian cricket.

A few weeks later, the BCCI posted a tweet stating that Sharma has been appointed as the new captain of the Indian ODI team.

The message included no other details or explanation why the decision was taken.

Kohli’s abrupt removal from captaincy with only two years left on the ODI World Cup sparked a fire in Indian cricket.

BCCI president Sourav Ganguly said it made no sense to have two captains in white-ball cricket, and he requested Kohli not to resign from T20 captaincy.

The BCCI chief added that it left them no choice but to appoint Sharma as ODI captain as well and keep Kohli in charge of Test cricket.

India’s next assignment will be in South Africa, where they will play three ODIs and three Test matches under two different captains.

Both Kohli and Sharma are integral cogs in all formats of the game for India.

However, the latest developments have intrigued the Indian cricket fans after Sharma declared himself unfit for the Test series, where he would have had to play under Kohli’s captaincy.

Kohli then reportedly requested BCCI to remove him from the ODI squad for the South Africa series due to personal reasons.

The Test captain will have to play under Sharma’s captaincy in the ODIs if the BCCI turns down Kohli’s request.

Kohli and Sharma have been the stalwarts of Indian cricket in the last few years.

Both players are incredibly gifted batsmen and have done well as captains (Kohli for India and Rohit for Mumbai Indians).

However, in the Indian setup, the power dynamic has always been heavily shifted towards Kohli due to his captaincy reign.

To remove him from captaincy was not a bad decision since he was struggling with workload (by his own admission) and has failed to win an ICC trophy with a powerful Indian team at his disposal.

However, to tactfully handle the power struggle between two big egos in the Indian dressing room, the BCCI should not have taken a half-decision.

Either they should have removed Kohli from all formats as captain or stuck with him through the next cycle of play.

Most importantly, it was extremely childish of the BCCI not to thank Kohli for his services to Indian cricket in their tweet announcing a change in guard.

It has sparked a massive fight, which ultimately won’t help Indian cricket.

The cricketers are expected to be emotionally rugged, but to think that the BCCI in their comfortable, air-conditioned rooms will pursue personal vendettas is a poor reflection of their management skills.

Virat Kohli sacked as Rohit Sharma is appointed Indian ODI captain
Major milestone for US cricket sweetened by deserving victory against Ireland: What next for the American cricketers?