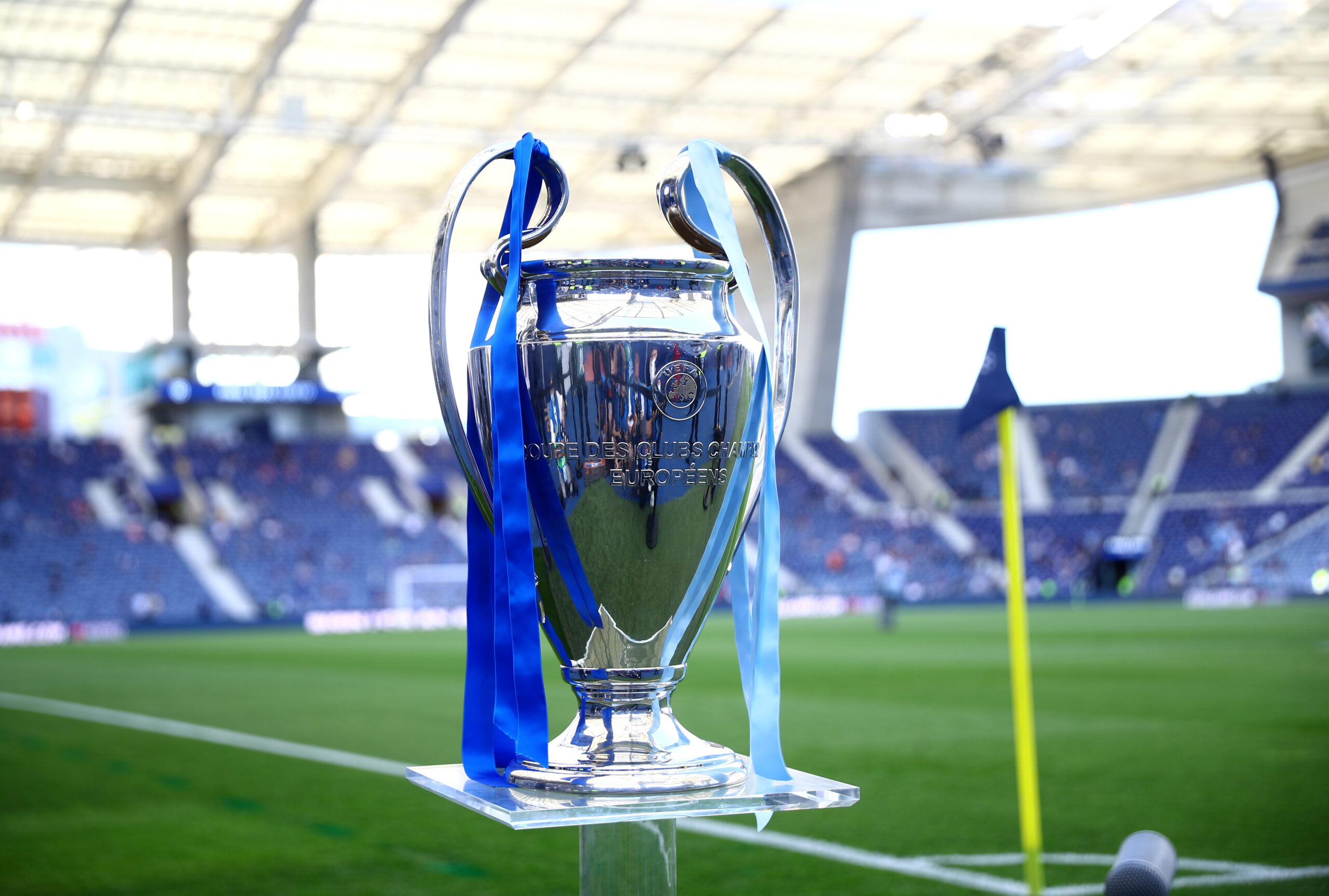 UEFA’s technical glitch meant that the draw had to be completely redone, a move that angered several European giants.

Regardless, the final draw was released and this is how it looks for the team who have qualified for the knockout stage of Europe’s premier club competition.

Chelsea were the only team to have received the same fixture in both draws, while Real Madrid turned out to be the unluckiest ones.

Manchester United were drawn against big teams on both occasions despite topping their group.

Here are some of our takes on the final draw for the round of 16 of the Champions League.

PSG vs Madrid is the blockbuster tie of the round.

It might be termed as the Mbappe derby, with both clubs currently fighting to have the player represent them next season.

It will also see the return of Sergio Ramos to his former club.

Given the lack of cohesion at PSG this season and Madrid’s current form, Carlo Ancelotti’s men should steal a win in this high-profile clash.

Atletico vs United is also set to be a close affair with both sides not in the best form at the moment.

It will be tough to call the tie given United has just started training under new manager Ralf Rangnick, and much will depend on how well he can drill his team over the next two months.

Atletico are guaranteed to play their low-block counter-attacking football but will be wary of Cristiano Ronaldo.

The Portuguese forward loves scoring against Diego Simeone’s side, recording four hat-tricks against them in the last ten years.

Chelsea, Manchester City and Bayern Munich are expected to have the easiest set of clashes and comfortably beat their opponents.

Liverpool will face a tricky encounter against Inter, but the Reds will be hard to stop in their current form.

Ajax will take on Benfica – a just reward for their sublime group stage performances.

The Dutch side will be the favourites to progress against their Portuguese opponents.

Read Also: Manchester United vs Brentford has been postponed due to COVID-19 outbreak – Will Aston Villa vs Norwich City suffer the same fate?