Covid-19 outbreak at Manchester United: Will they play their mid-week match against Brentford? 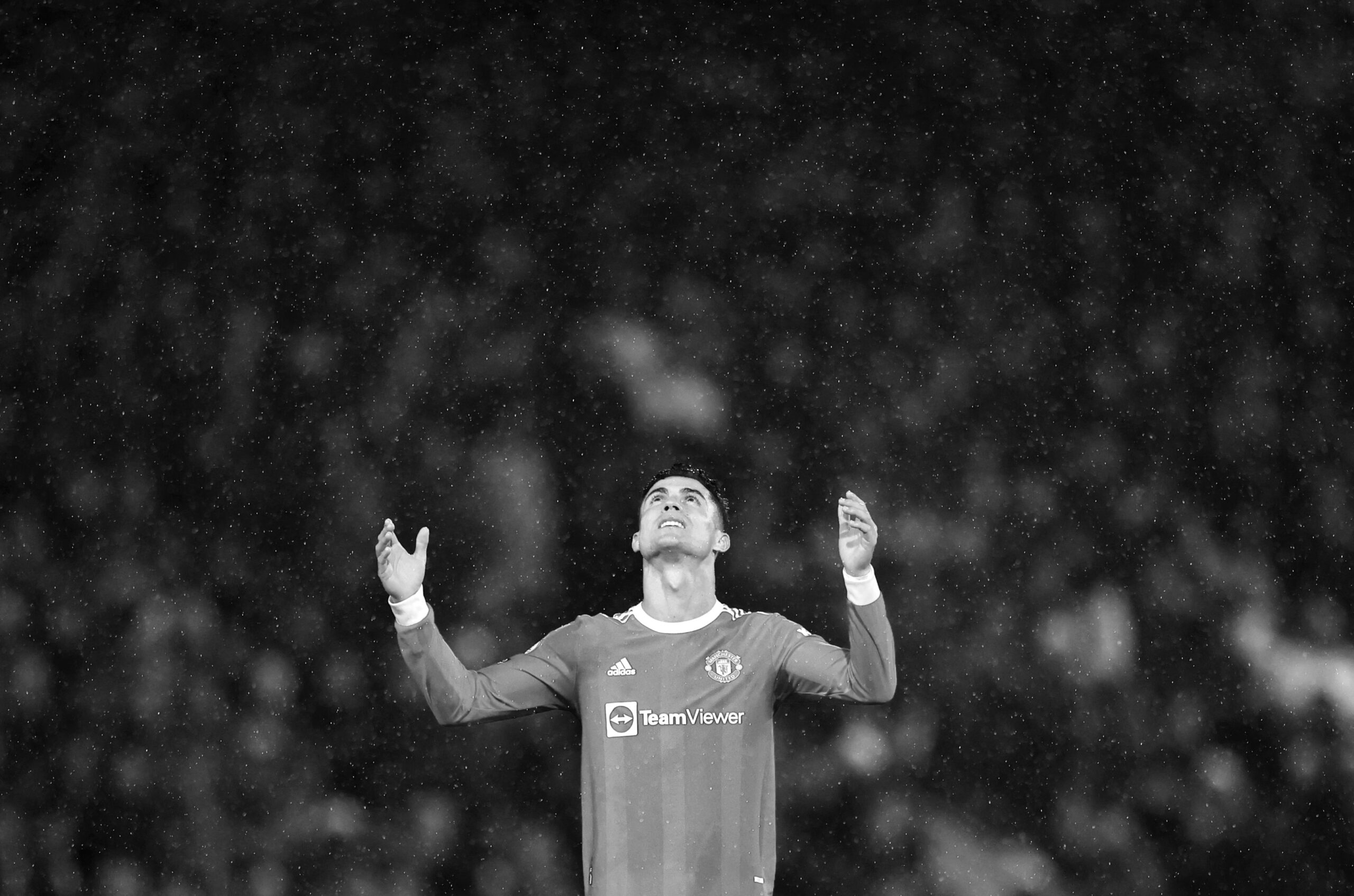 According to reports, Manchester United have been hit by a Covid-19 outbreak at the club.

The Red Devils have reportedly seen a few members of the staff and some footballers test positive for the coronavirus.

The Covid-19 positive reports came the day after Manchester United registered their 1-0 victory over Norwich City.

The people who tested positive were isolated immediately.

The players who tested negative were removed from group training sessions and were given individual and non-contact sessions.

The FA, Premier League, and the British Government have increased the safety protocols again to prevent any further outbreak, with United’s case likely to make the measures sterner.

However, despite the mini-outbreak of Covid-19 at Carrington, Manchester United’s Tuesday night game against Brentford is expected to go ahead as scheduled.

The rapidly increasing number of Covid-19 cases around the world is a reason for concern.

Premier League giants Tottenham Hotspur have already been affected by the new wave.

They have had their last couple of games suspended, due to the unavailability of players and Manchester United will be afraid of suffering the same fate.

The decisions on suspended games are never favorable as they either end up being played later, making the calendar more congested, or the matches are ruled in favor of the opponent.

Manchester United have a comparatively easy run of fixtures ahead and the Red Devils would have wanted to get some much-needed points under their belt.

Rangnick makes bold statement on Paul Pogba’s future: Will the Frenchman leave Manchester United?
Manchester United vs Brentford has been postponed due to COVID-19 outbreak: Will Aston Villa vs Norwich City suffer the same fate?