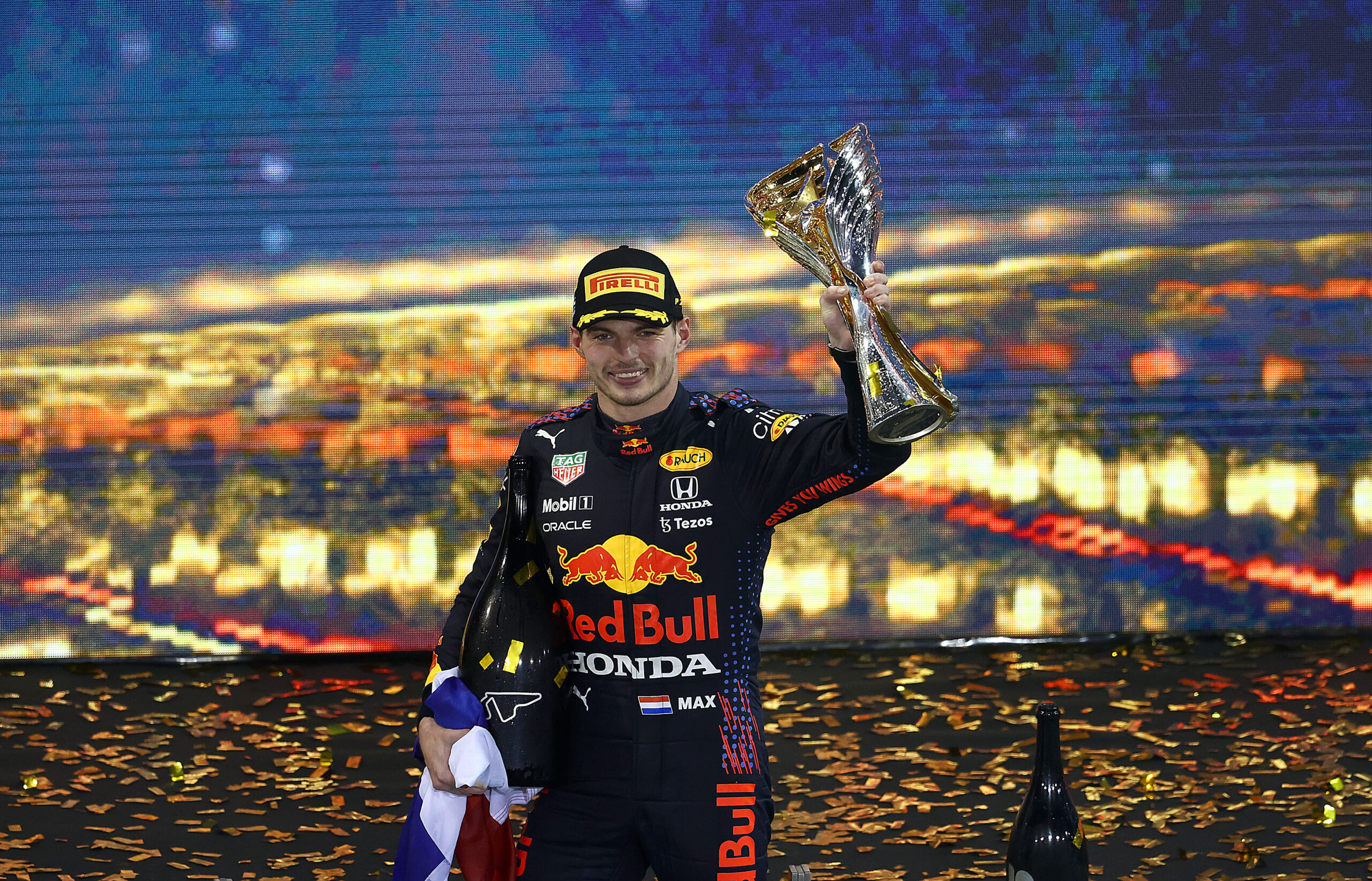 The 2021 F1 Championship will go down in history as one of the most thrilling seasons of racing in the sport.

Lewis Hamilton staged an epic comeback in the latter part of the campaign to cut down the lead on Max Verstappen.

Coming into the final race, Hamilton was level on points with his Dutch counterpart, although Verstappen led the race winners list 9-8.

Hamilton started the Abu Dhabi GP on a sparkling note by taking the lead by the first turn.

He led for the next 57 laps and was only slowed down due to the safety car ahead of him.

Coming into the final lap, he had to let four underlapped cars go past him.

It put Verstappen on his heels, who had gambled on his lost race by making a third tyre change moments earlier.

Hamilton’s safety strategy to not change tyres to preserve his lead backfired in the last lap when the two drivers were slotted next to each other with 3.2 miles left to race.

An intense few seconds followed, with Verstappen pulling ahead in the third last turn at Abu Dhabi.

He went on to win the race by overtaking Hamilton, who finished behind him.

Speaking after the race, a jubilant Verstappen said: “Finally, a bit of luck for me.”

The tongue-in-cheek comment is not going to go down well with Hamilton fans.

They will be majorly upset at Hamilton losing the race despite leading for almost the entire time in Abu Dhabi.

What will irk Hamilton is the safety car deployment which could not have come at a worse time for him.

It allowed Verstappen to close down a +14.1 second gap to be placed next to the British racer by the time the safety car was removed.

The Dutchman was right to admit that it was luck more than skill that won him the final race.

However, F1 fans will have seen how much luck Hamilton has had go his way, especially regarding safety cars, which has allowed the British racer to make surreal comebacks in the past.

Speaking about the Abu Dhabi race, where Hamilton led for 57 of the 58 laps, it would be wise to point out that even after the last GP, it was Verstappen who has won the most laps in this F1 calendar.

Luck might have gone Verstappen’s way tonight, but the Dutch driver has worked hard throughout the year to earn his fair share of it at the Abu Dhabi GP.

Read Also: “Not my choice to race in Saudi Arabia” – Lewis Hamilton unhappy to be a part of the country’s ‘sports-washing’.

F1 Abu Dhabi GP preview: Hamilton vs Verstappen, Mercedes vs Red Bull, and who wins the title if neither wins the race?
Mercedes appeal to FIA to reverse World Championship outcome by citing rulebook discrepancies