Anthony Martial makes final decision on his Manchester United exit: What did the player’s agent say about his future? 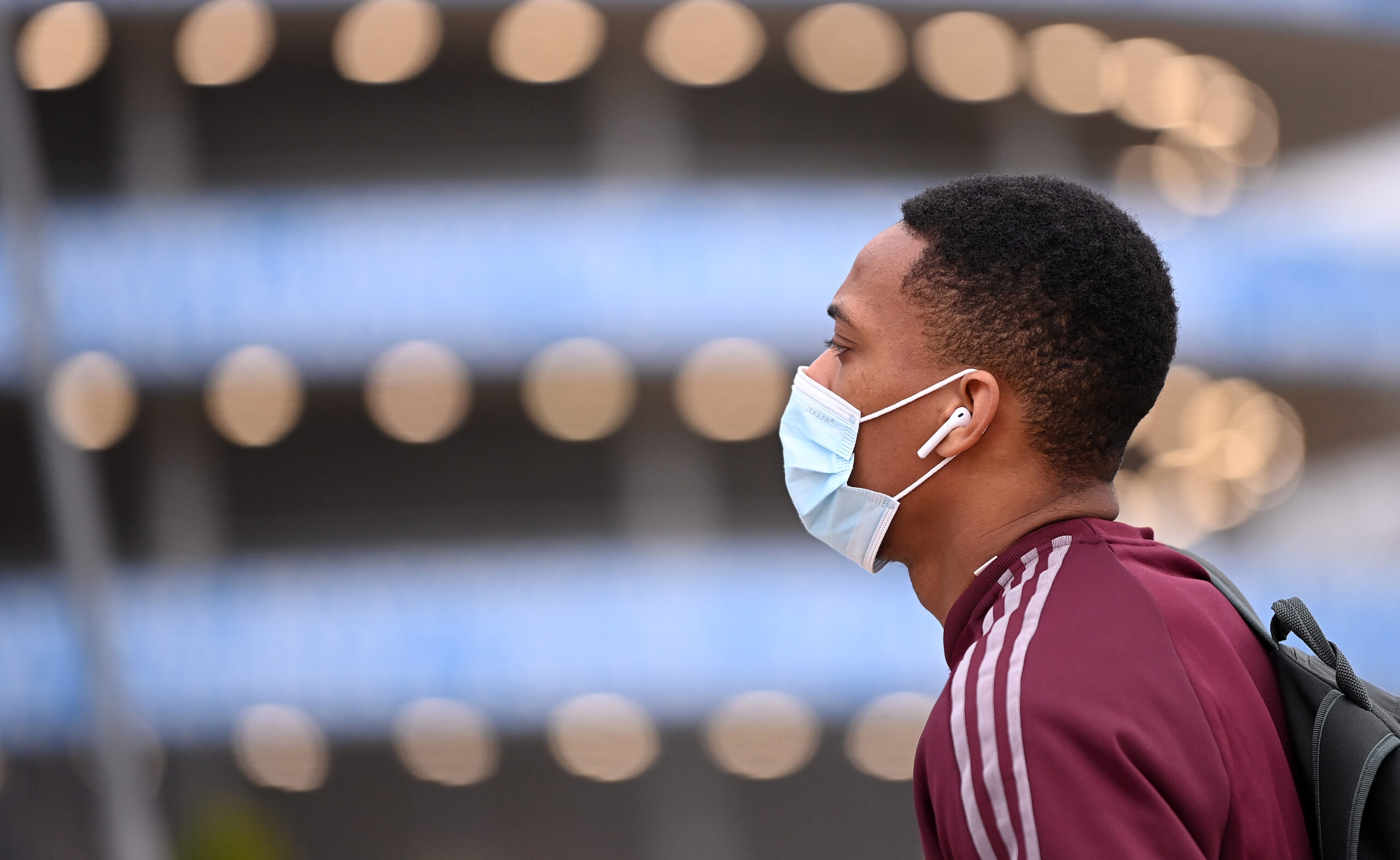 Manchester United signed the French star for an initial £36 million fee from Monaco in 2015.

Martial made a fast start to life at United when he scored on his debut against Liverpool in the Premier League.

His stock continued to rise over the first two seasons but hit a screeching halt after the signing of Alexis Sanchez in January 2018.

Martial’s development stagnated over the next few years, and he is no longer a first-team player at United.

The signings of Jadon Sancho, Edinson Cavani and Cristiano Ronaldo have pushed Martial further down the pecking order and he now frustrated at his lack of game time, according to his agent.

“He doesn’t want to stay in January, and I will speak to the club soon.”

Martial has made seven Premier League appearances this season, with five coming from the bench.

He has just scored one goal all season.

Martial was a promising young talent when he first arrived in England.

However, the lack of a definite playing position affected his growth as he was swapped between the number nine and wing-forward role repeatedly.

Under Ole Gunnar Solskjaer, Martial suffered from a lack of tactical discipline which further dented his development.

By the time Solskjaer was sacked, Martial was already very much on the fringes of first-team football.

The arrival of Ralf Rangnick could be the final nail in his United career.

The German tactician prefers to operate in a high-press system that requires his forwards to run tirelessly for the entire duration of the match.

Despite all his talent on the ball, Martial has a very poor work rate and is unlikely to find his way back into the first-team at United.

His desire to leave the club will benefit both parties as United could use the funds to buy other players while Martial can restart his career elsewhere.