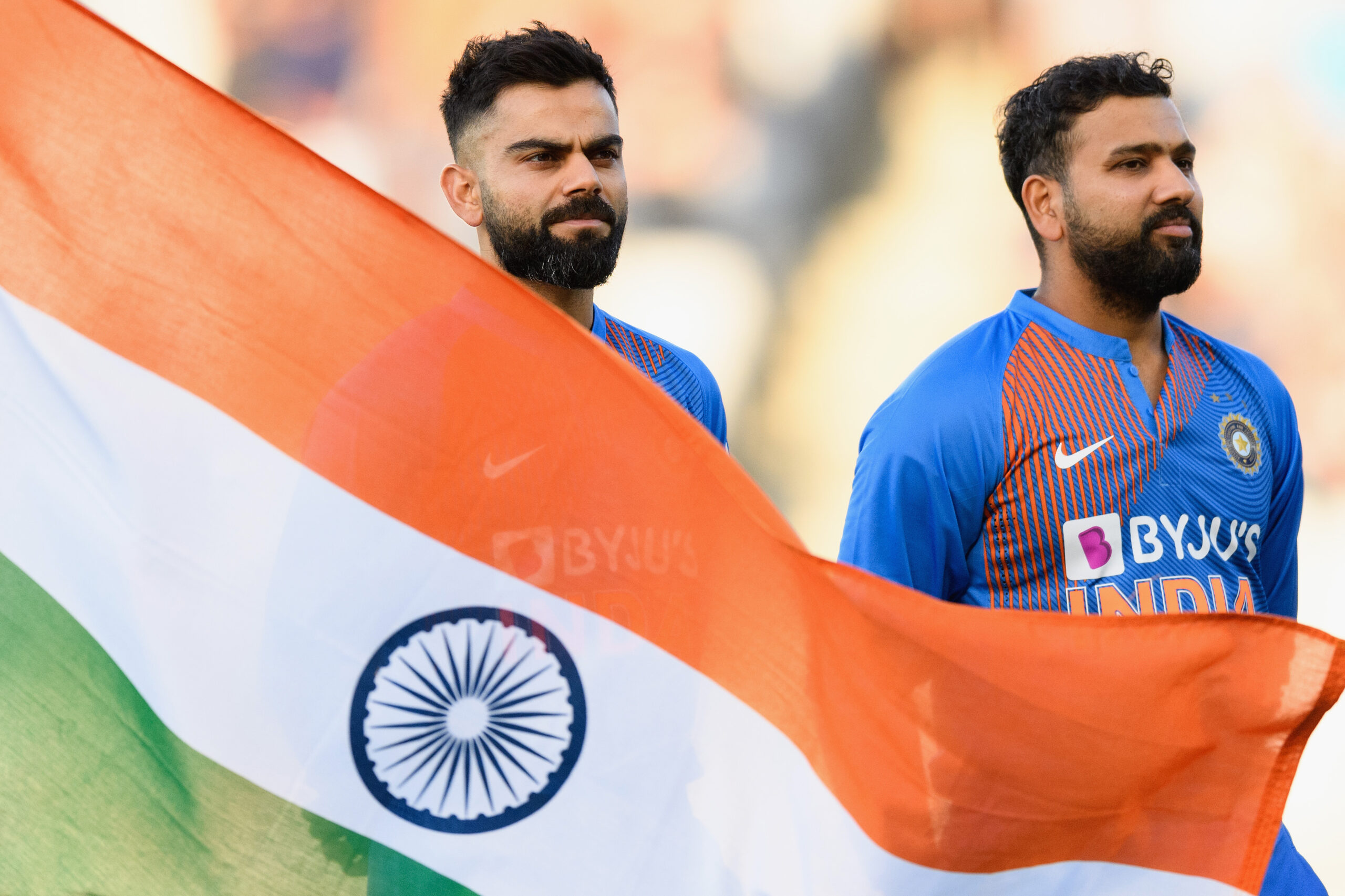 Virat Kohli has been removed from the captaincy role in the Indian ODI team.

The Board of Control for Cricket (BCCI) announced on social media yesterday that Rohit Sharma will be the new Indian captain in ODI cricket.

Sharma, who had already been made the T20I captain after the T20 World Cup, will now lead India in all formats of white-ball cricket.

Kohli will continue to lead the team in Test Cricket.

He has skippered India in 95 ODI matches, winning 65.

Kohli’s 70.43% win record is the best by an Indian captain and ranks him amongst the top three ODI captains in the world.

However, his failure to win an ICC trophy over the last few years has drawn plenty of criticism from the Indian cricketing fraternity.

India’s failure to perform in the T20I World Cup was unexpected to say the least.

Despite boasting a squad with several match-winners, Team India made a timid exit in the group stages of the tournament.

It was Kohli’s sixth attempt to win an ICC trophy as captain, and it ended in disappointment once again.

With several important ICC tournaments like the 2022 T20I World Cup and the 2023 ICC ODI World Cup coming up, Team India’s decision to remove Kohli was well-timed.

Despite being a good captain, Kohli’s failure to cross the final hurdle has cost India in the last few years.

Sharma is a proven candidate, and giving him the captaincy right away makes sense since he needs time to set his team up for the upcoming tournaments.

The reduced workload on Kohli may help him rediscover his magic touch with the bat.