UFC 269 Preview: Oliveira vs Poirier, Nunes Vs Pena and more 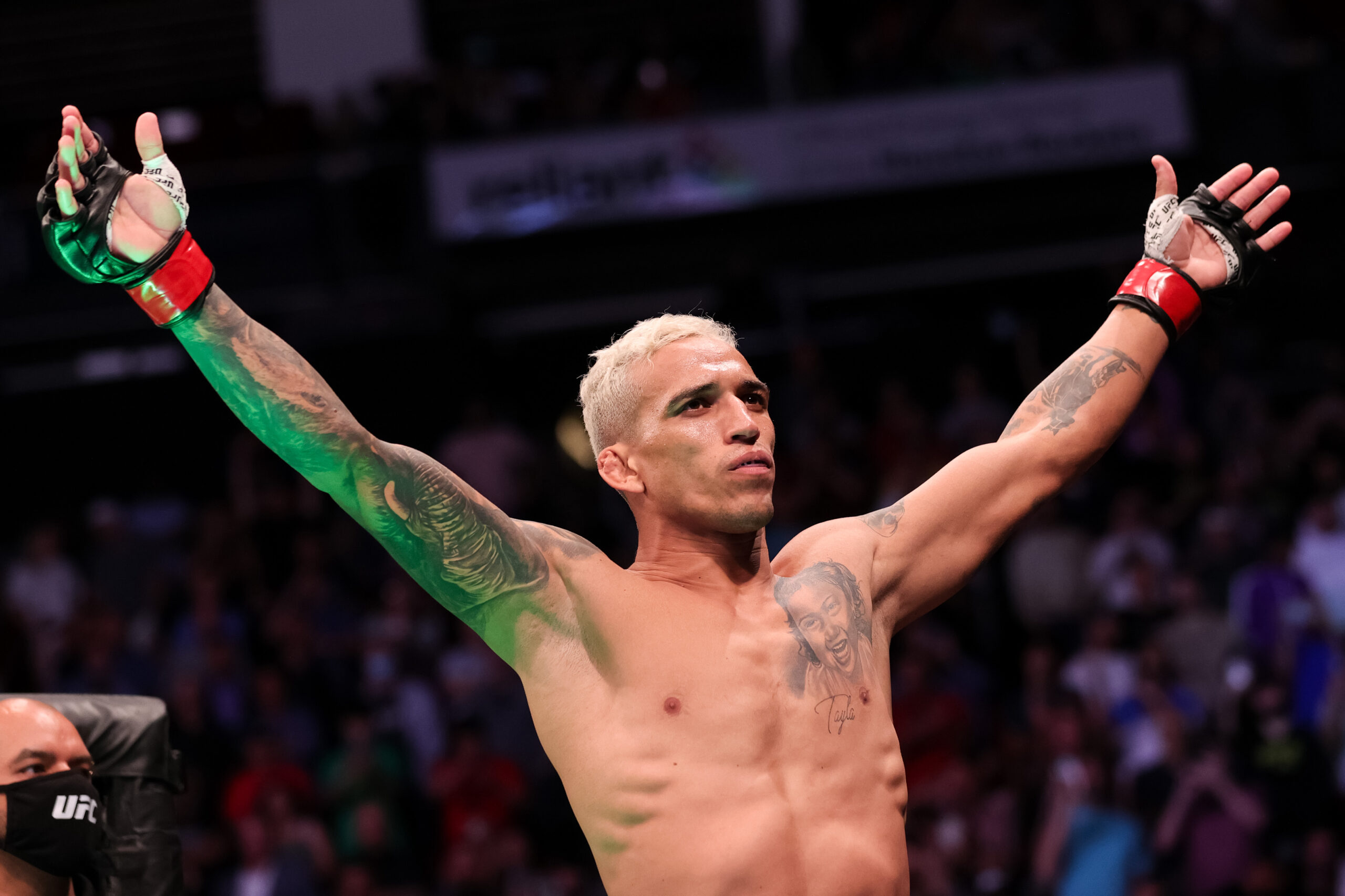 UFC 269 takes centre stage this weekend and features a stacked card to end this year’s pay-per-view events, with plenty of streaming options for UFC fans to help them catch the action.

The lightweight title fight between Charles Oliveira and Dustin Poirier promises to be a cracker, with the pair heading into the bout in fine form.

The women’s bantamweight clash between Amanda Nunes and Julianna Pena could also be tasty as there is no love lost between them. Read on as we preview the main card at UFC 269.

Oliveira fancied to see off Poirier

The coveted UFC lightweight title will be on the line as Oliveira defends the crown for the first time against Poirier.

Oliveira claimed the belt with a second-round stoppage win over Michael Chandler at UFC 262, extending his winning streak to nine.

Poirier booked his ticket to a second title bout with a pair of victories over Conor McGregor and has now lost just once in the past five years.

Most bookmakers rate Poirier as the favourite to win this contest, but Oliveira can upset the odds and extend his winning run to ten.

Pena rattled Nunes in the run-up to their bantamweight title bout by claiming her fighting style will cause the reigning champion problems.

Nunes has generally avoided getting involved verbally with previous opponents but took exception to Pena’s comments by calling her ‘delusional’.

She heads into the contest on the back of a 12-fight winning streak and is aiming to make the fifth successful defence of her bantamweight belt.

Nunes has not been beaten in seven years. She is fully expected to make an example of Pena by demolishing her this weekend.

Welterweights aiming to climb the ranks

Geoff Neal and Santiago Ponzinibbio will go head-to-head in the middle of the main card aiming to force their way up the ranks in the welterweight division.

Health issues and injuries have derailed their progress over the past couple of years, and each fighter has a major point to prove this weekend.

There is nothing to separate the two fighters in the betting, and it would be no surprise to see this one go the distance.