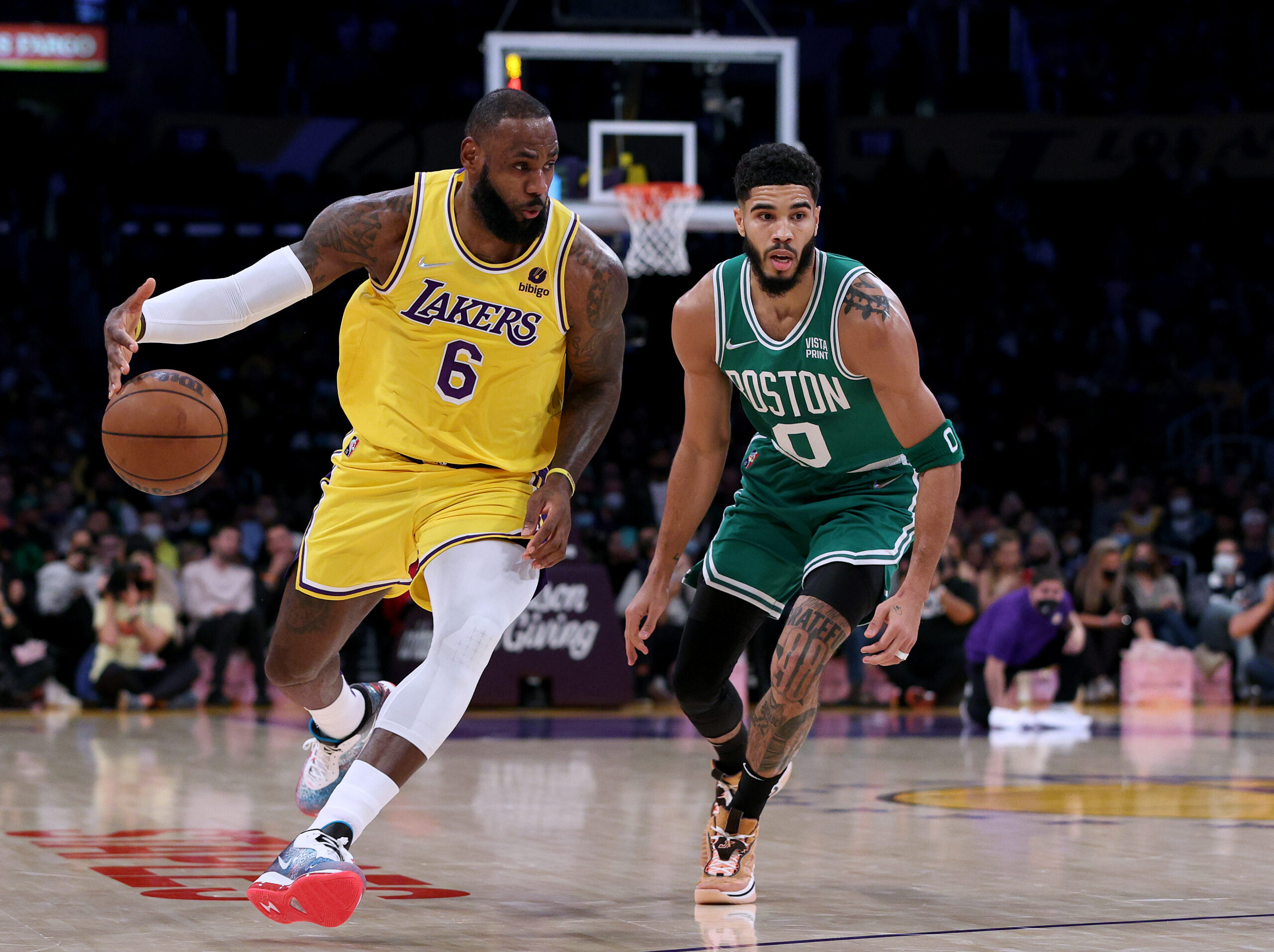 2021 has been the year when people have come out of their houses to officially greet a post-pandemic world.

Pubs have been opened up, stadiums have welcomed fans back, and the world has resumed normal service.

The internet has continued to be an integral part of our daily lives and is now considered one of the better problem-solvers for the human race.

It covers all topics under the sun, including sports.

On that note, let us take a look at the most searched sports terms of 2021 in the United Kingdom.

The European Championships were the biggest sports tournament held in terms of viewership this year.

England’s progression to the final meant that the Euros and all consecutive matches played by the English team in the tournament were likely to be on the top search list for sports of 2021 in UK.

The Champions League final was an all-English affair, with Chelsea beating Manchester City to the title.

Wimbledon 2021 was won by Novak Djokovic, putting him on 20 Grand Slams and level with Rafael Nadal and Roger Federer.

The Premier League is also the most-watched domestic sports league globally, and its position in the top 10 list for the most searched words is well justified.

Let us also look at the most popular searched sports terms of 2021 in the United States of America.

Most Popularly Searched Sports Terms of 2021 in the US

As expected in the US, terms related to football have not done so well. Instead, NBA has shot up the ranks and is the most searched word of the year (all categories included).

The reason behind this could be his devastating car crash in February and his recent decision to announce that he will no longer be playing golf on a full-time basis.

Seven-time World Series winners Boston Red Sox were the most searched team in the US in 2021.

Olympic gymnast and US athlete Simone Biles was the most searched female athlete and ranked second in the overall athletes’ list for 2021 in the US.

Biles came into the limelight not only for her performance on the field but also for her decision to propagate the fight for mental health.

Read Also: F1 Abu Dhabi GP preview: Hamilton vs Verstappen, Mercedes vs Red Bull, and who wins the title if neither wins the race?